Greece was where I embarked my first solo adventure. I wanted to try my hands at finding myself (not without giant quotes because it seems to be a rite of passage for soul-seeking millennials). In retrospect, backpacking in a foreign country on my own was one of the most refreshing and empowering experience for my then 22-year-old self. I befriended more locals and fellow travellers than I ever would had I travelled with someone else. Rather than latching onto to the comfort of a familiar face, I opened my eyes to every place I stepped foot in and actively engaged in conversations with hostel staff, neighbouring passengers on planes and ferries, and of course, cats on the street, because 1) I talk to cats and 2) There were So. Many. Cats.

Hiking through the towns of Santorini also shed light on the highly romanticized appeal of the island, where it inevitably pushed me to see past the gushy honeymooners and couples who were oh-so-in-love and forced me to be OK with being on my own. That, admittedly, was not the easiest, but I eventually found my love in swimming in the breathtakingly pristine water. It was also in Santorini where my romantic affair with hiking began.

All in all, this was one of the most introspective trips I have ever had, and probably the best thing I could have done for myself at the time. My initial worries of running into political riots and getting lost in a new country were quickly overcome by self-initiated ventures into mountains, towns, off-grid islands, and strange-looking seafood. At times I’d end up wandering on streets and trails for hours trying to find my way… but hey, cuing the Tolkien cliché, not all who wander are lost. 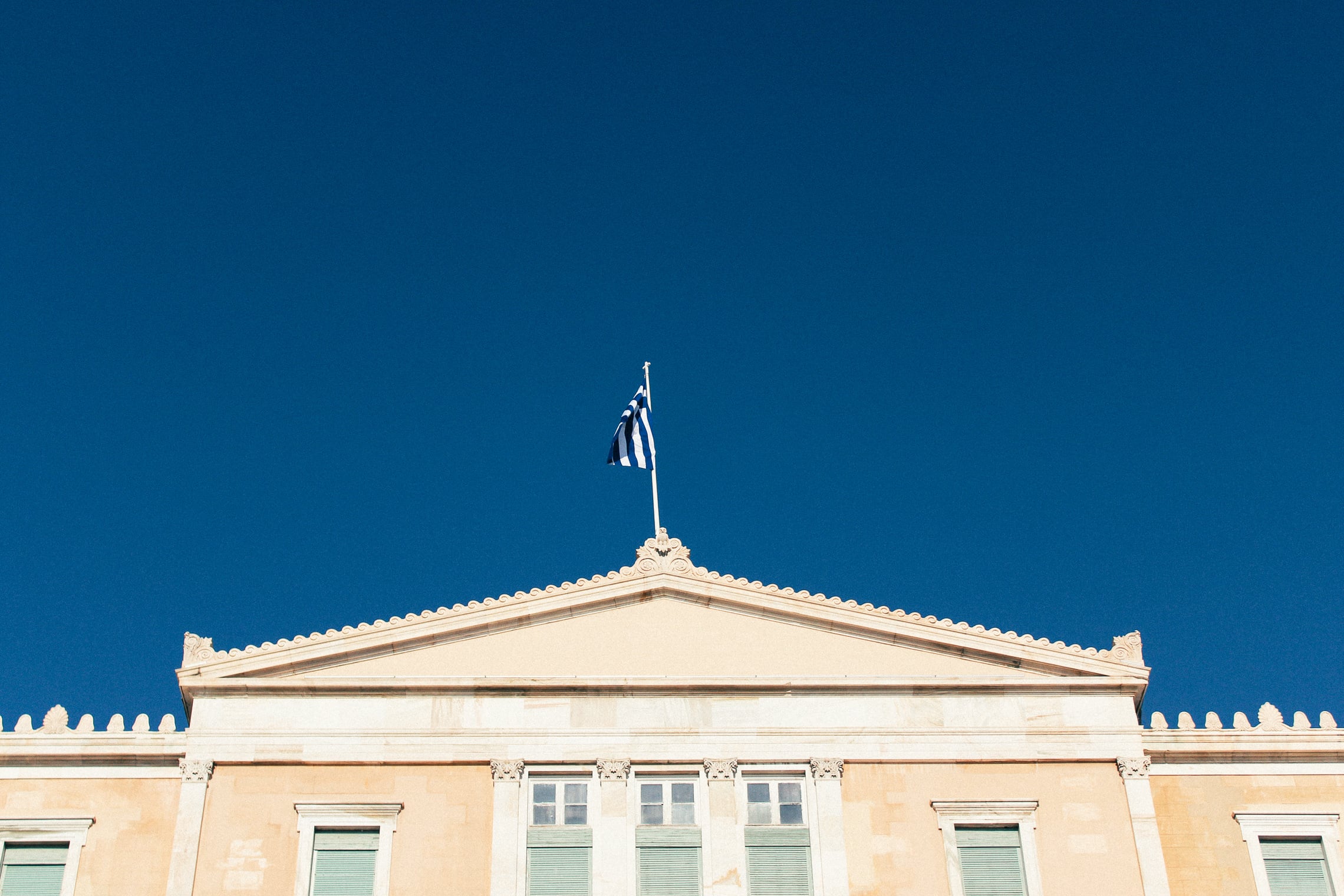 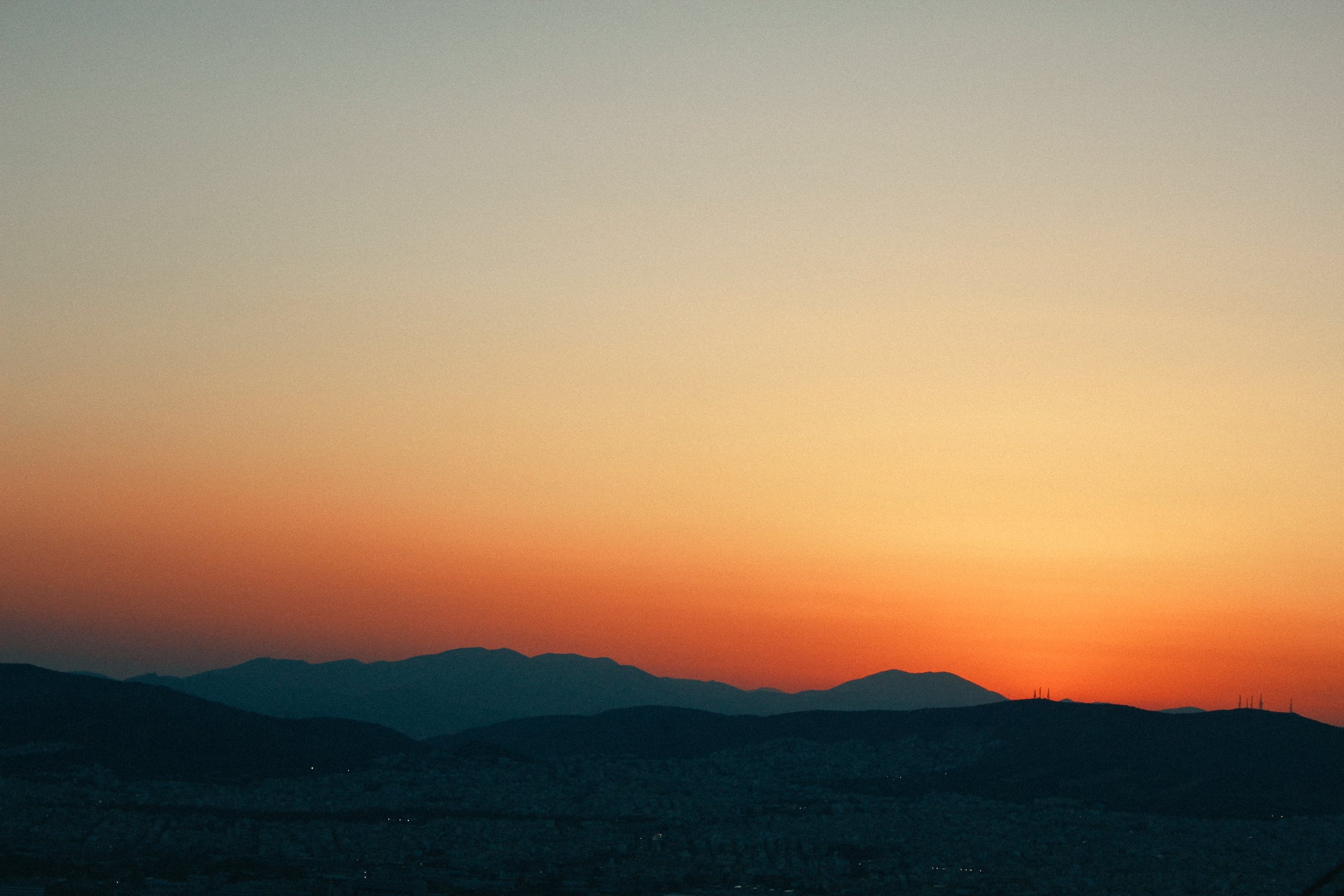 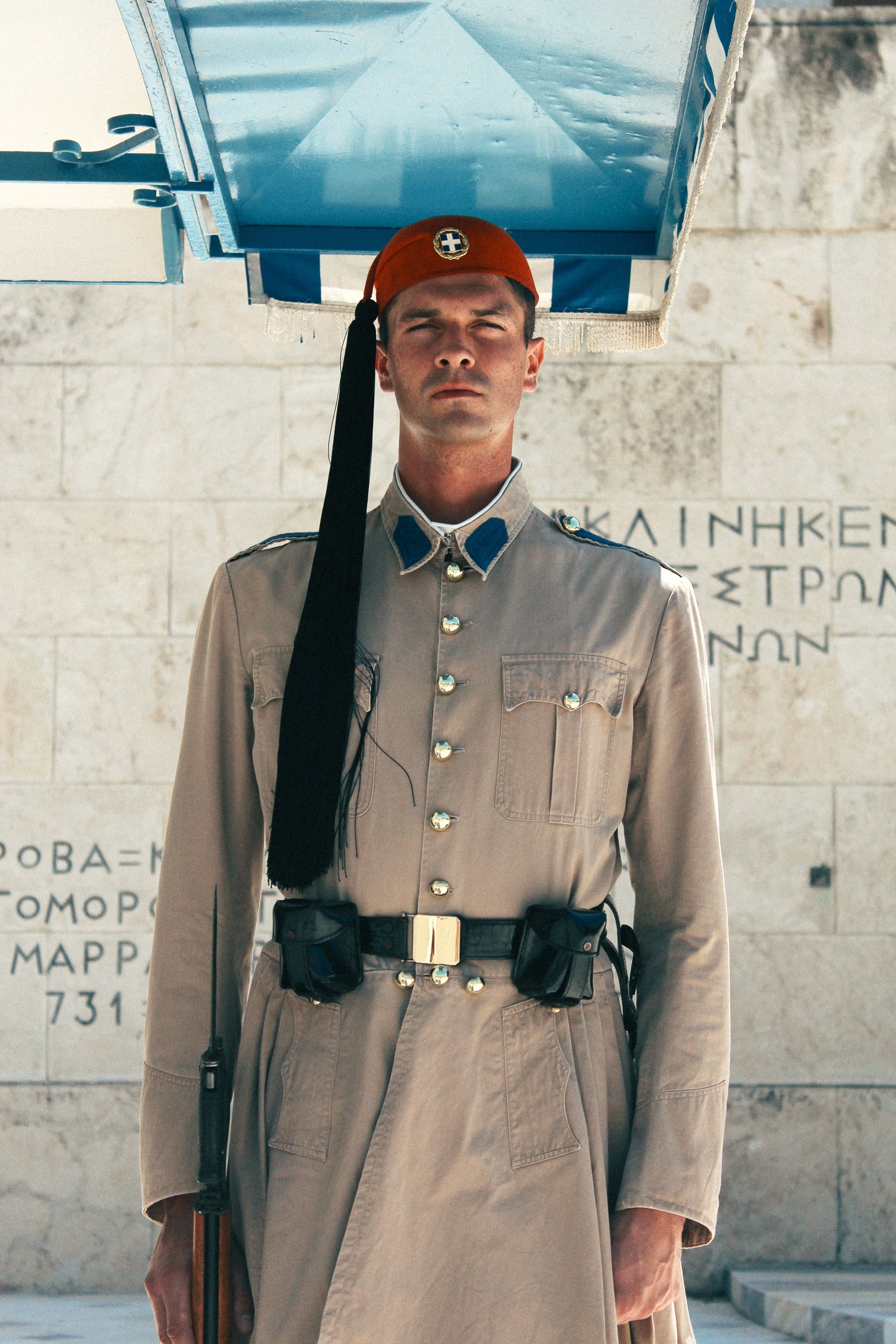 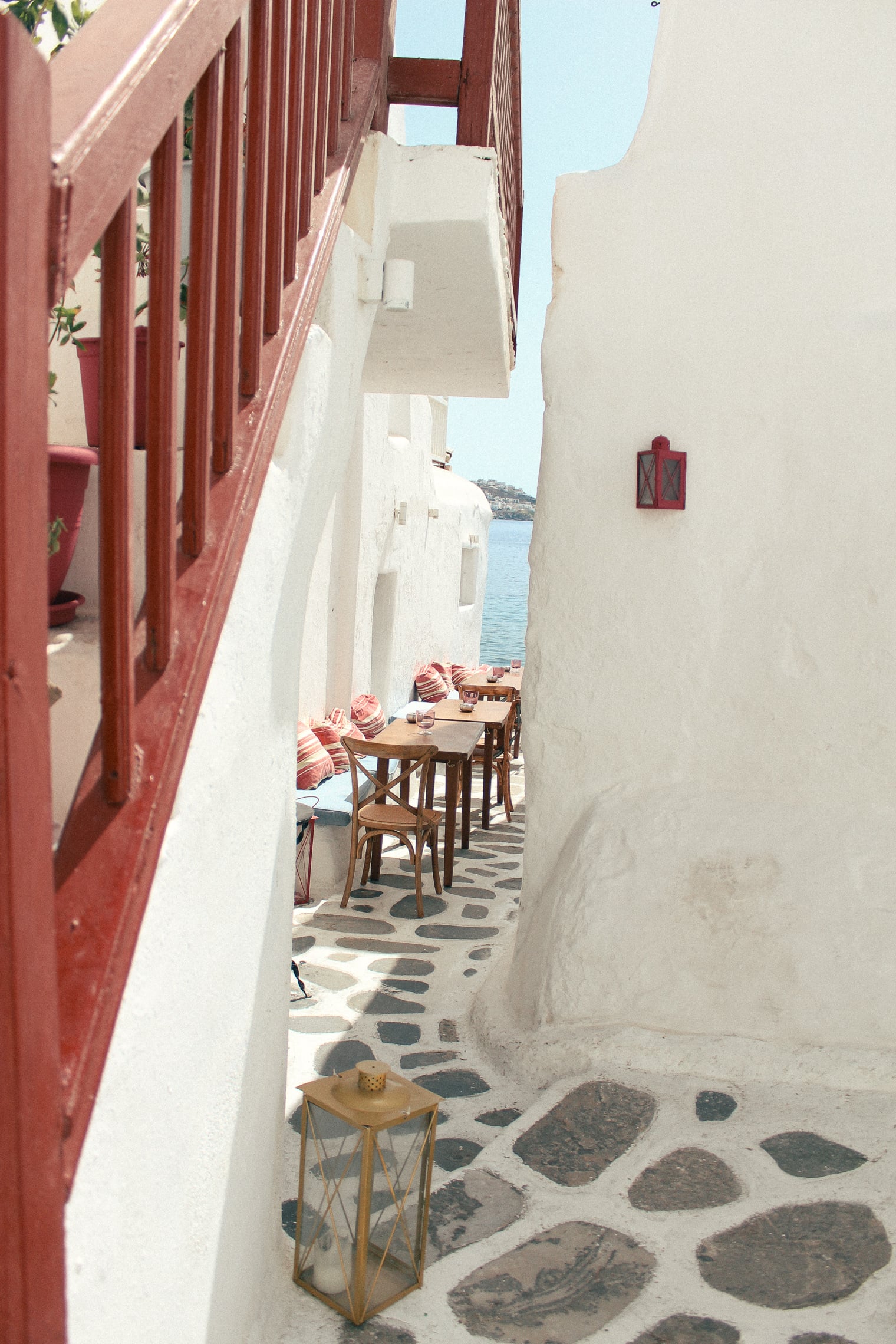 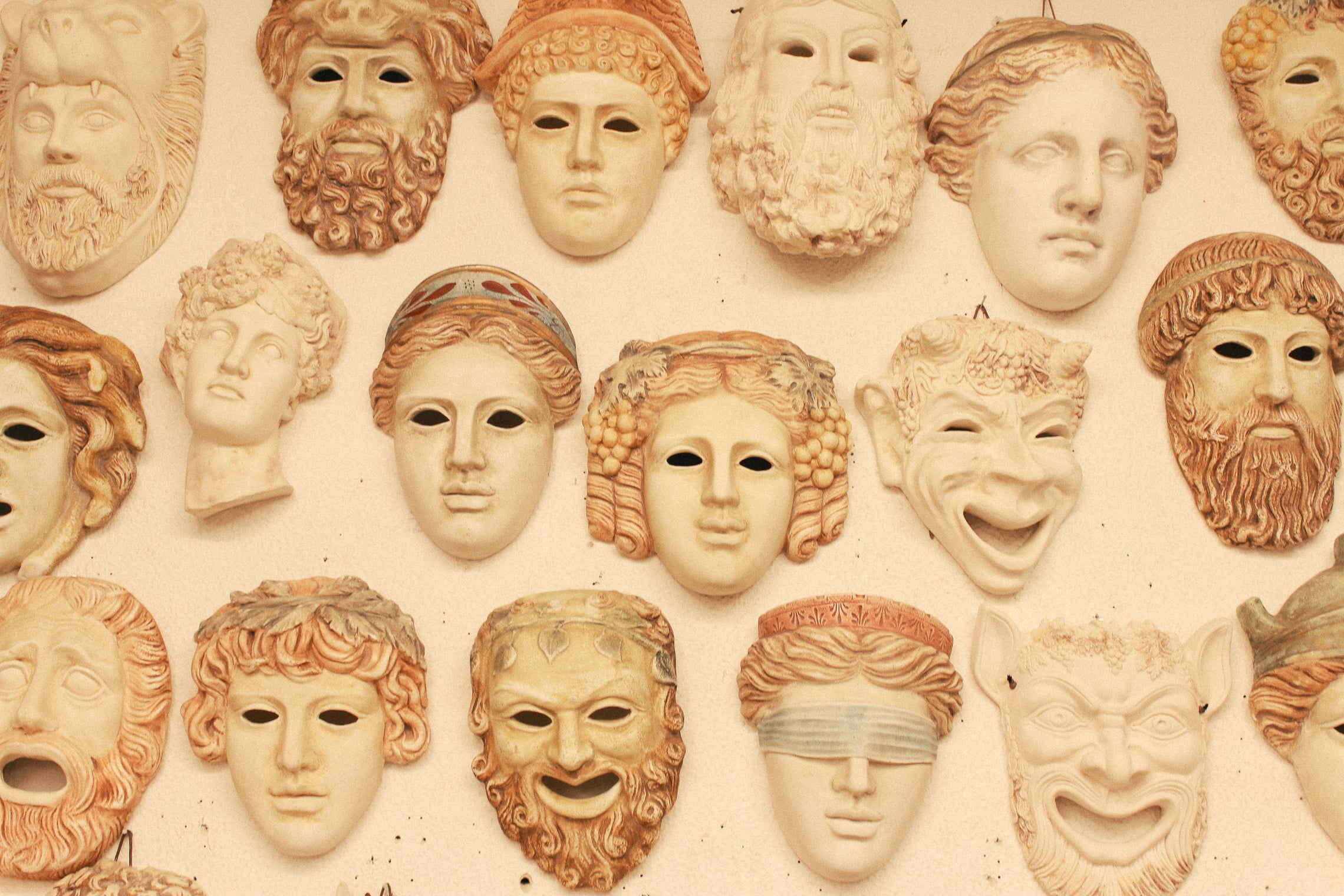 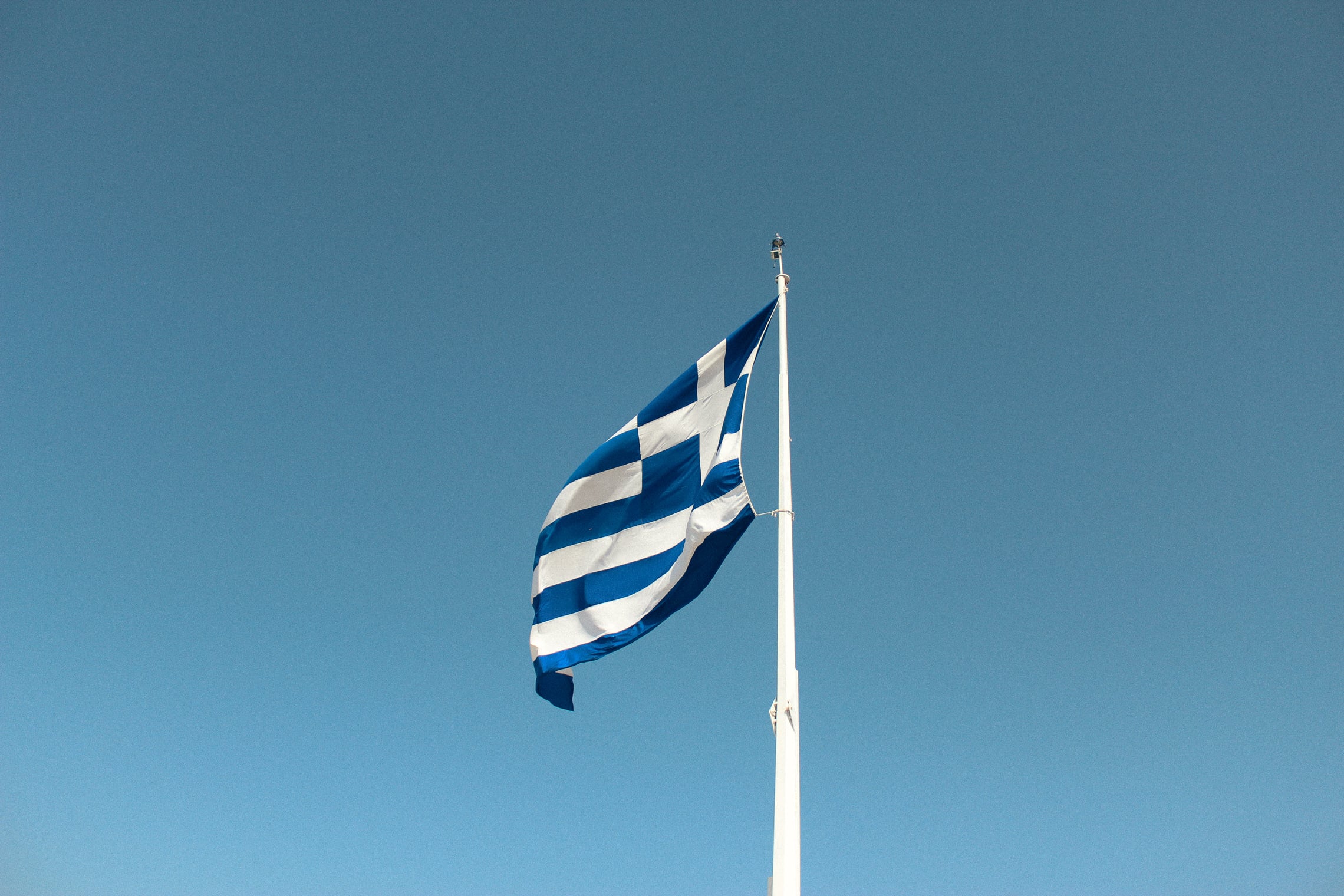 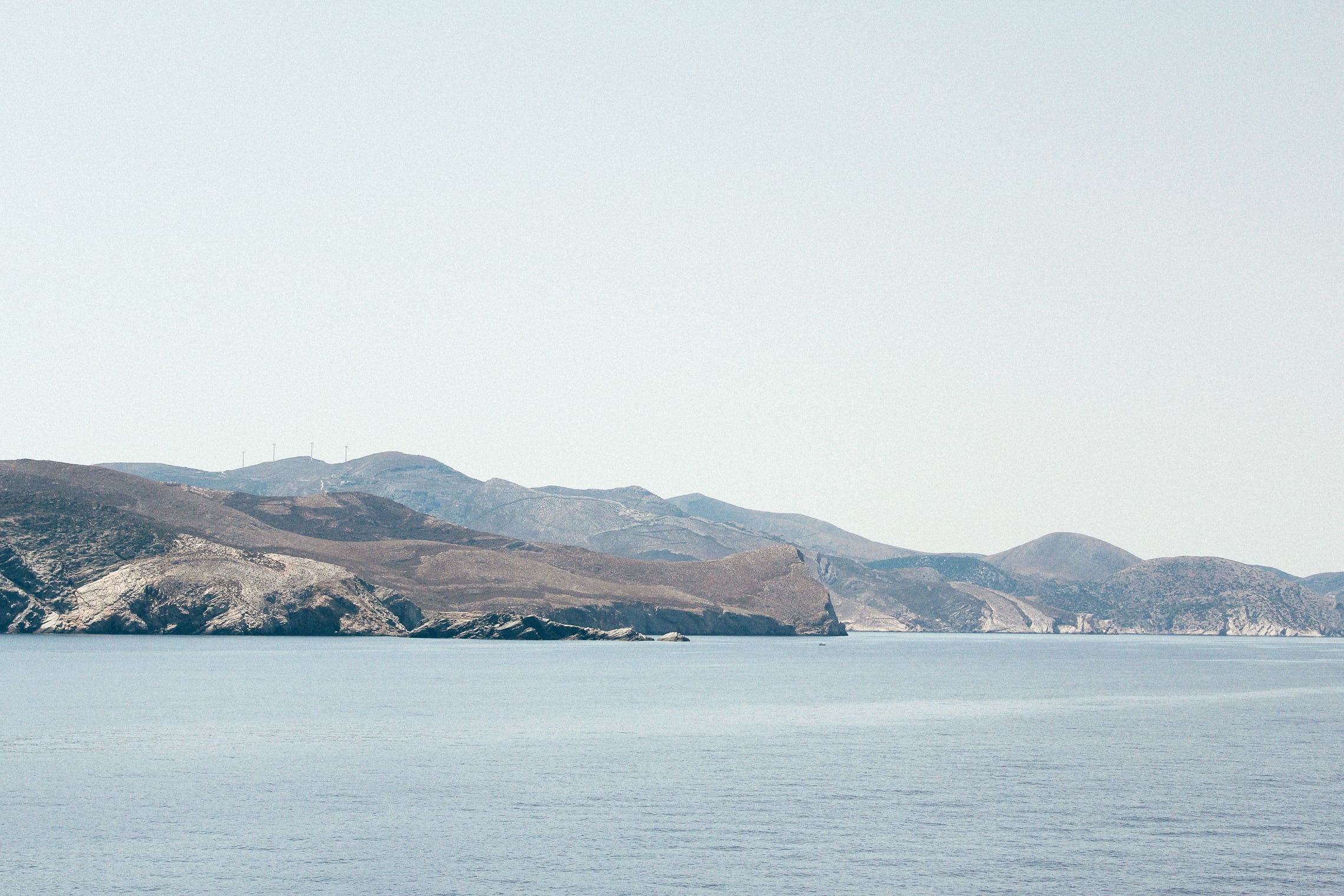 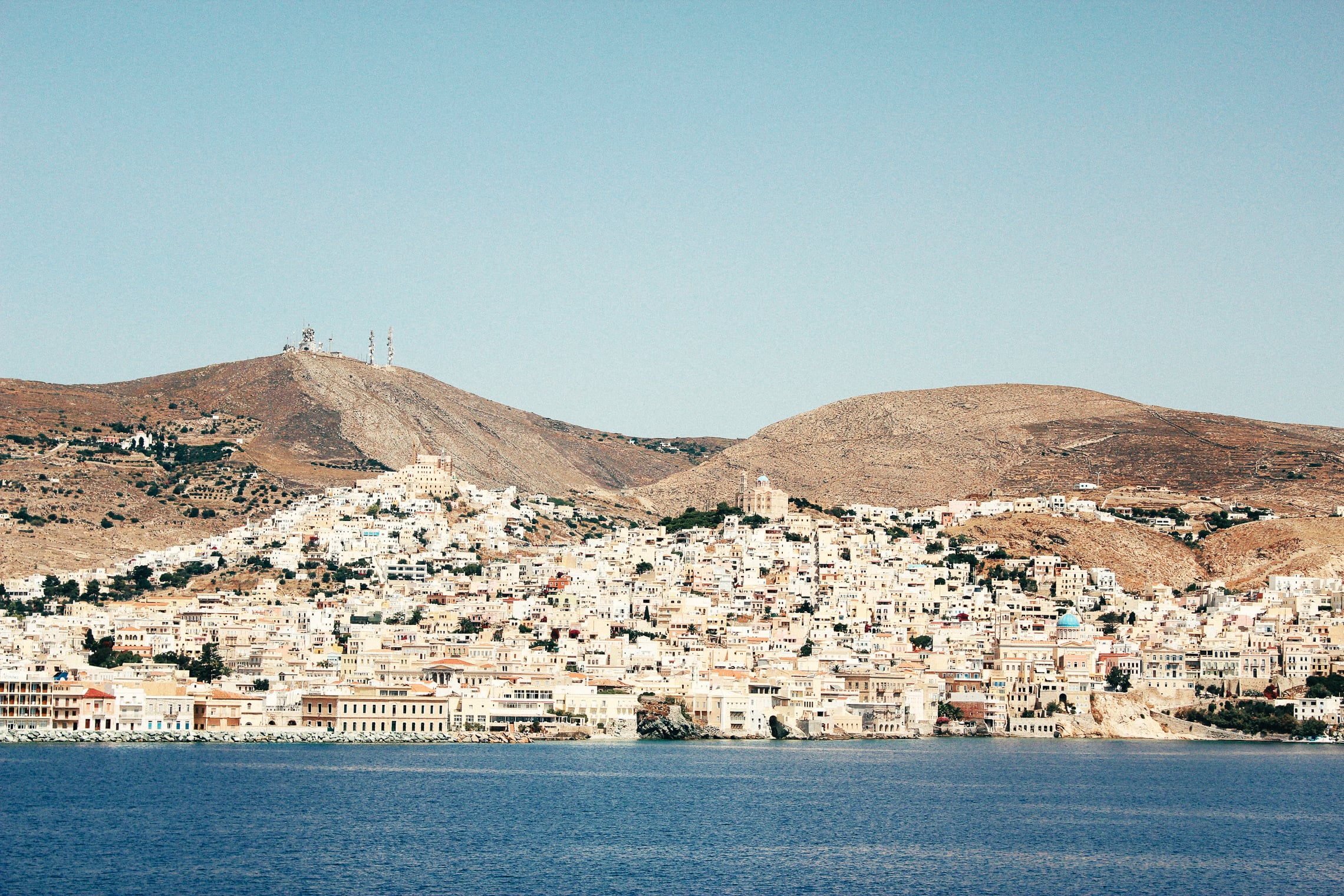 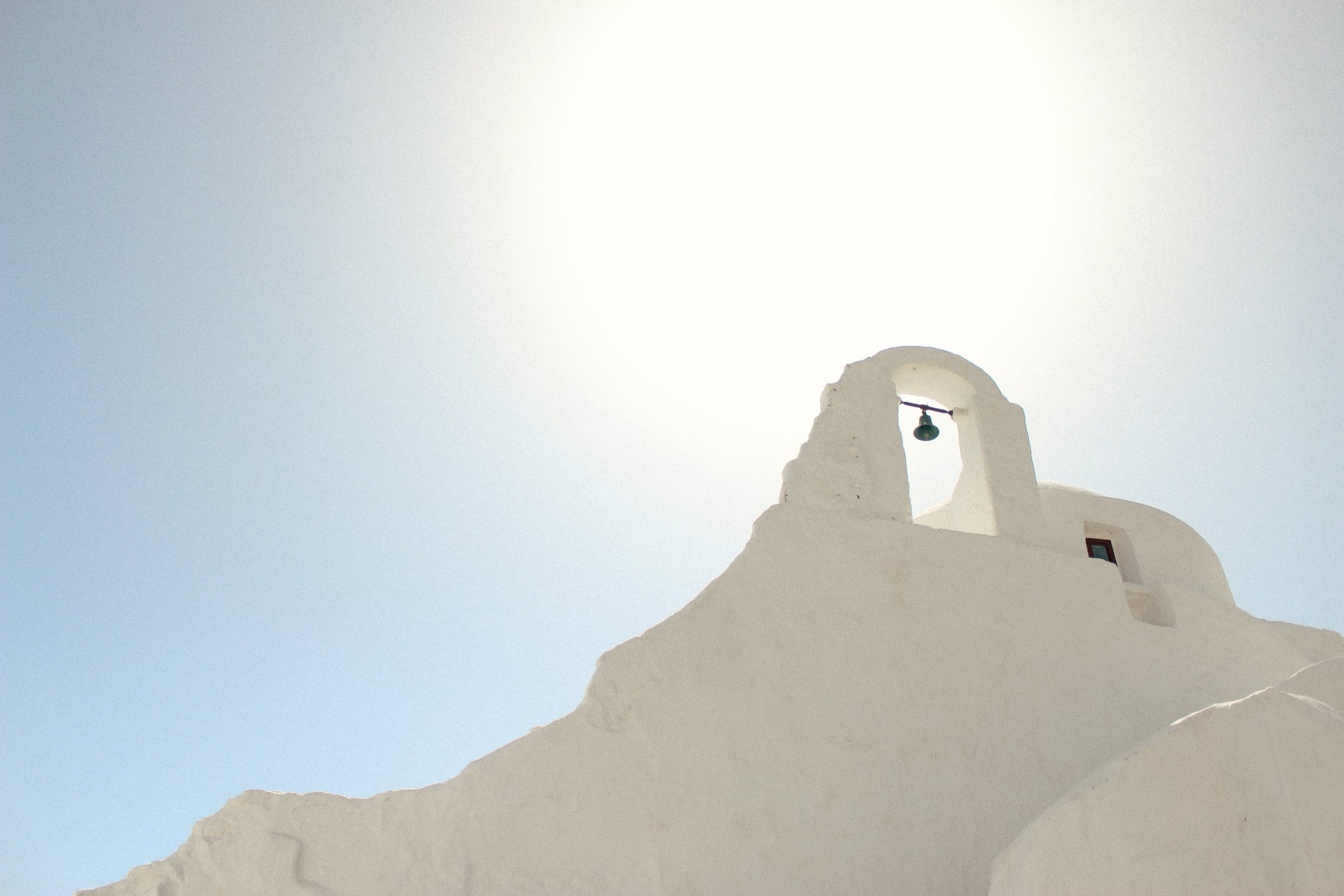 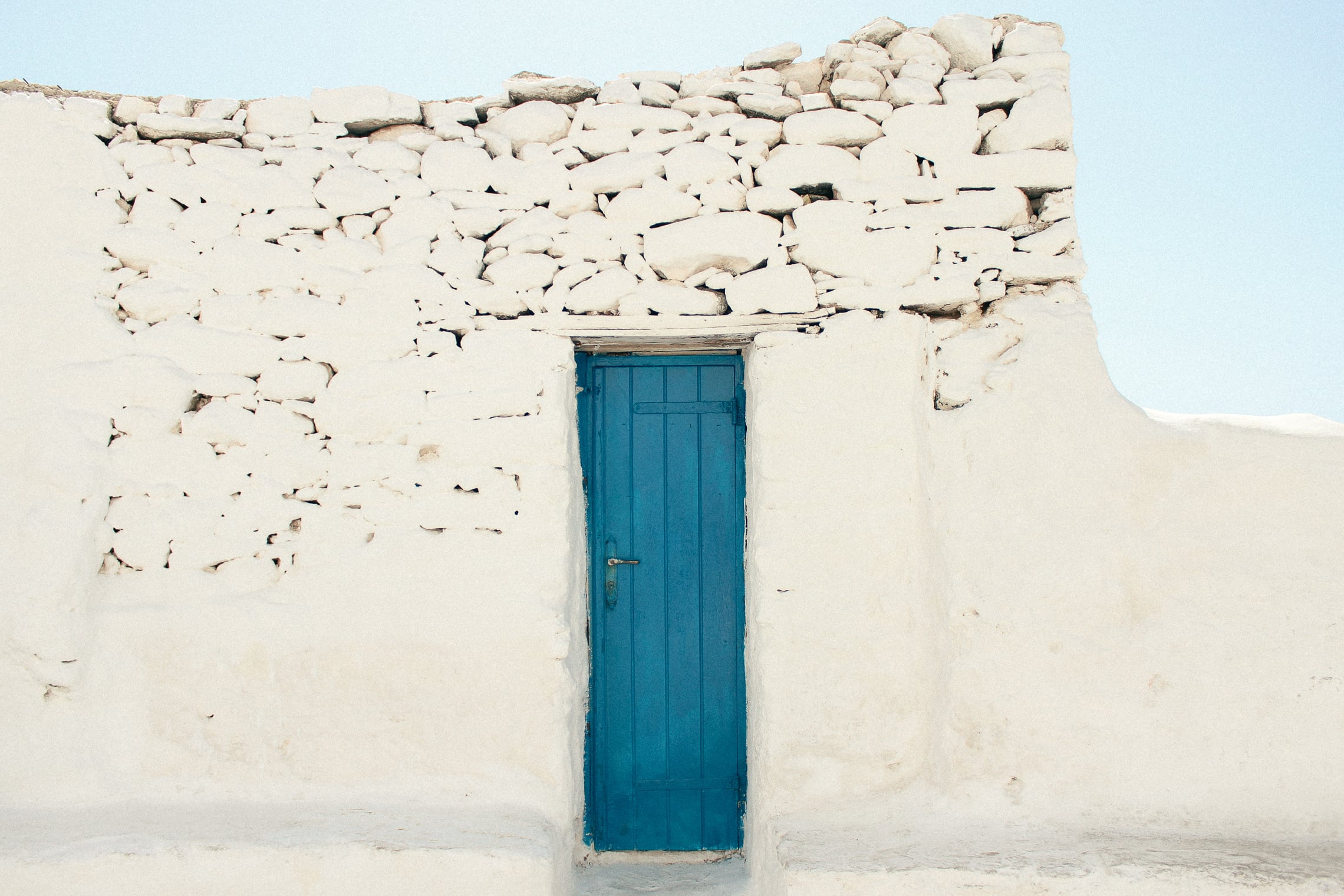 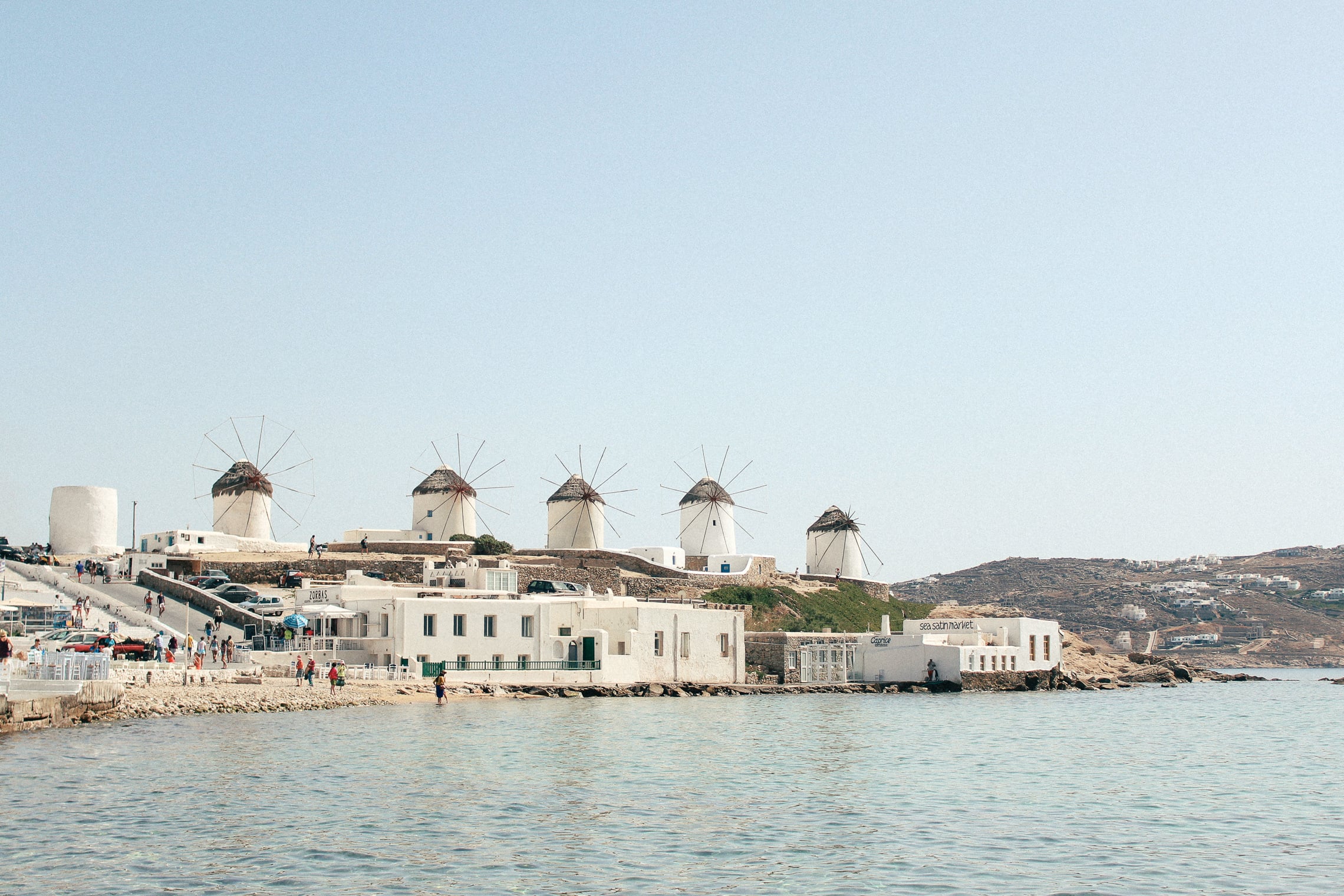 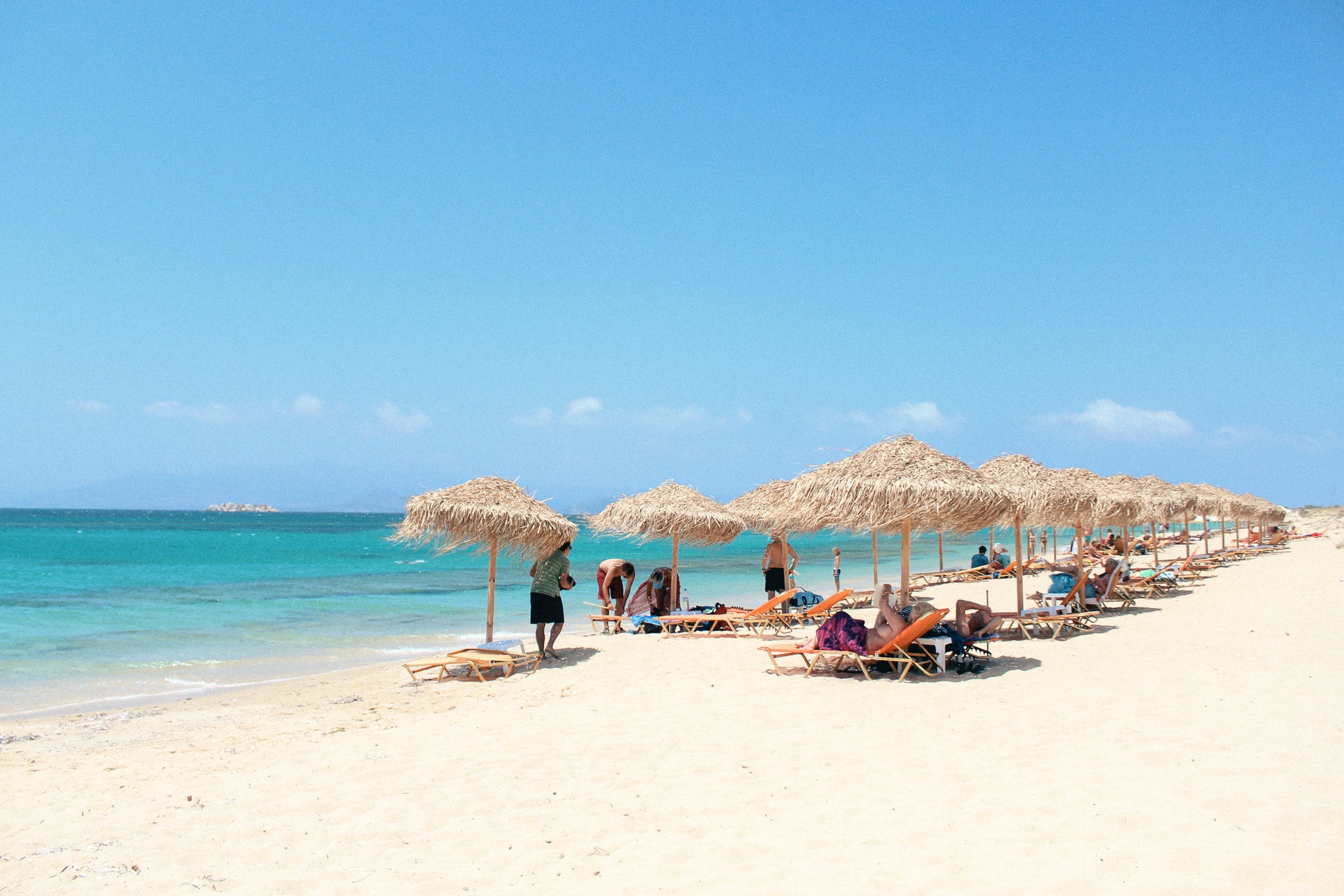 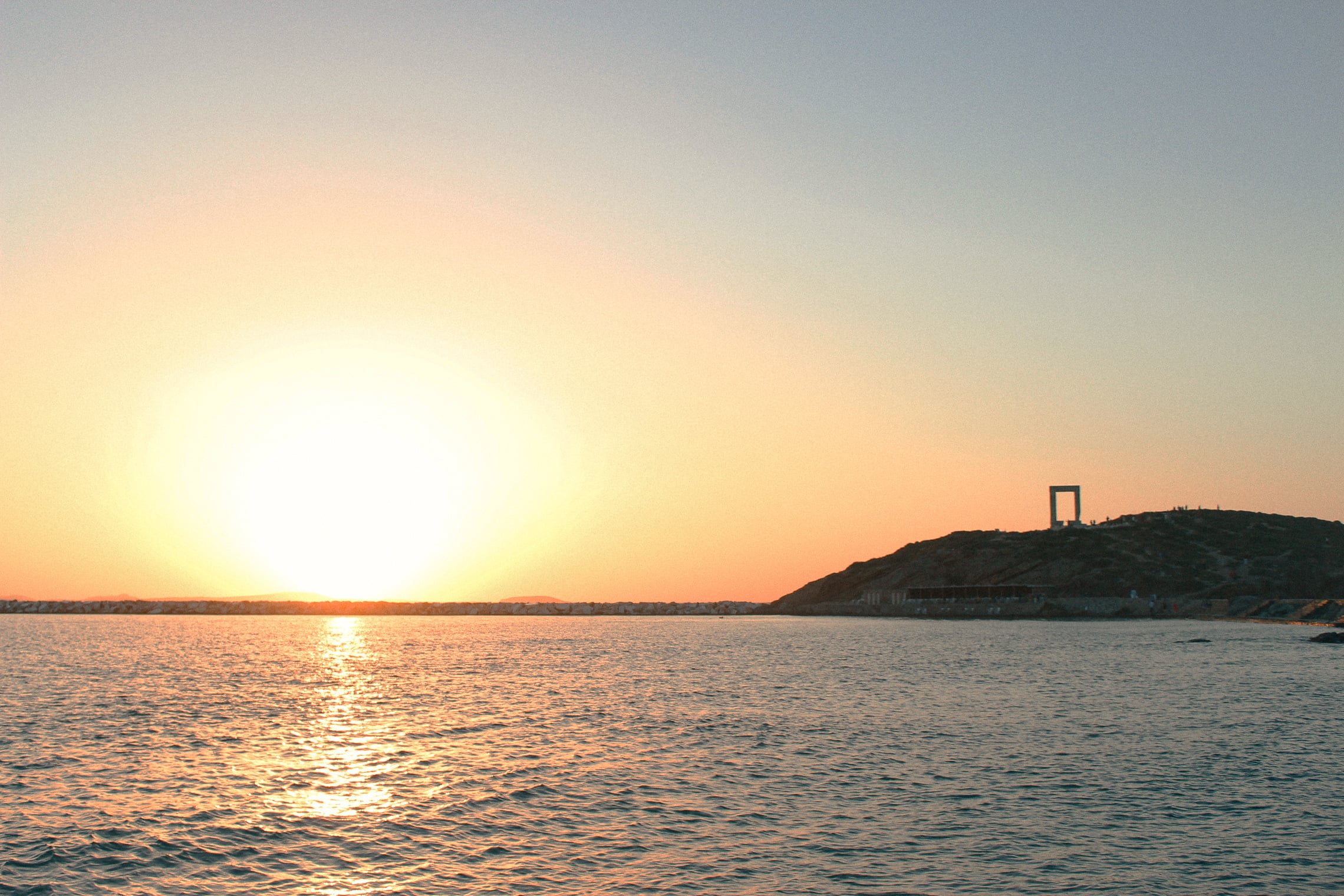 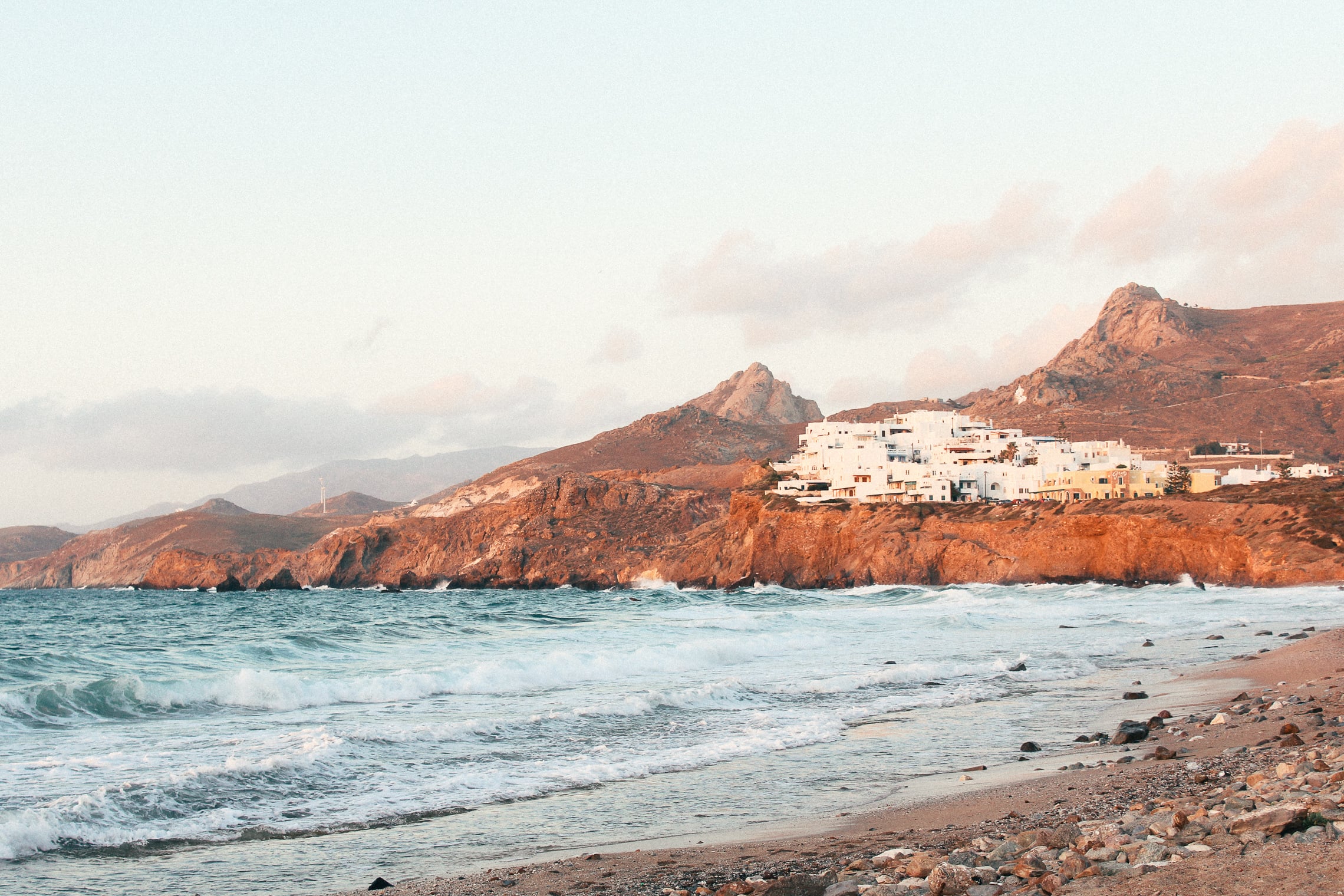 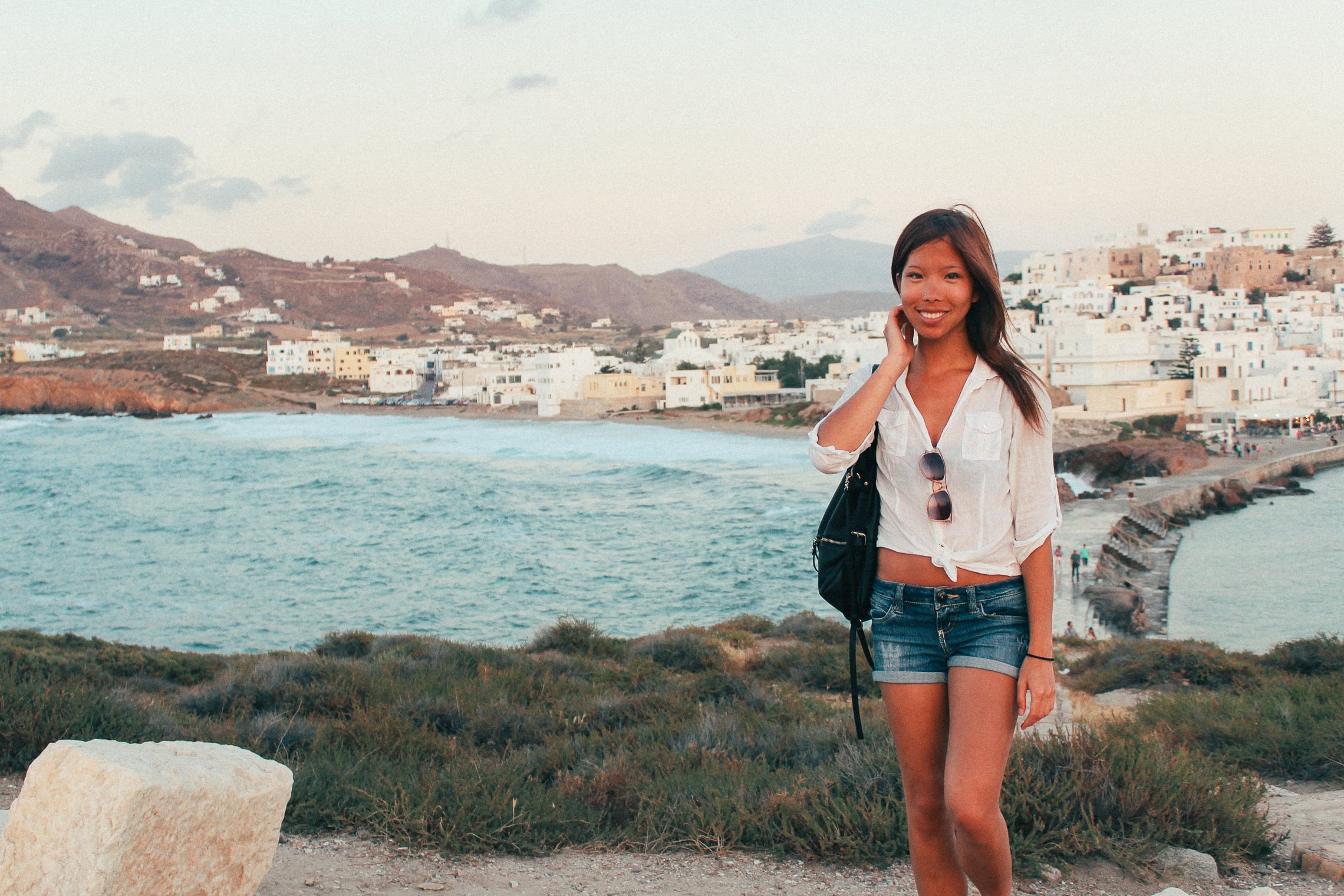 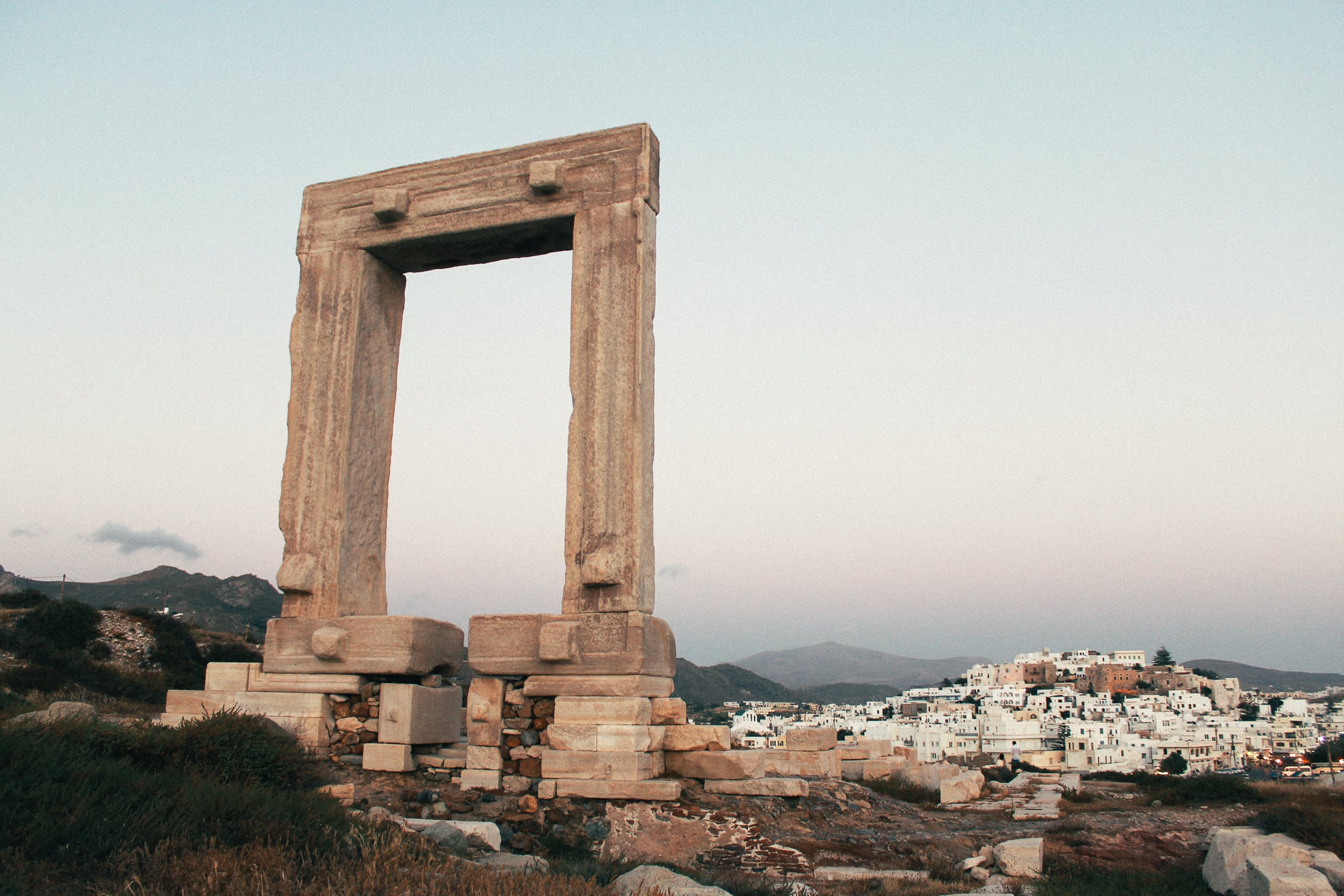 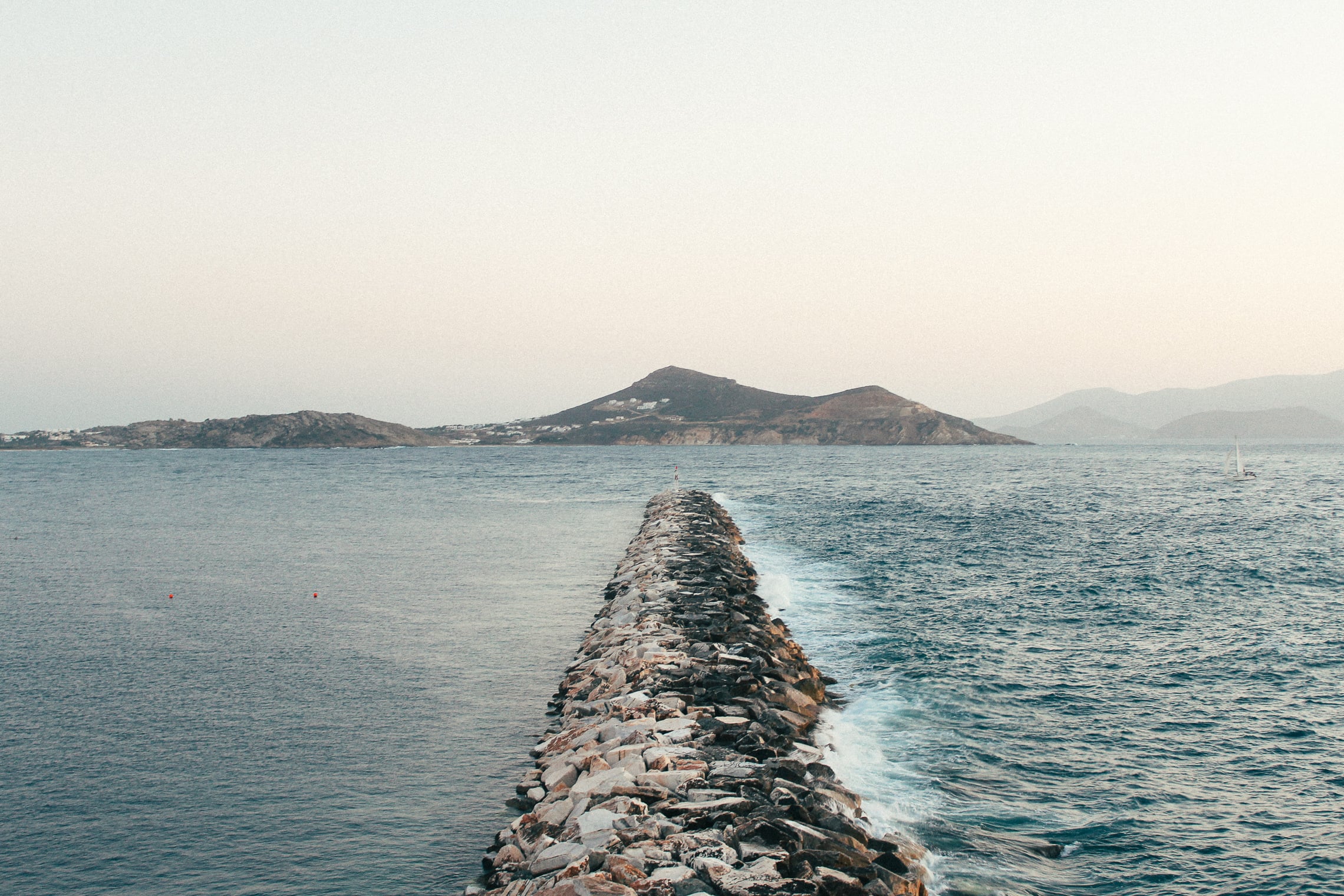 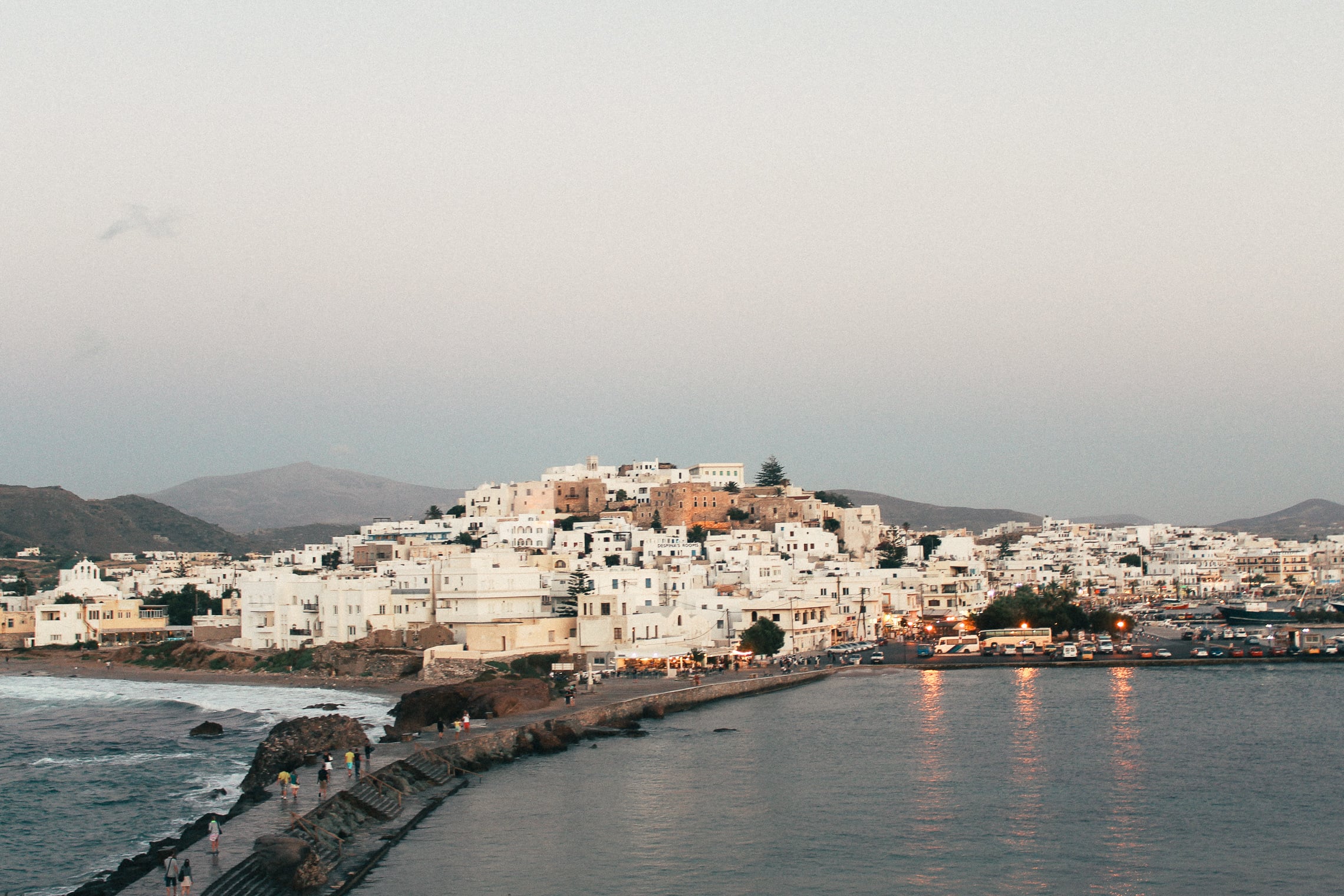 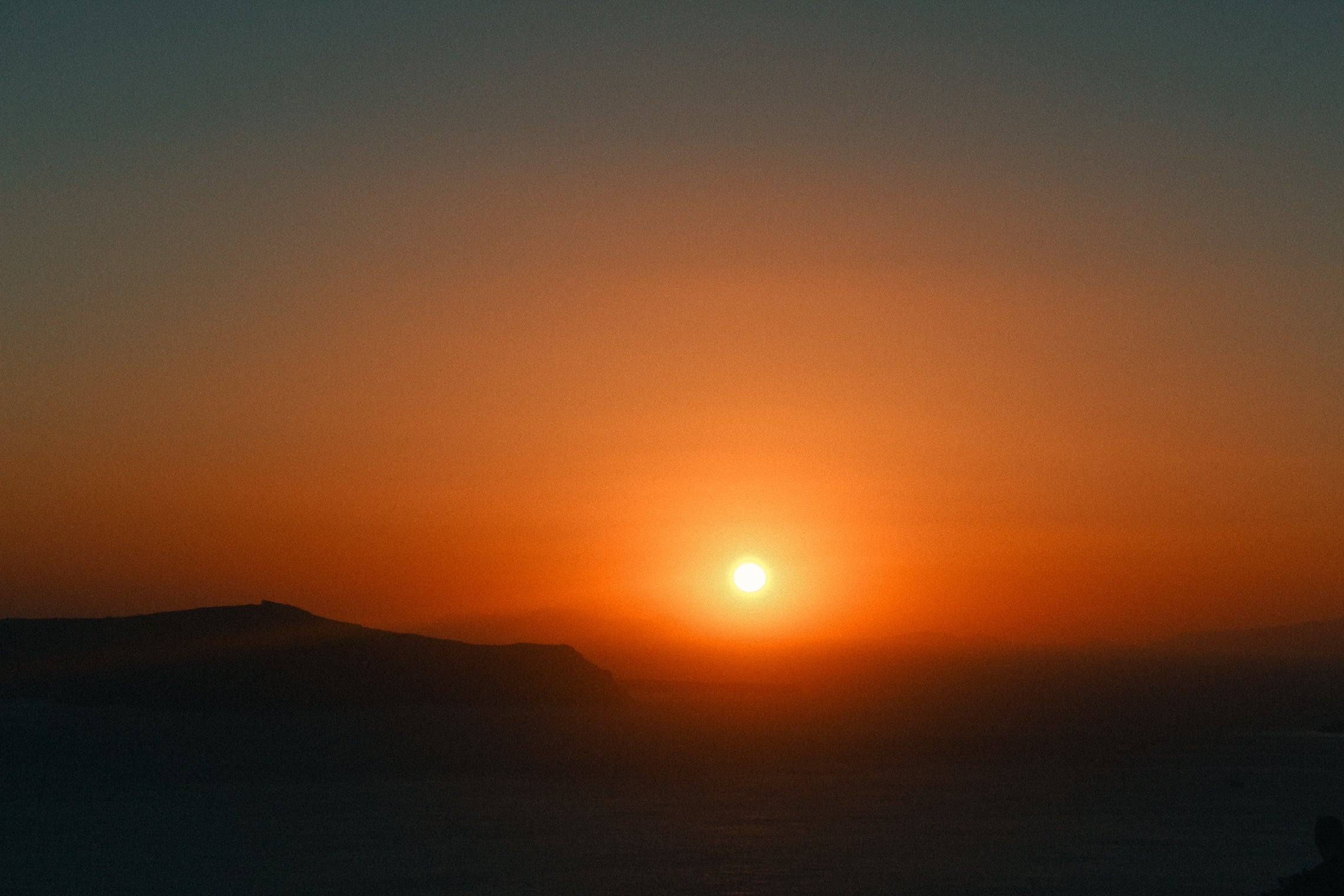 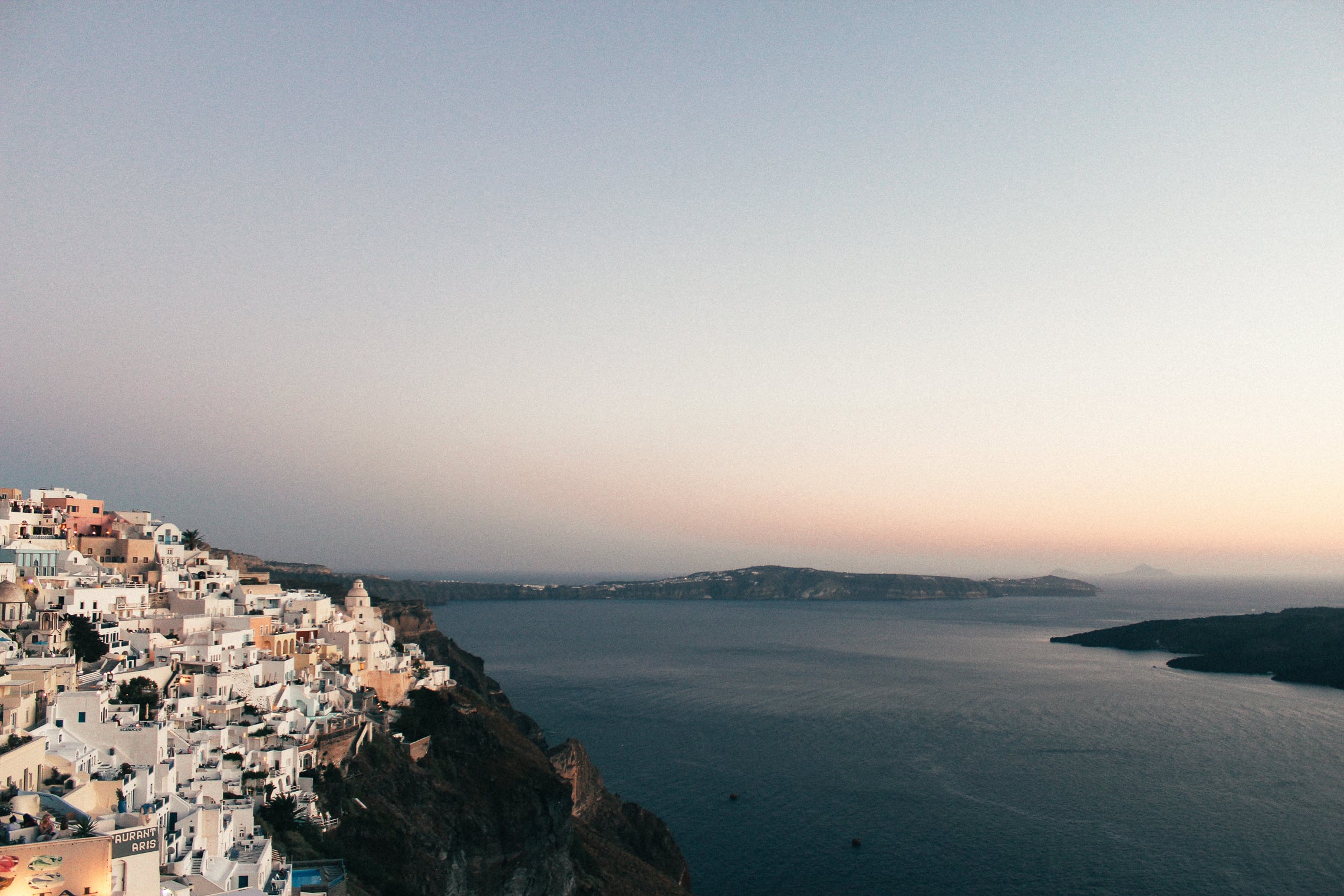 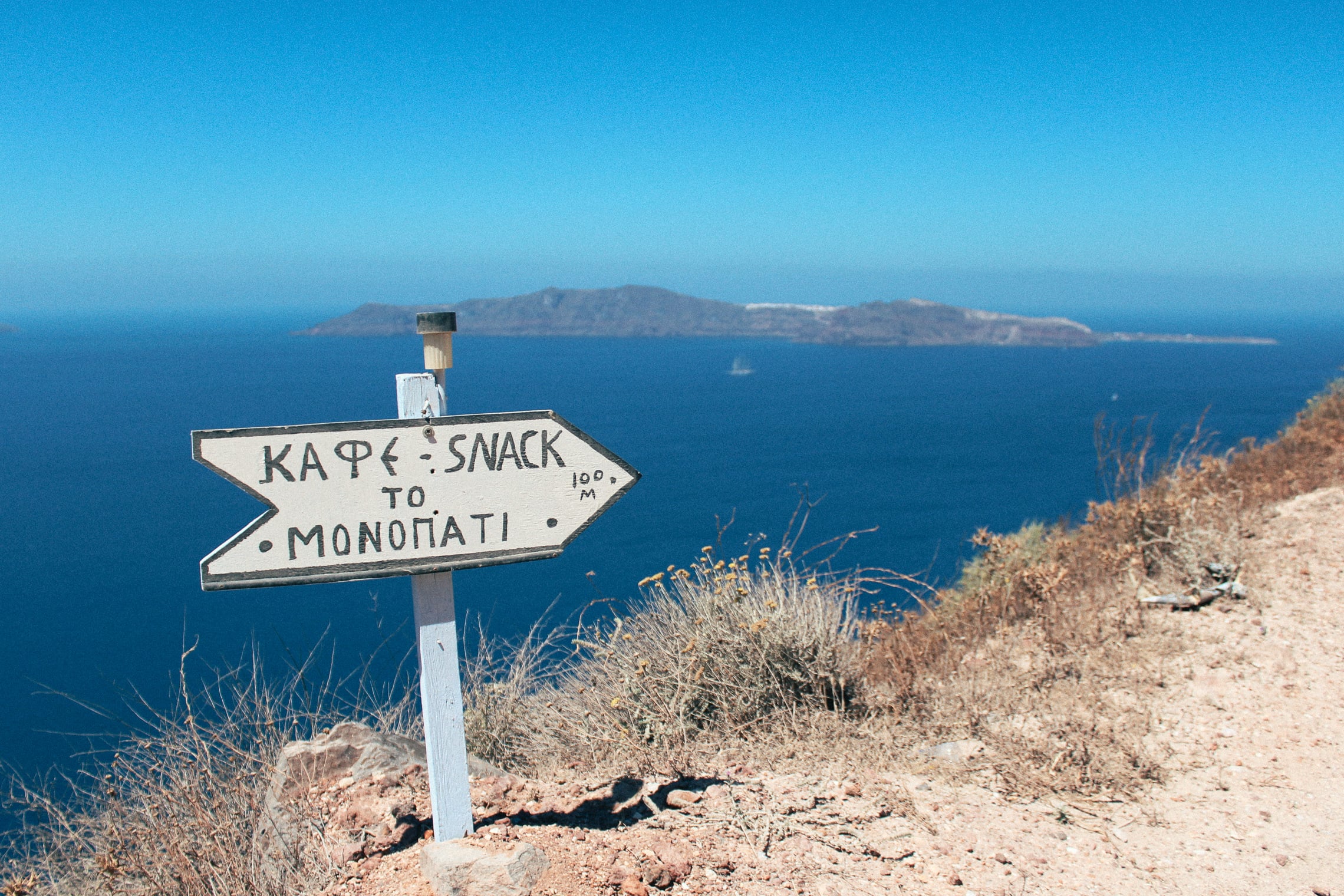 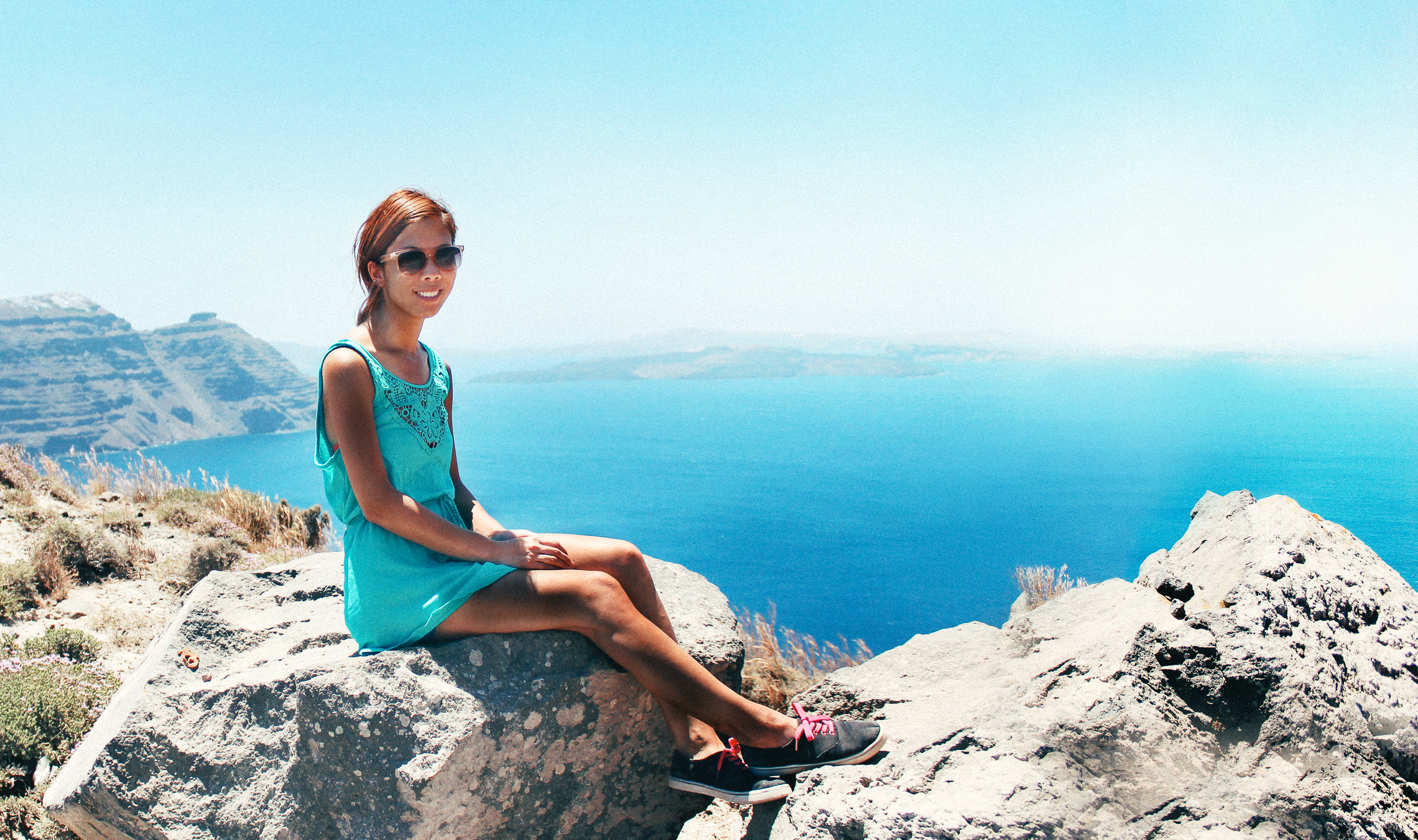 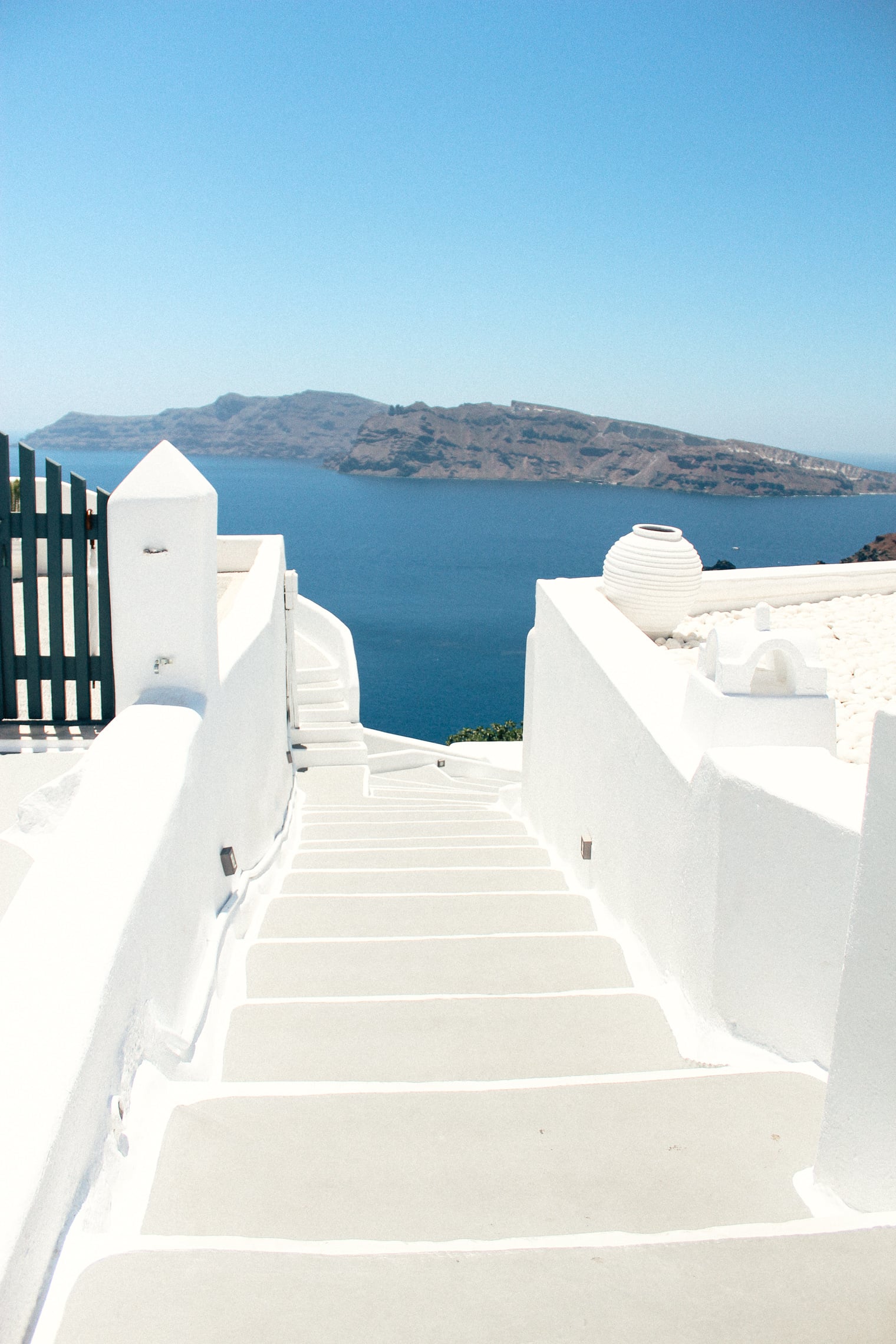 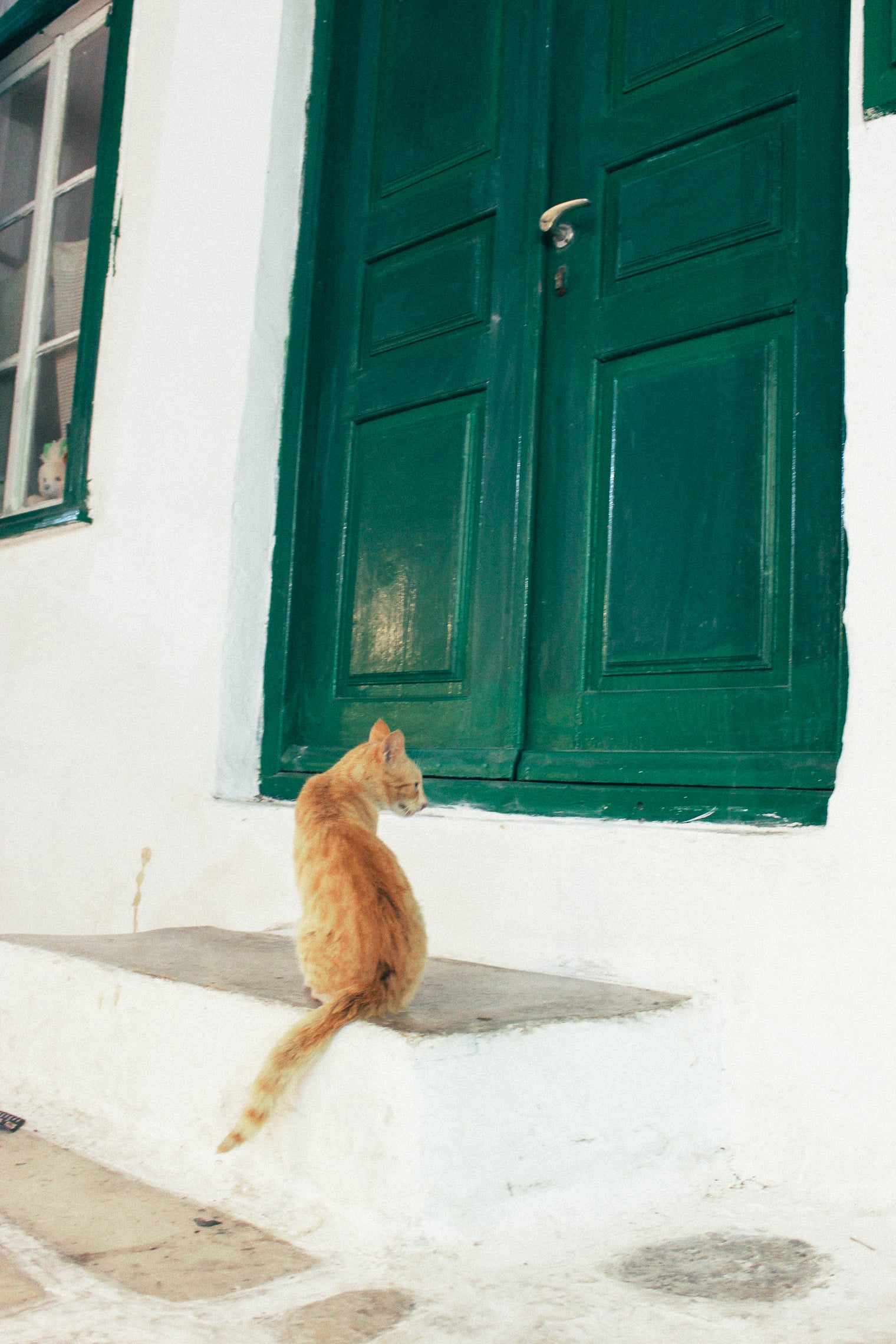 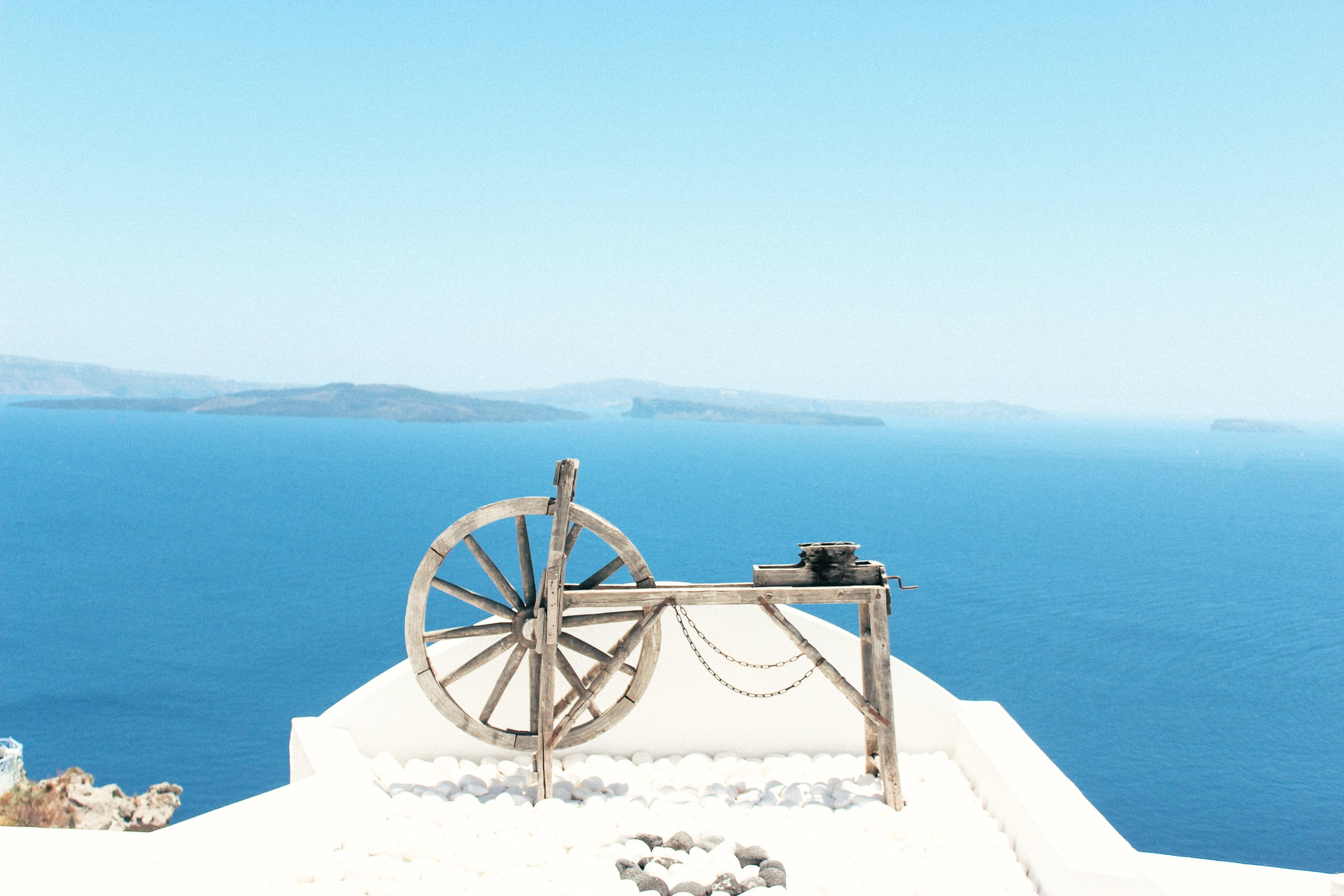 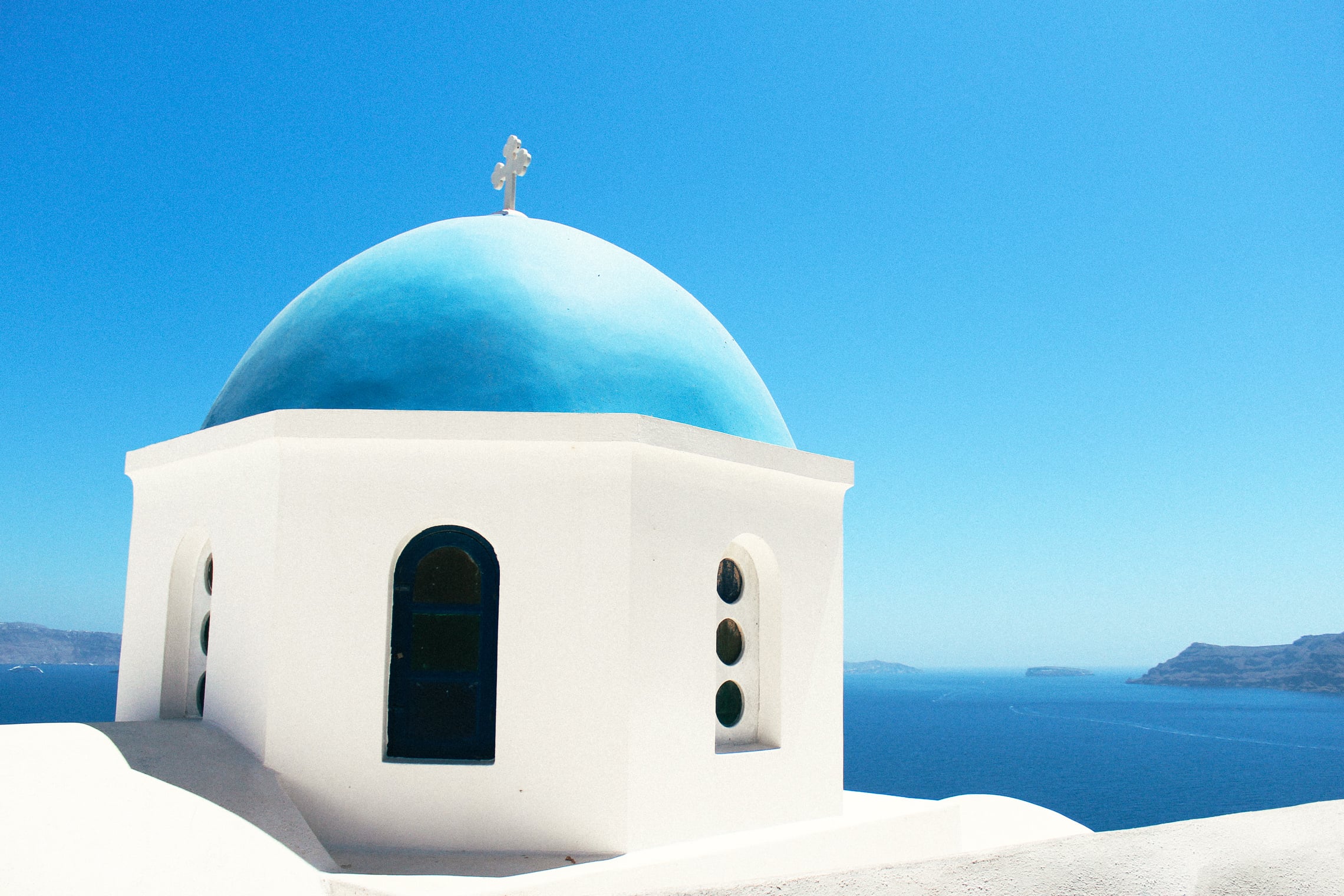 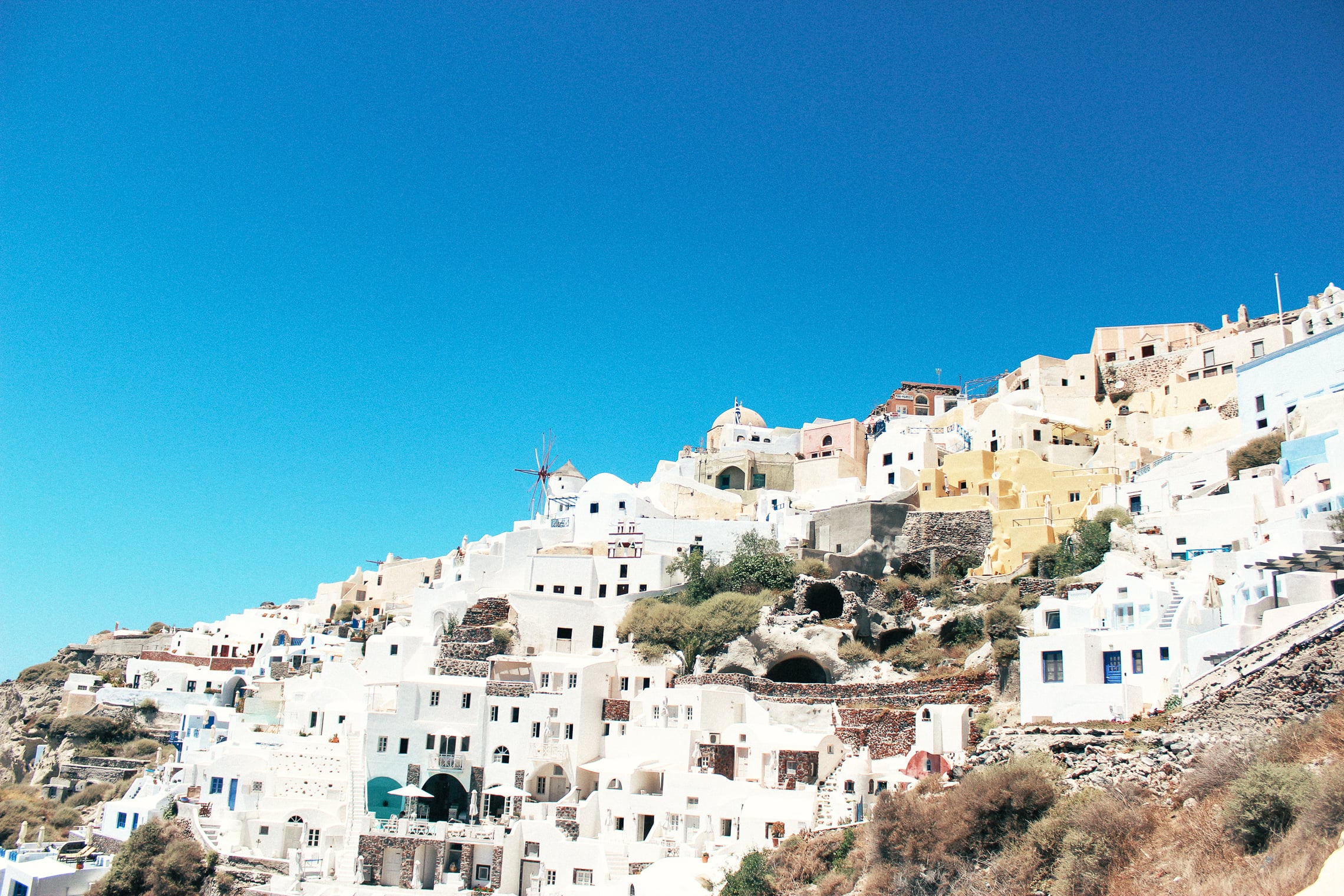 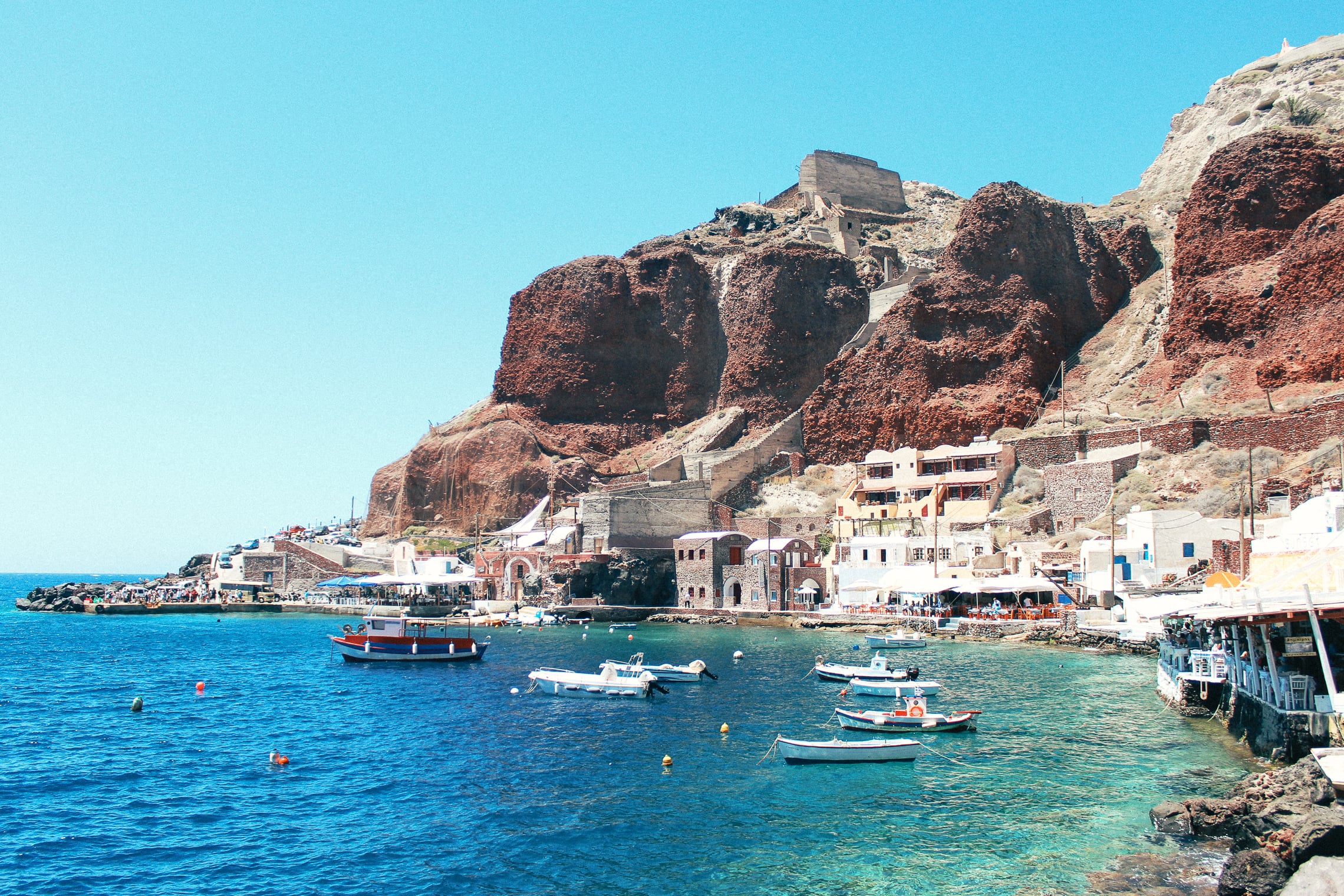 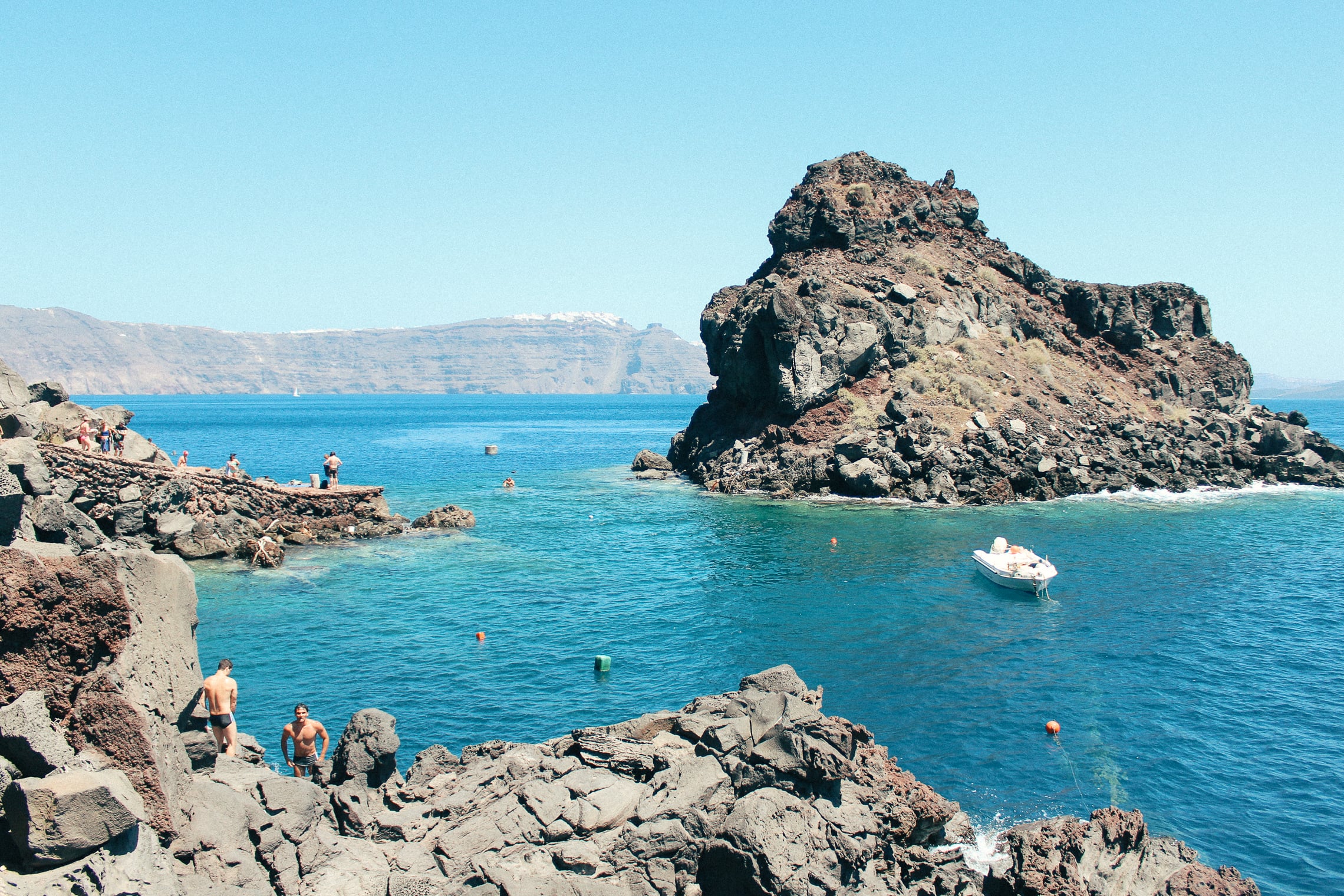