There’s something about Africa that has always intrigued the travel bug in me… maybe it’s because I don’t know a lot about it, or maybe it’s because it is home to the largest desert in the world. Surely enough, the journey to the desert in Morocco was one of my travel highlights. Guided by a Berber native, I was very fortunate to have the opportunity to camp out in the Sahara Desert for a night and absorb the Berber culture in its truest form, with local cuisine and Berber musicians.

Contrary to the simple living arrangements in the Sahara, the cities of Marrakech and Fez ring in the hustle and bustle of urban life, maze-like souks, and overcrowded taxis. They are homes to delicious tagines, succulent lamb chops, and refreshing spearmint tea. Still, it was the quietness of the villages in Dades Valley and Ouarzazate that struck me the most with its untouched beauty.

The country, while architecturally beautiful and littered with historic cultural gems, was not without its flaws. It was in Morocco where I had felt the most uncomfortable as a traveller. I experienced first-hand multiple racist remarks and scamming tactics from local Moroccans, and though the experiences were largely unpleasant, they were fundamentally harmless and something I would attribute as a heightened level of ignorance due to lack of education opportunities, rather than any true ill intents from the people themselves. 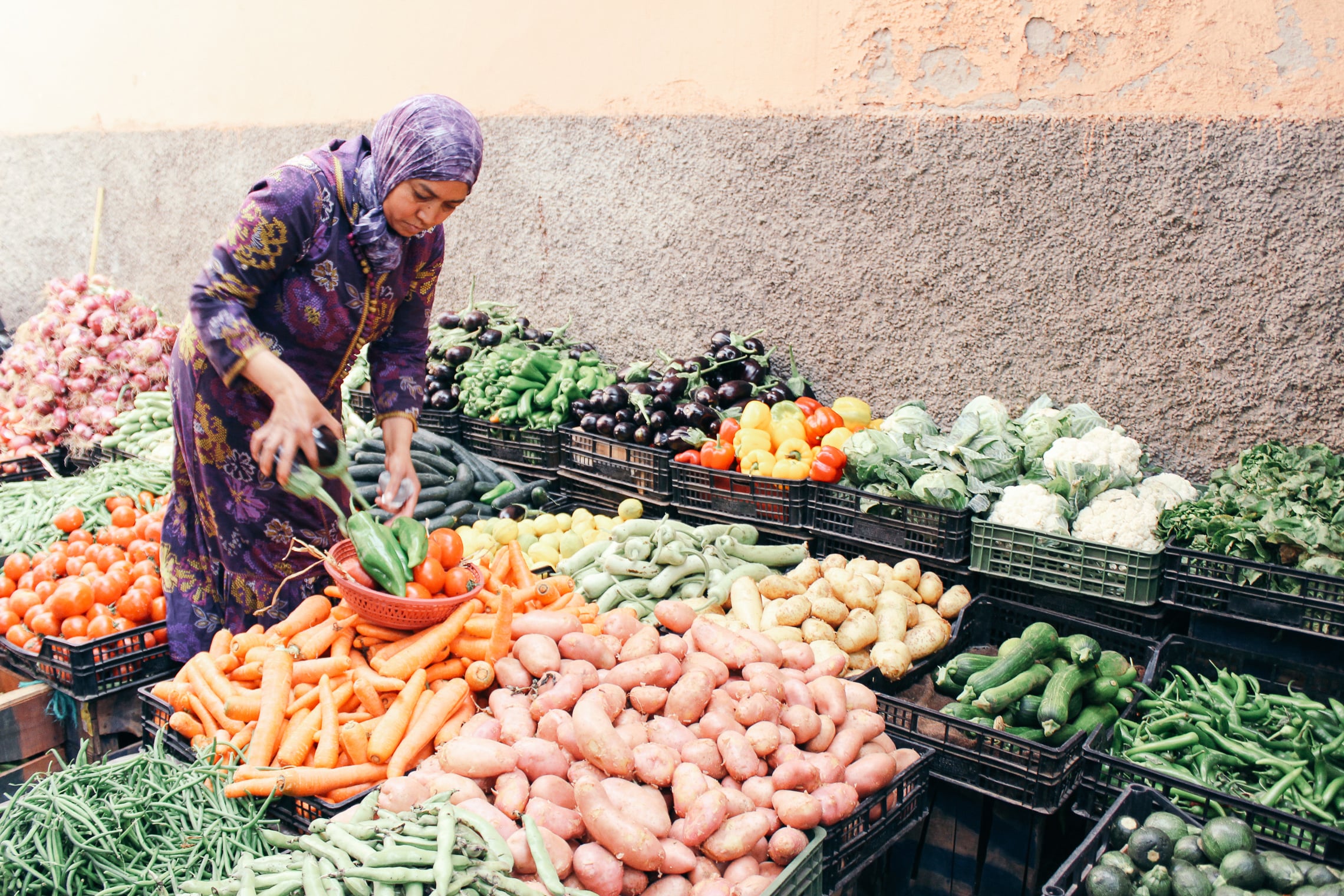 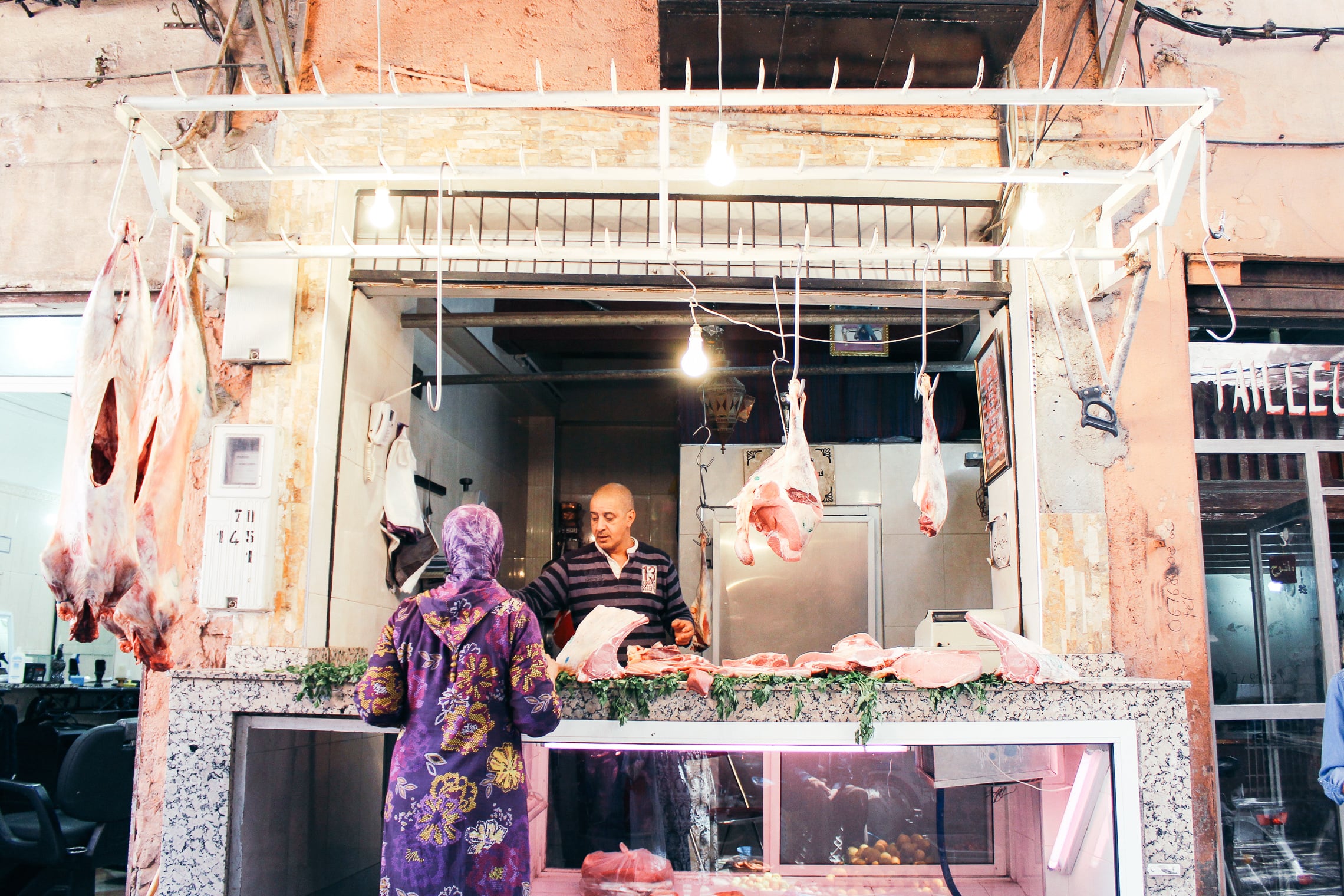 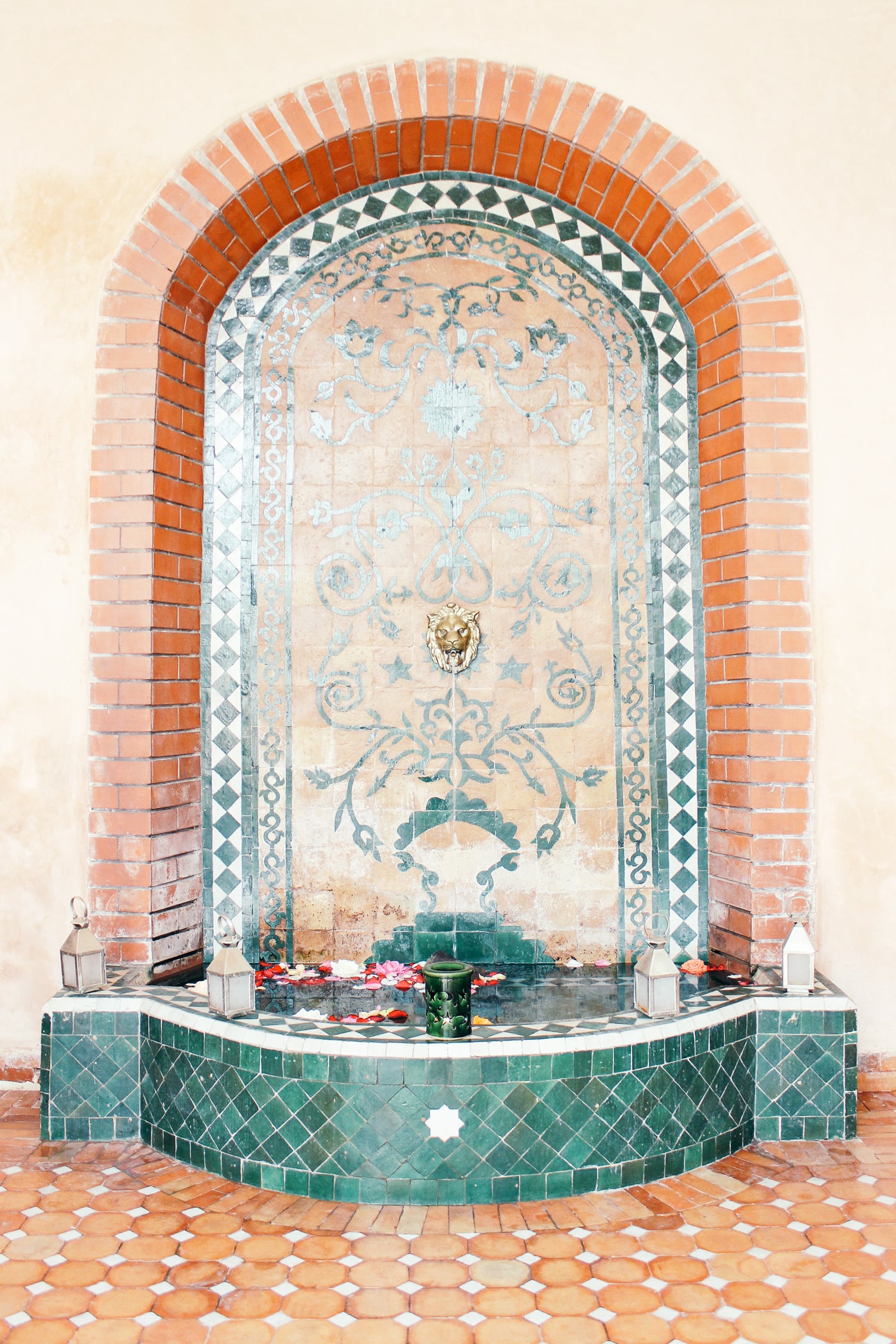 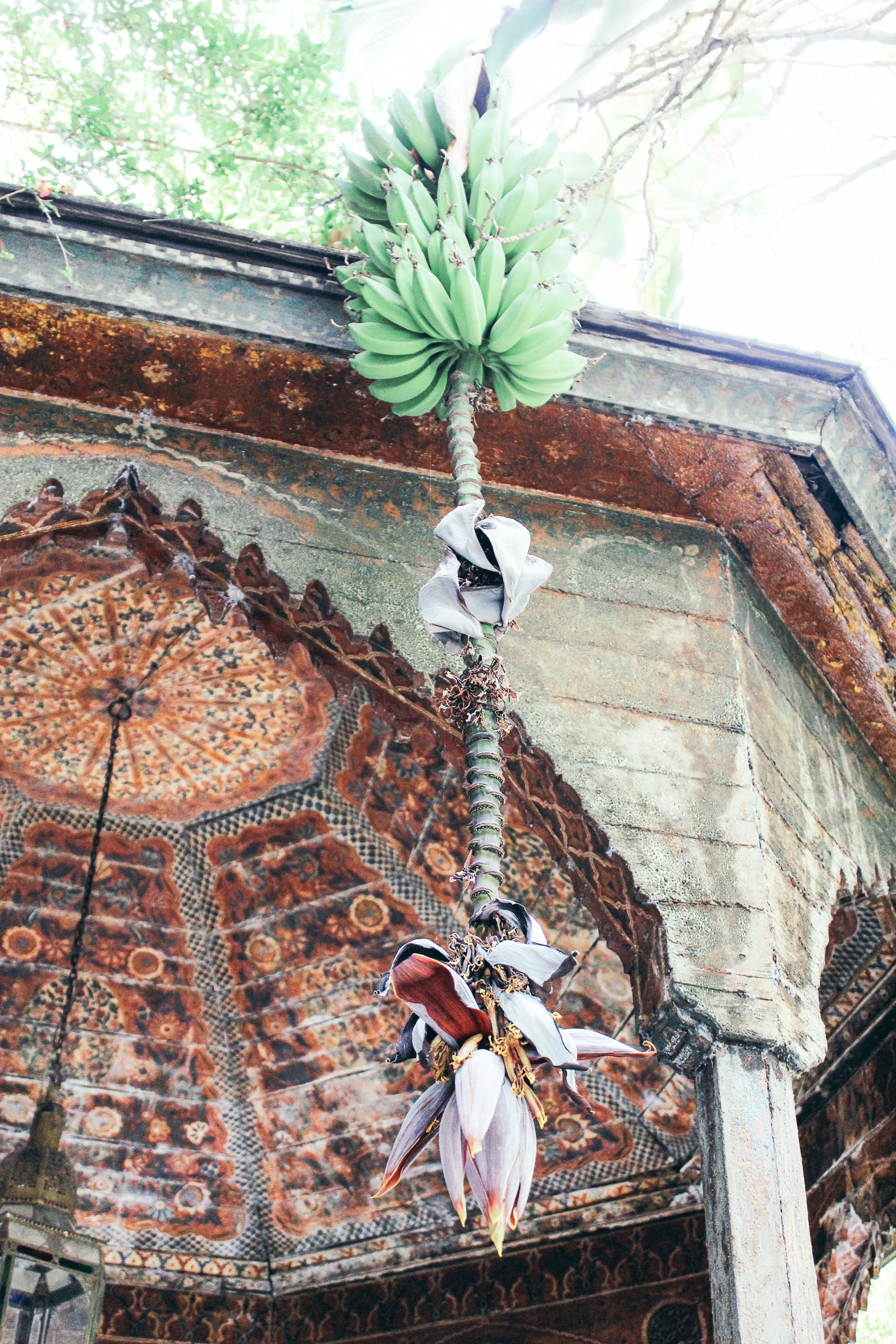 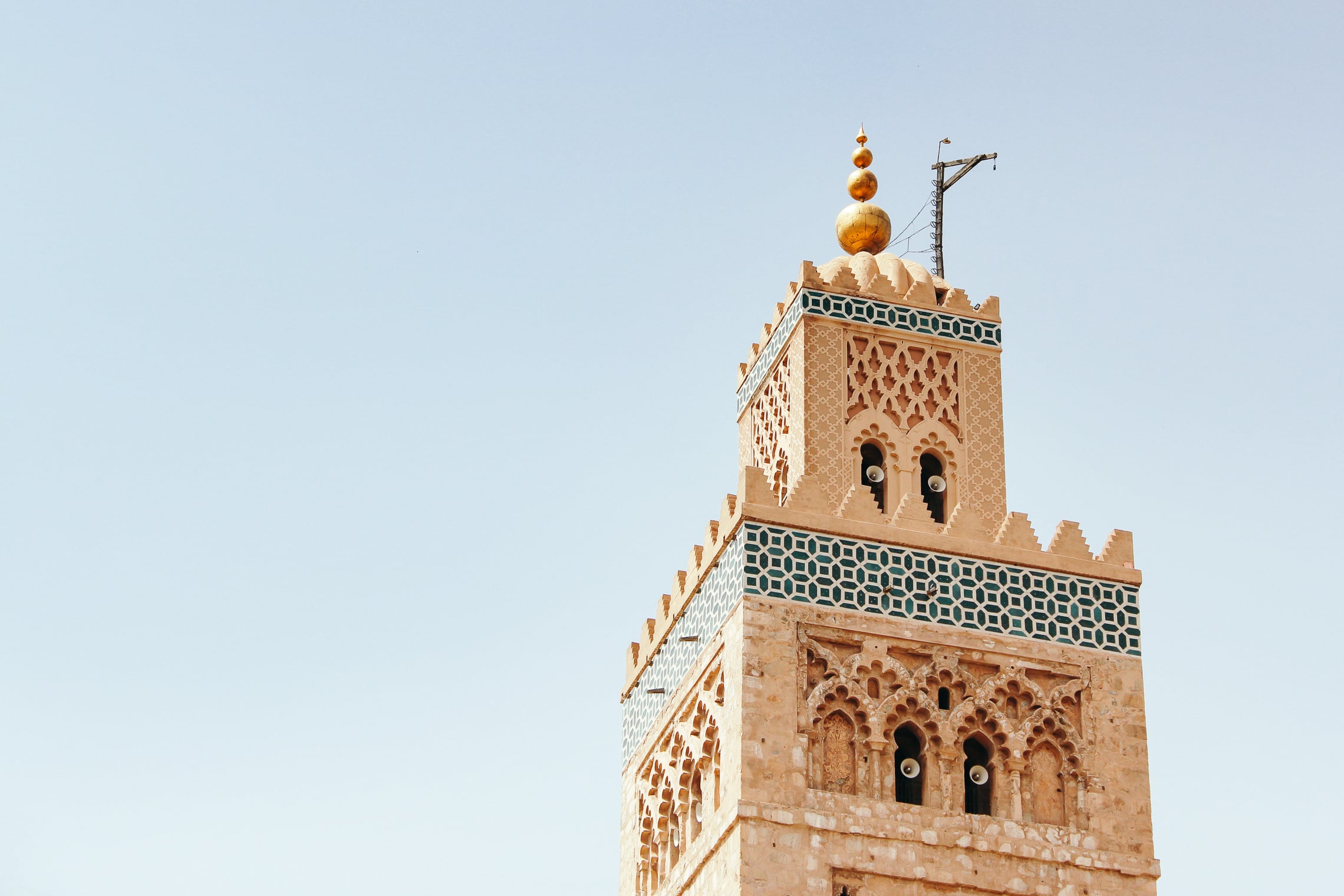 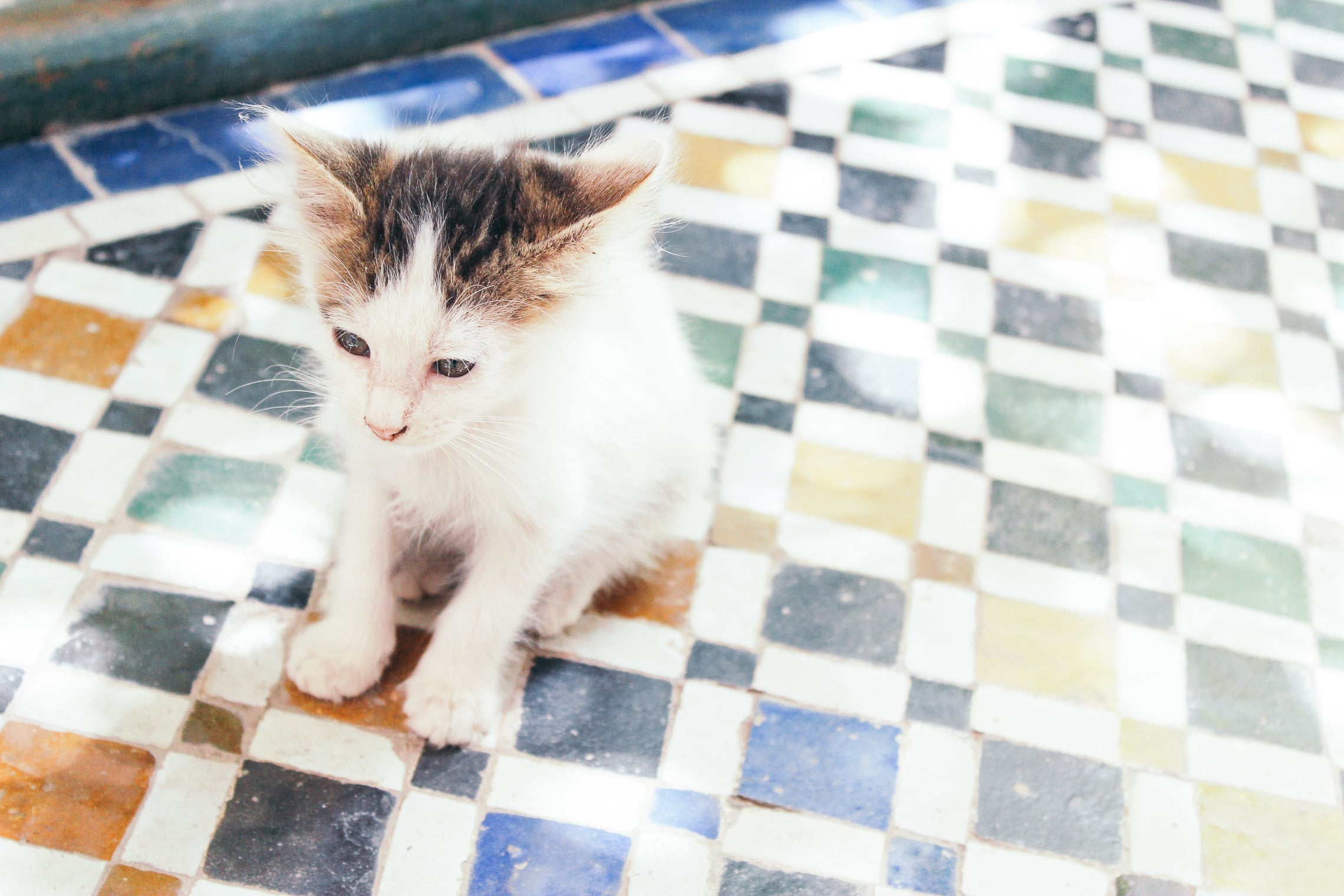 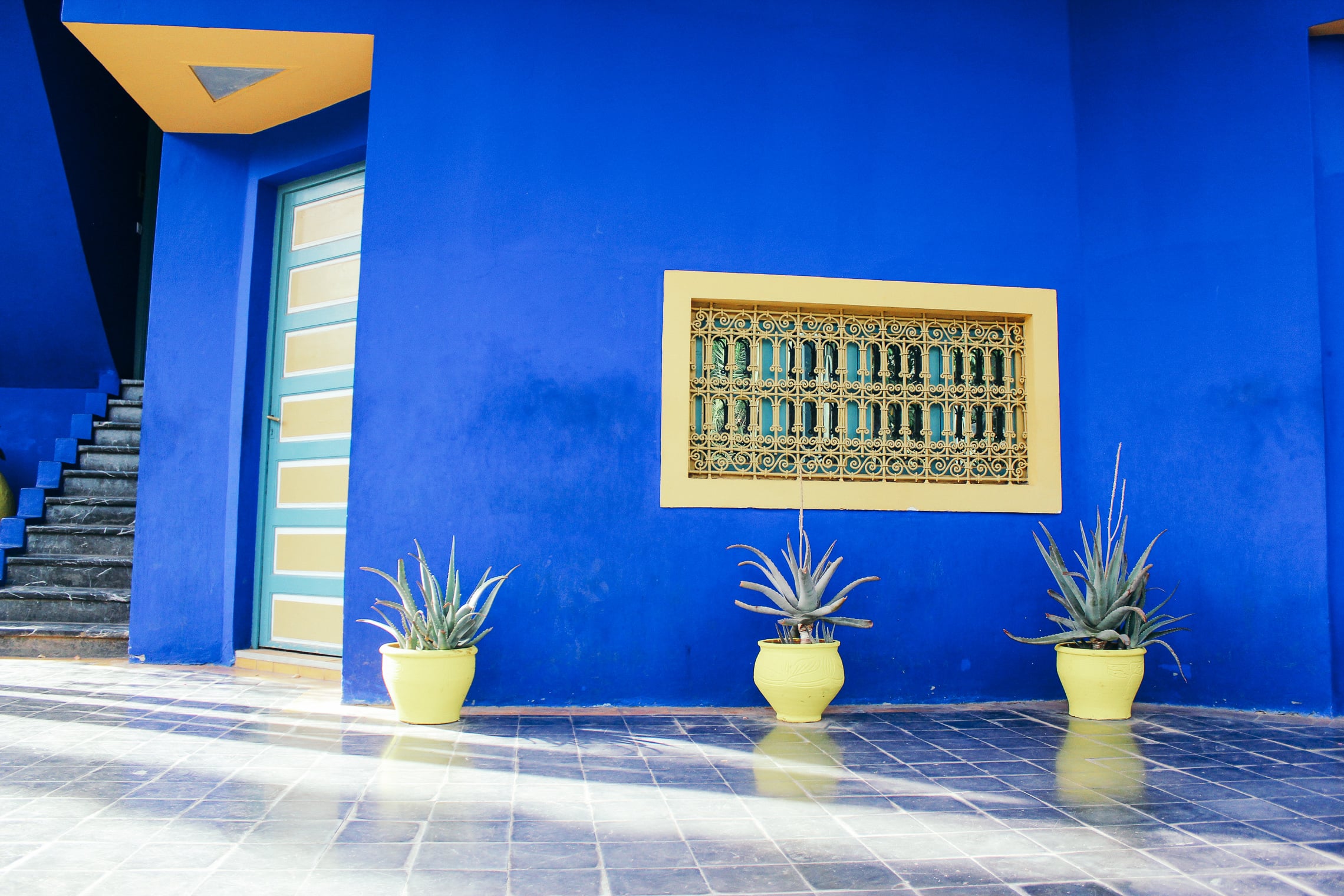 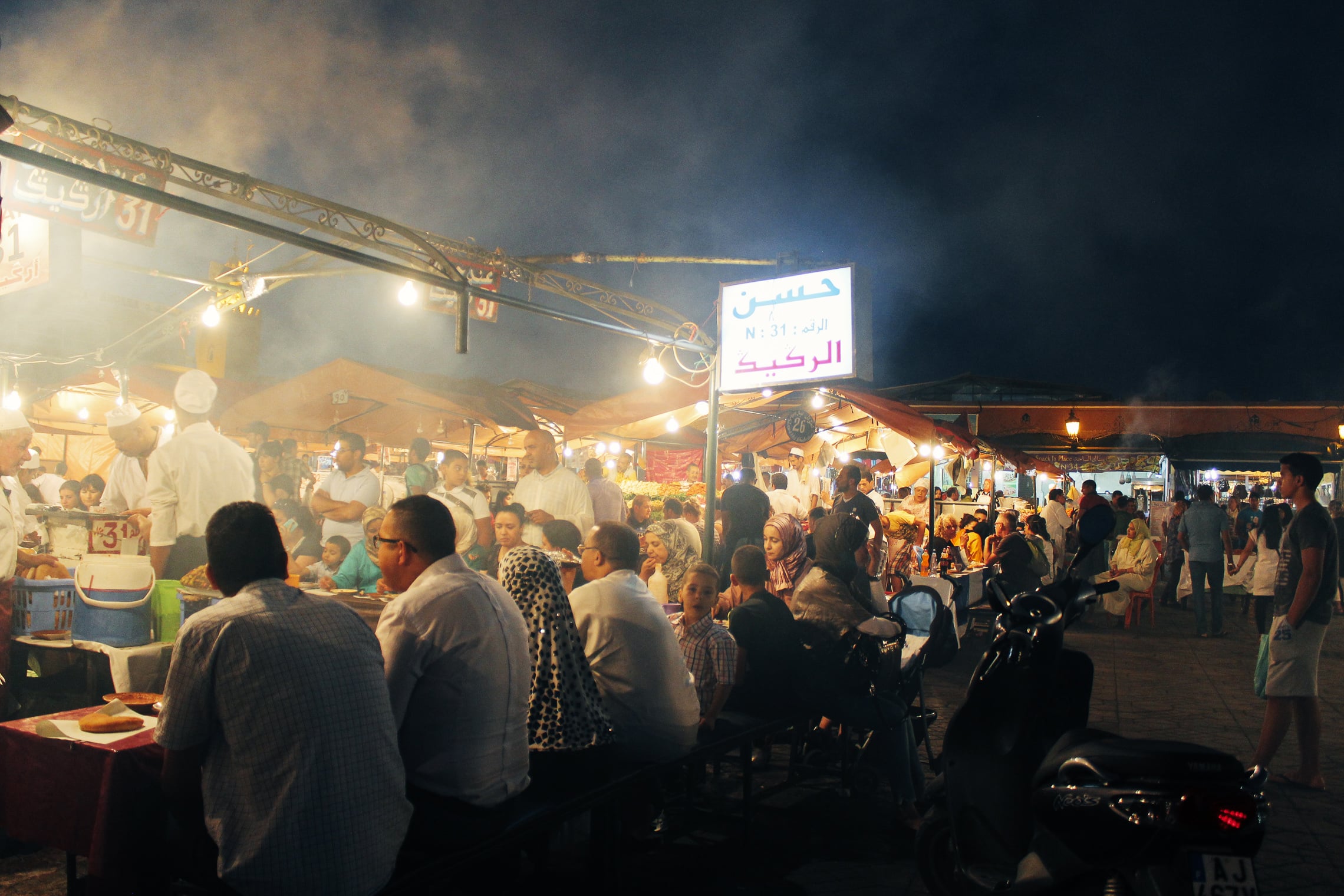 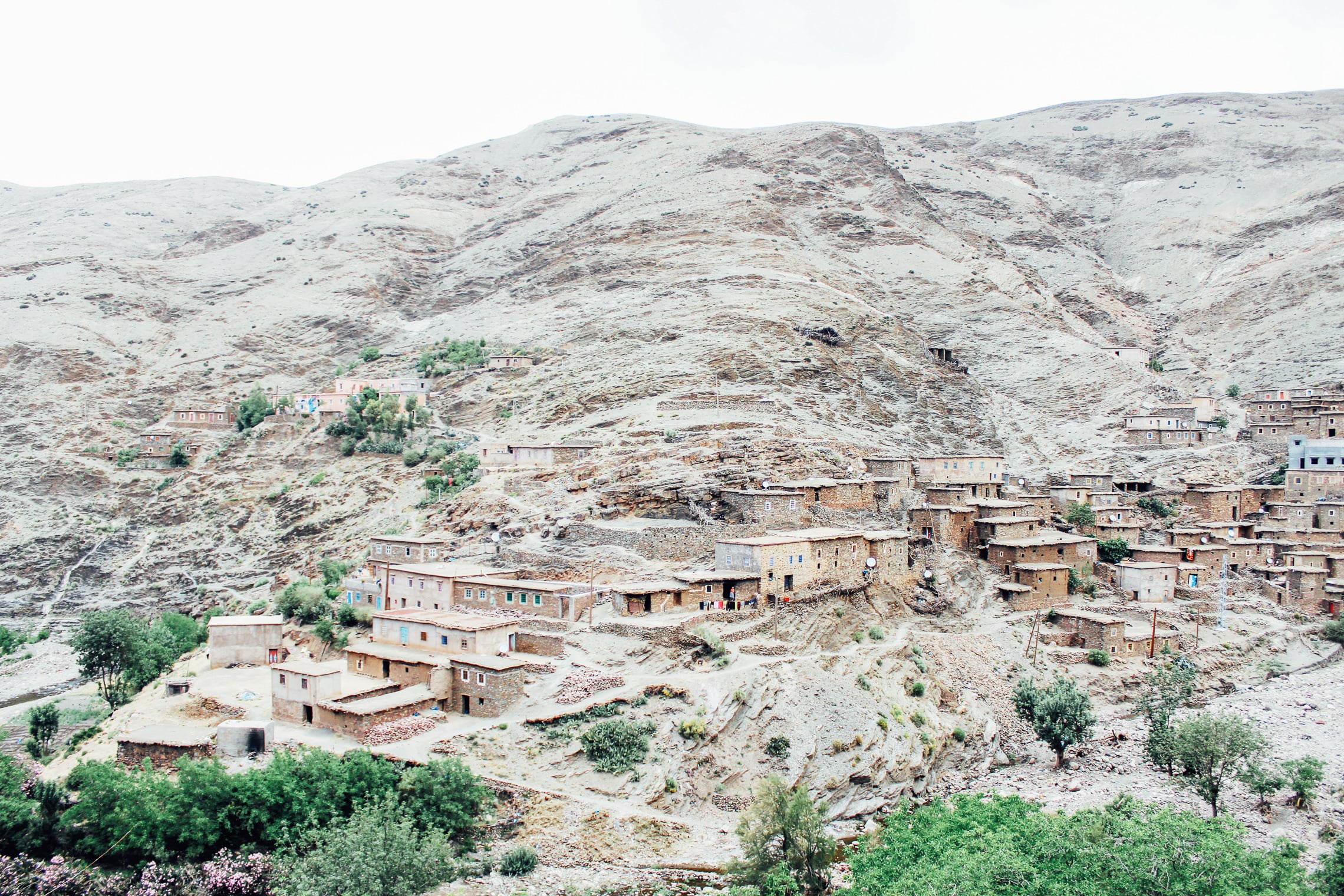 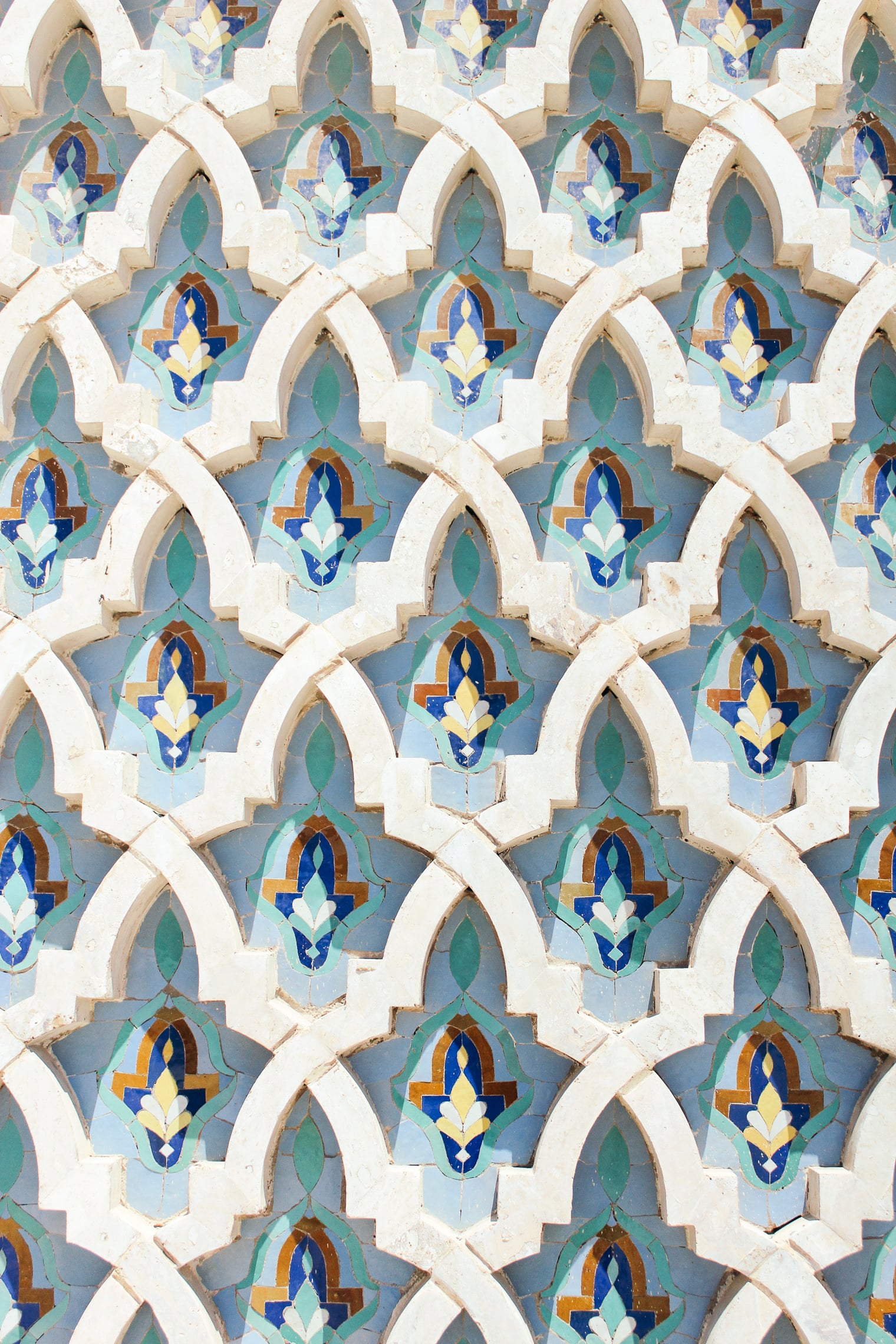 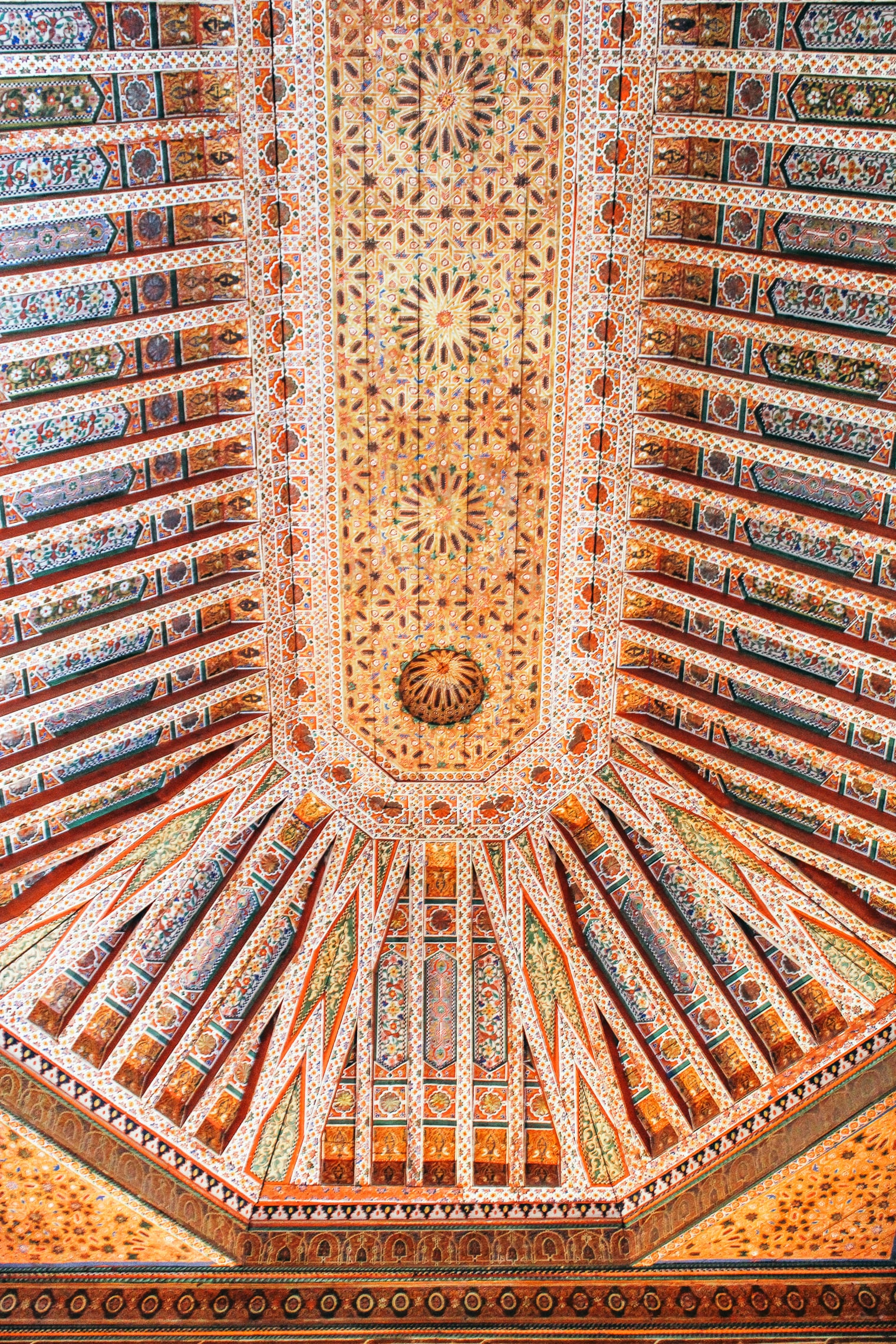 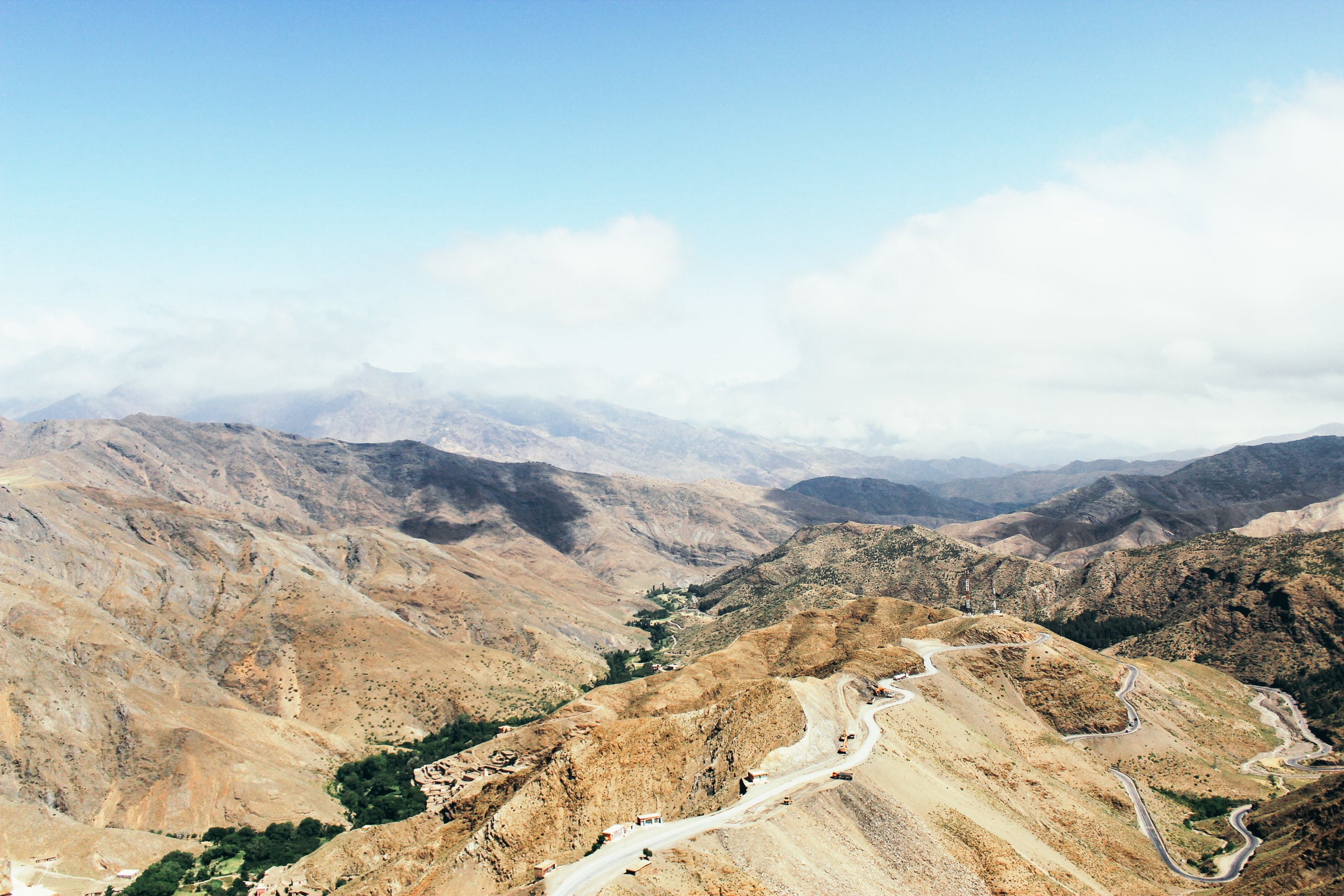 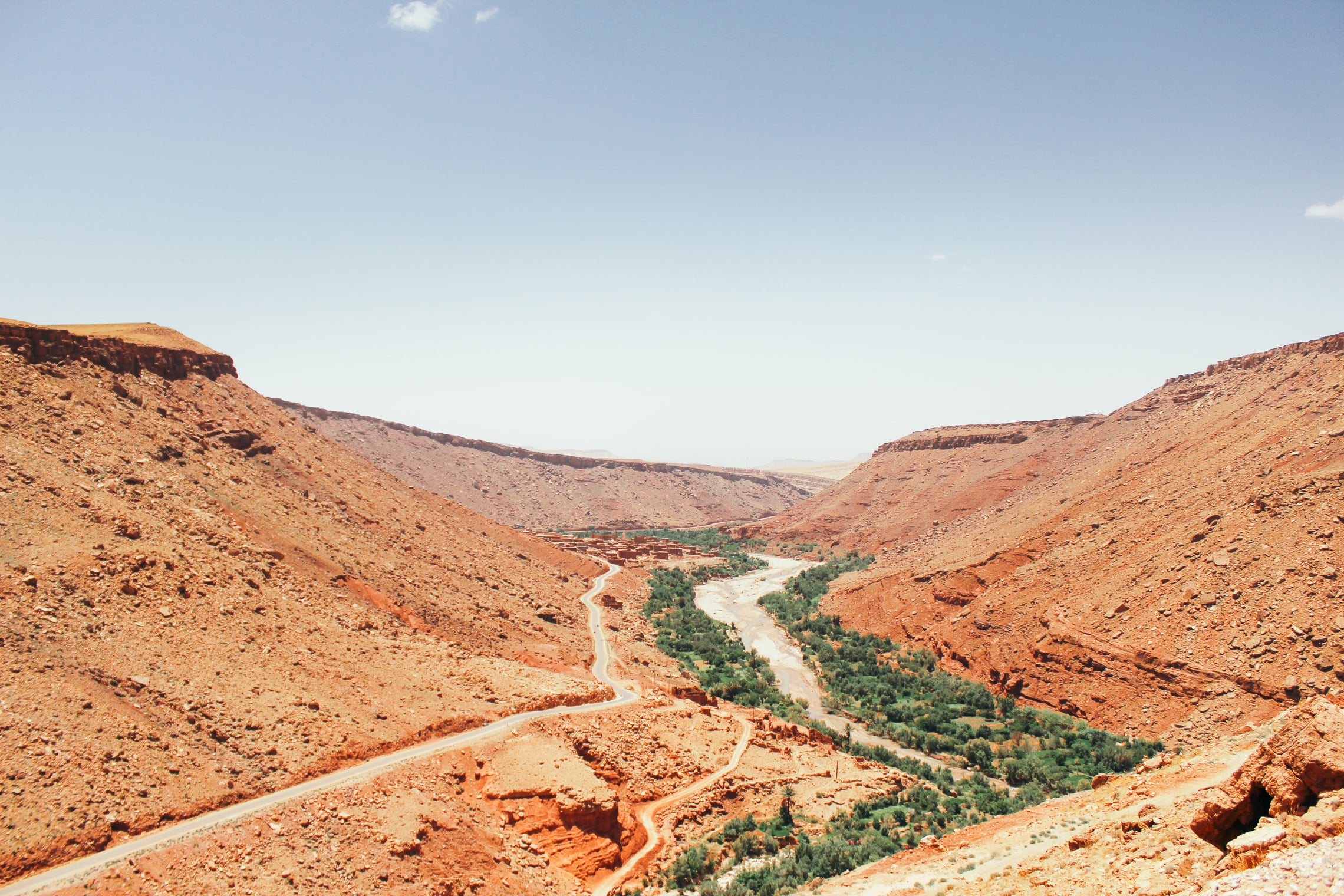 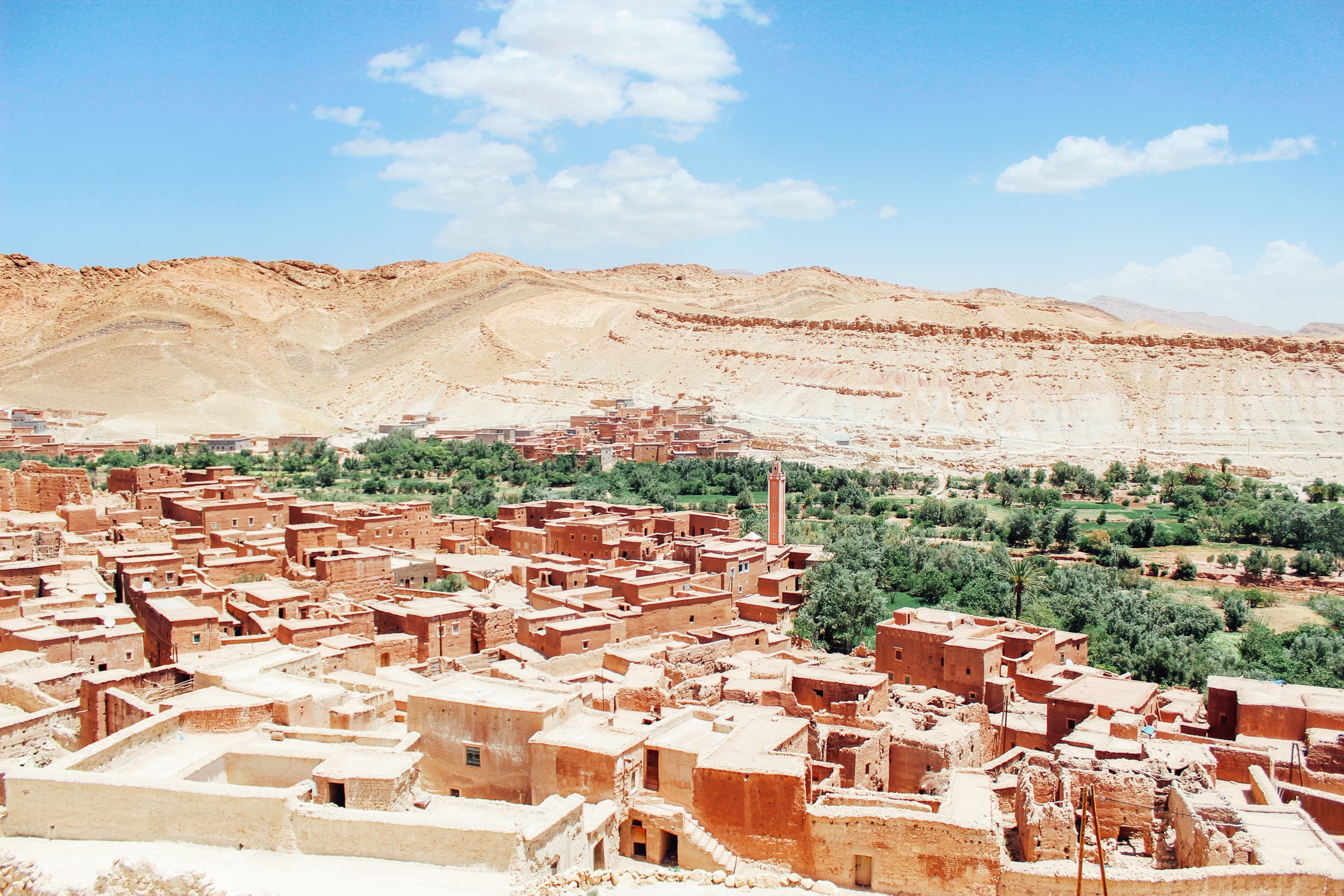 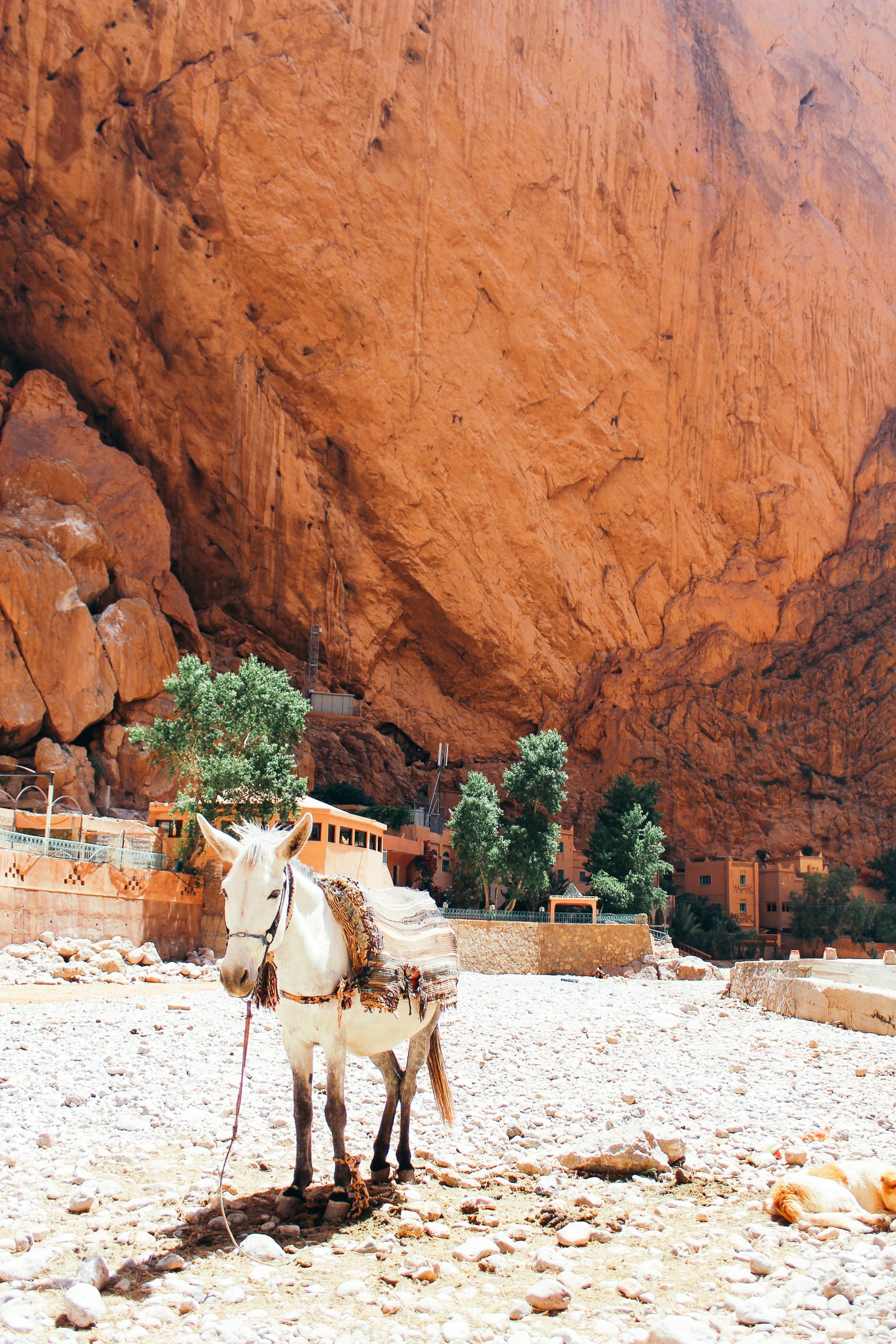 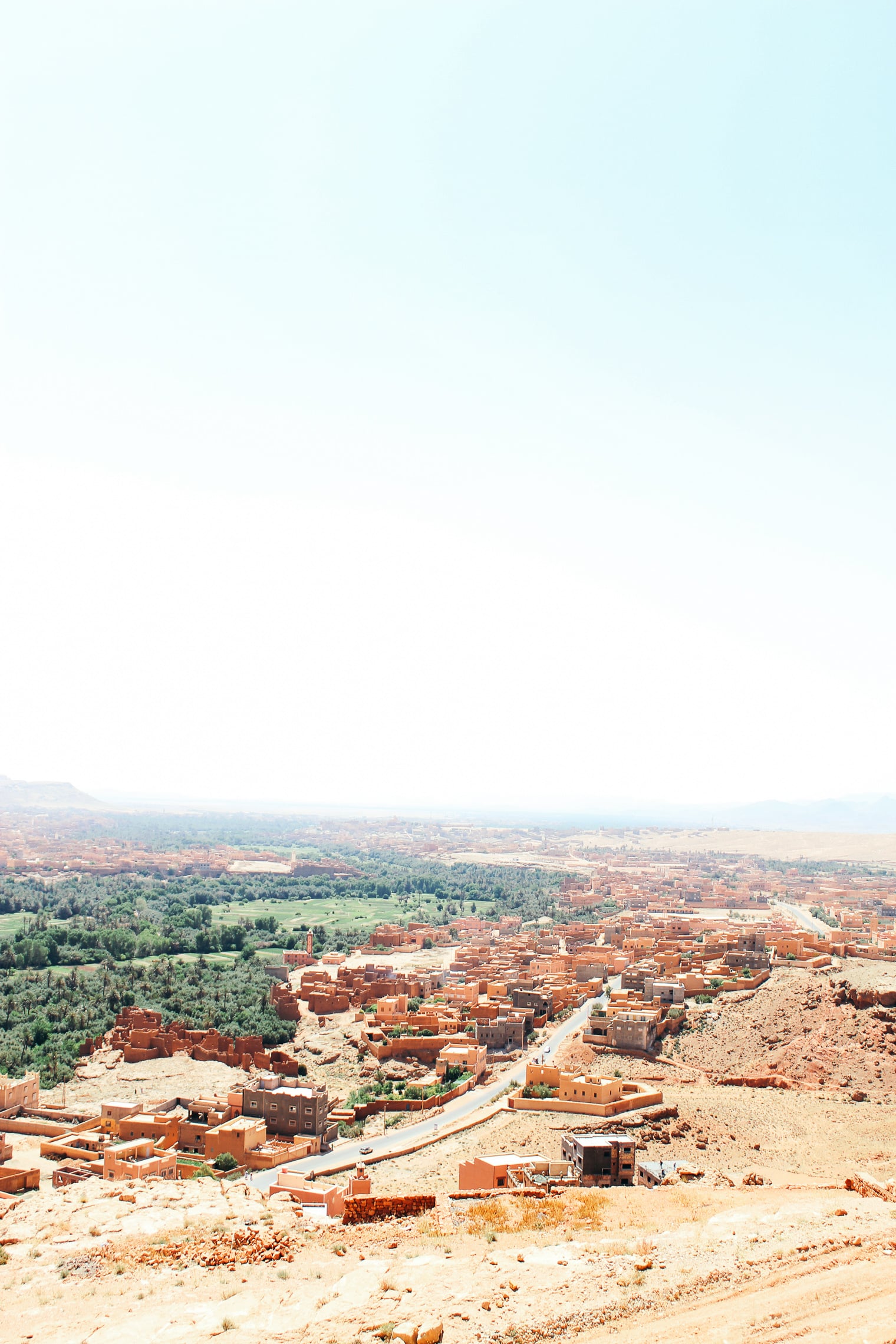 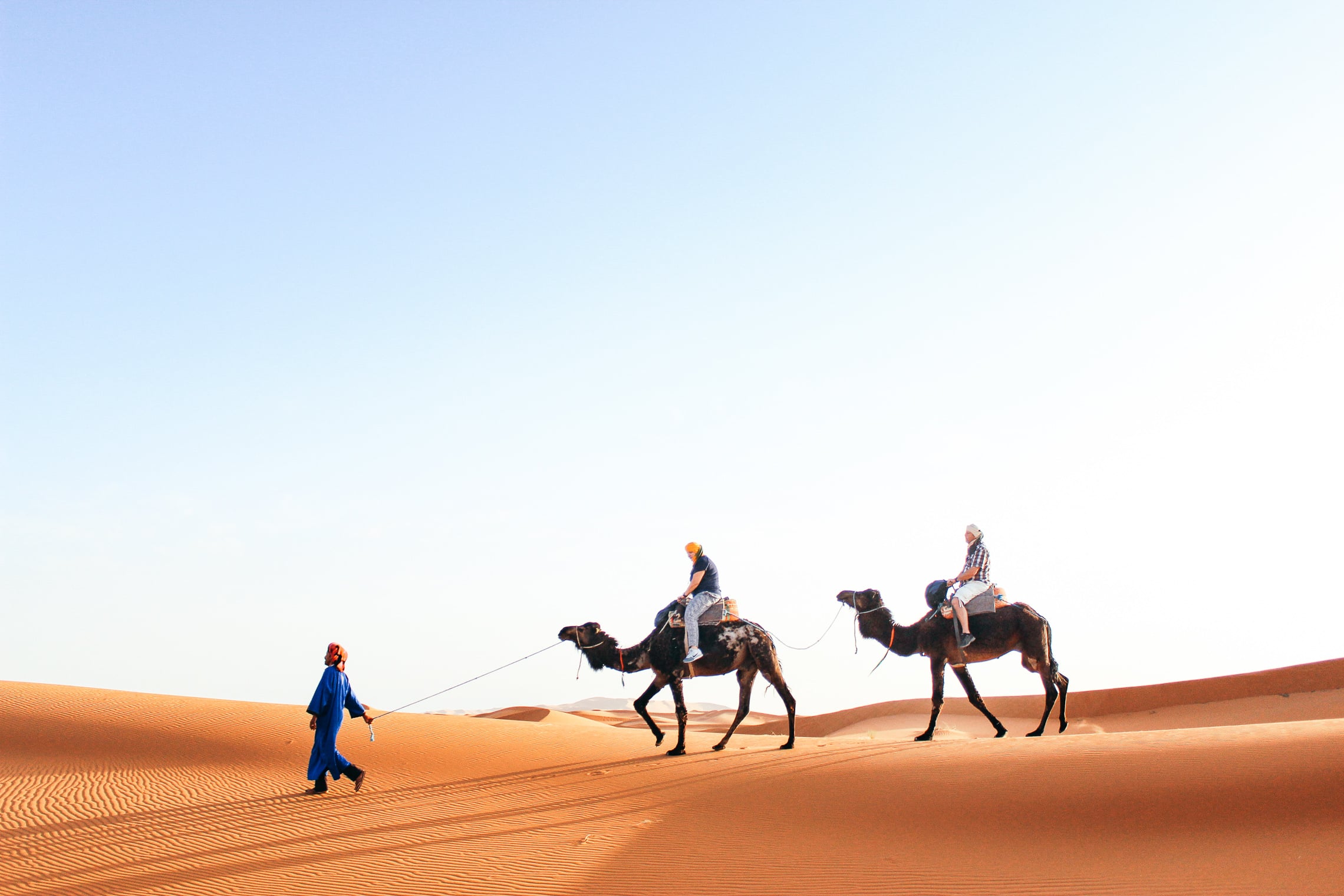 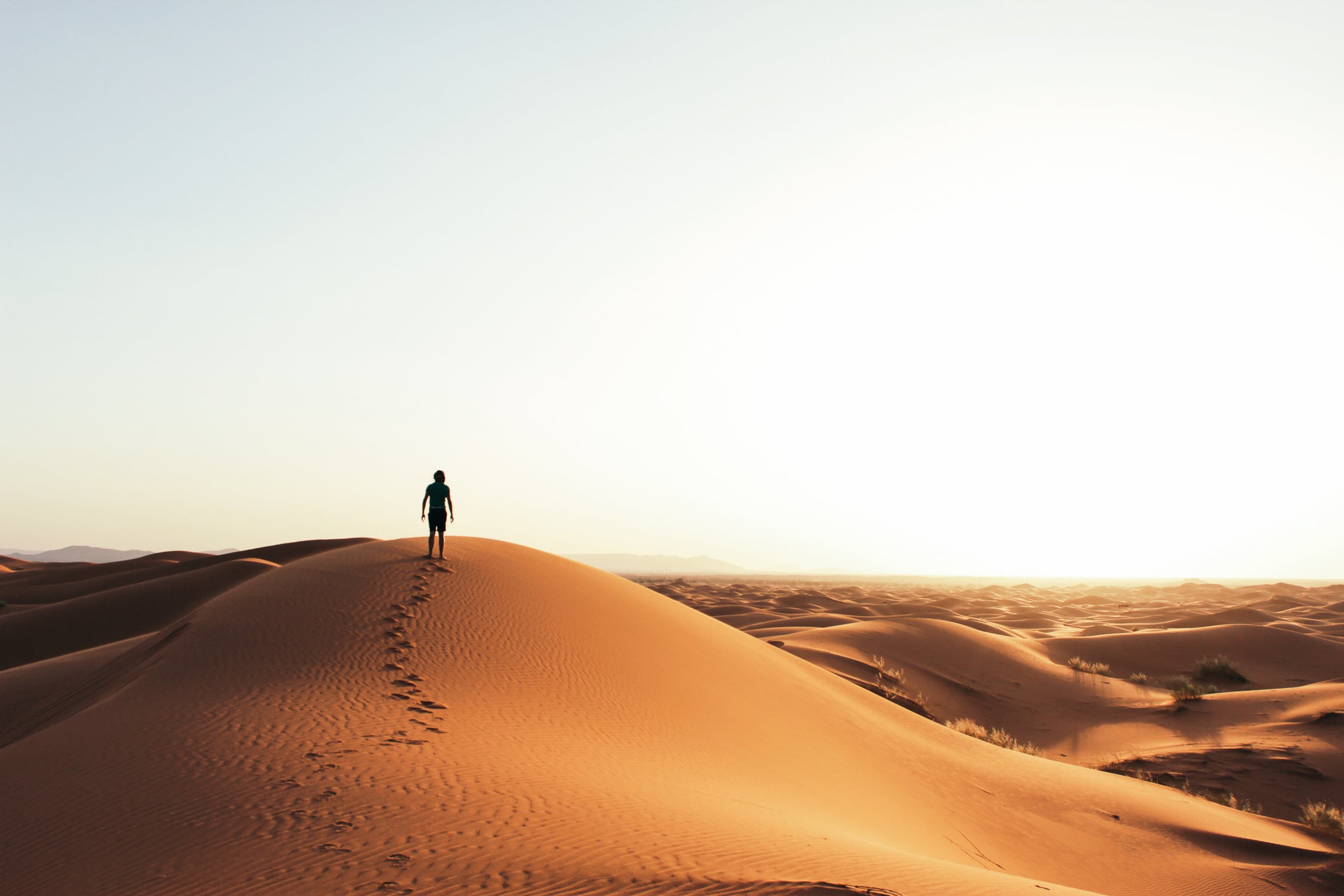 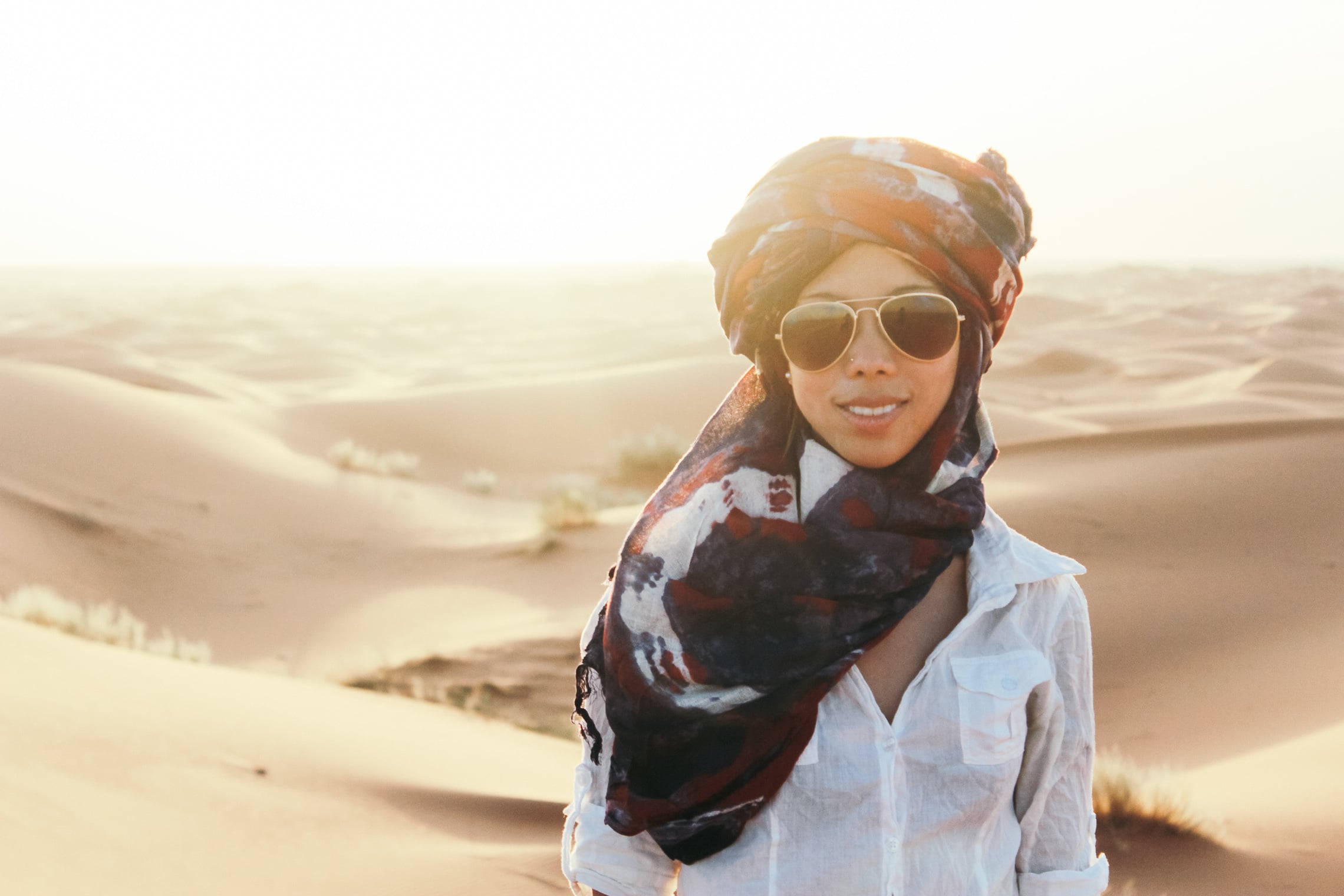 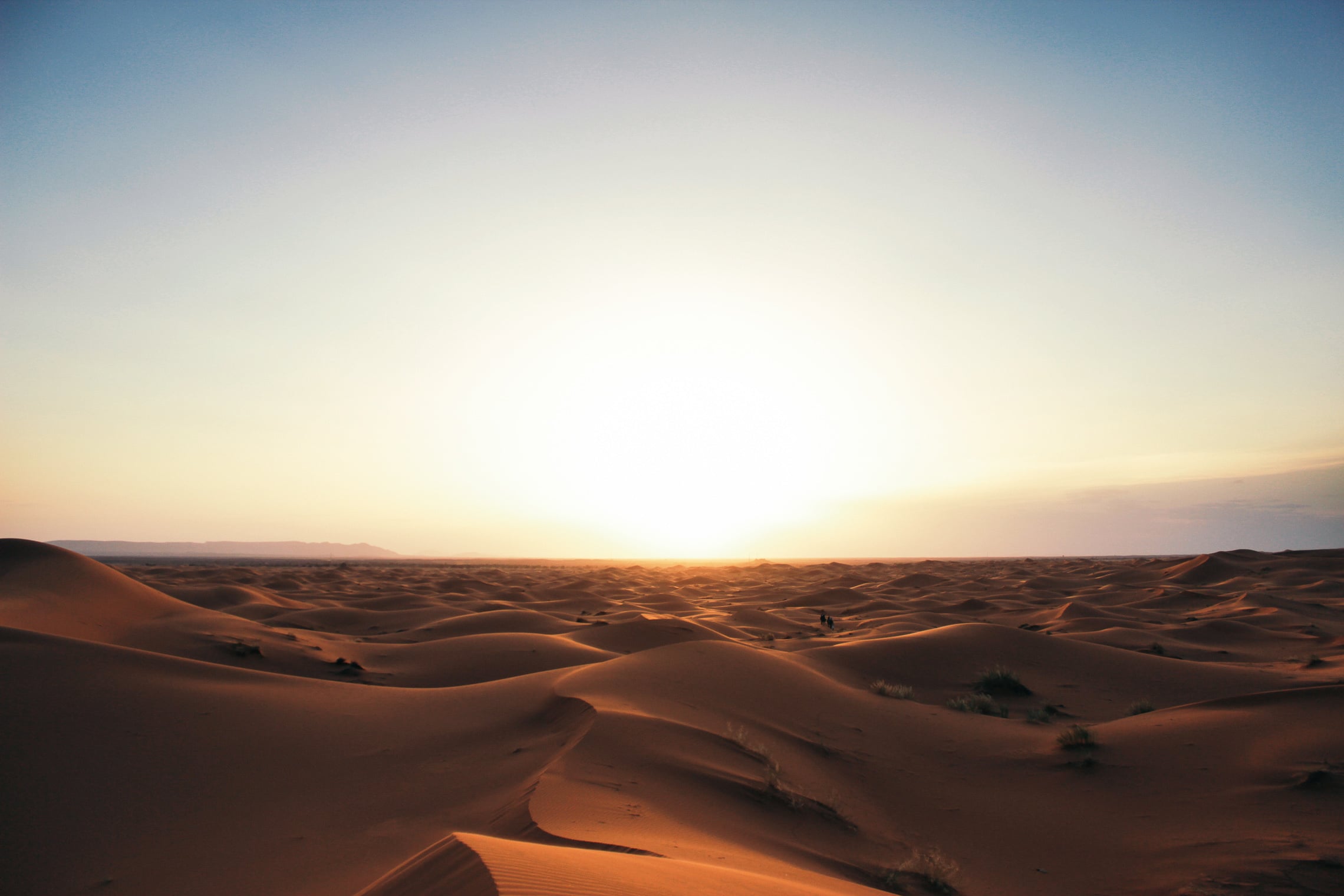 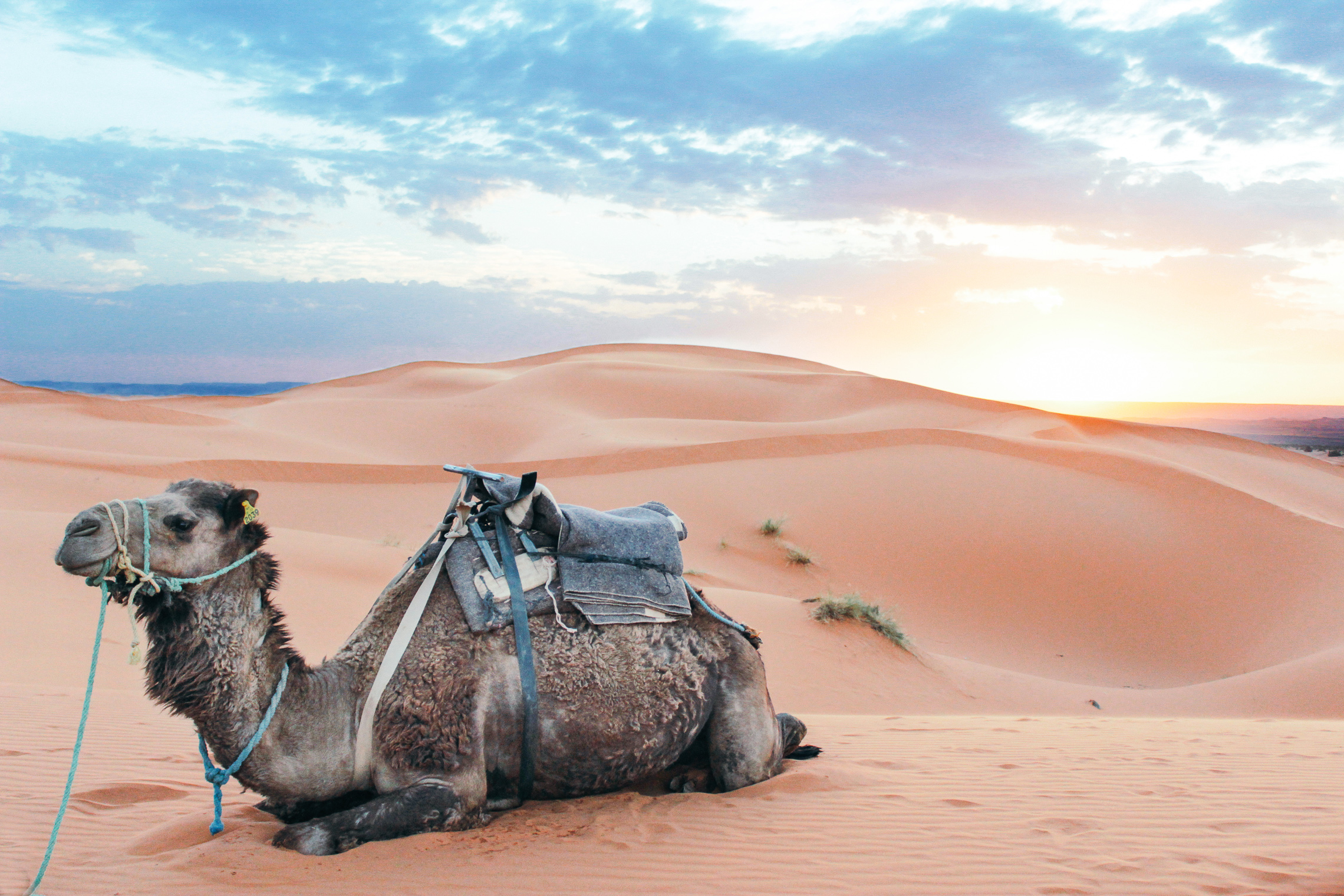 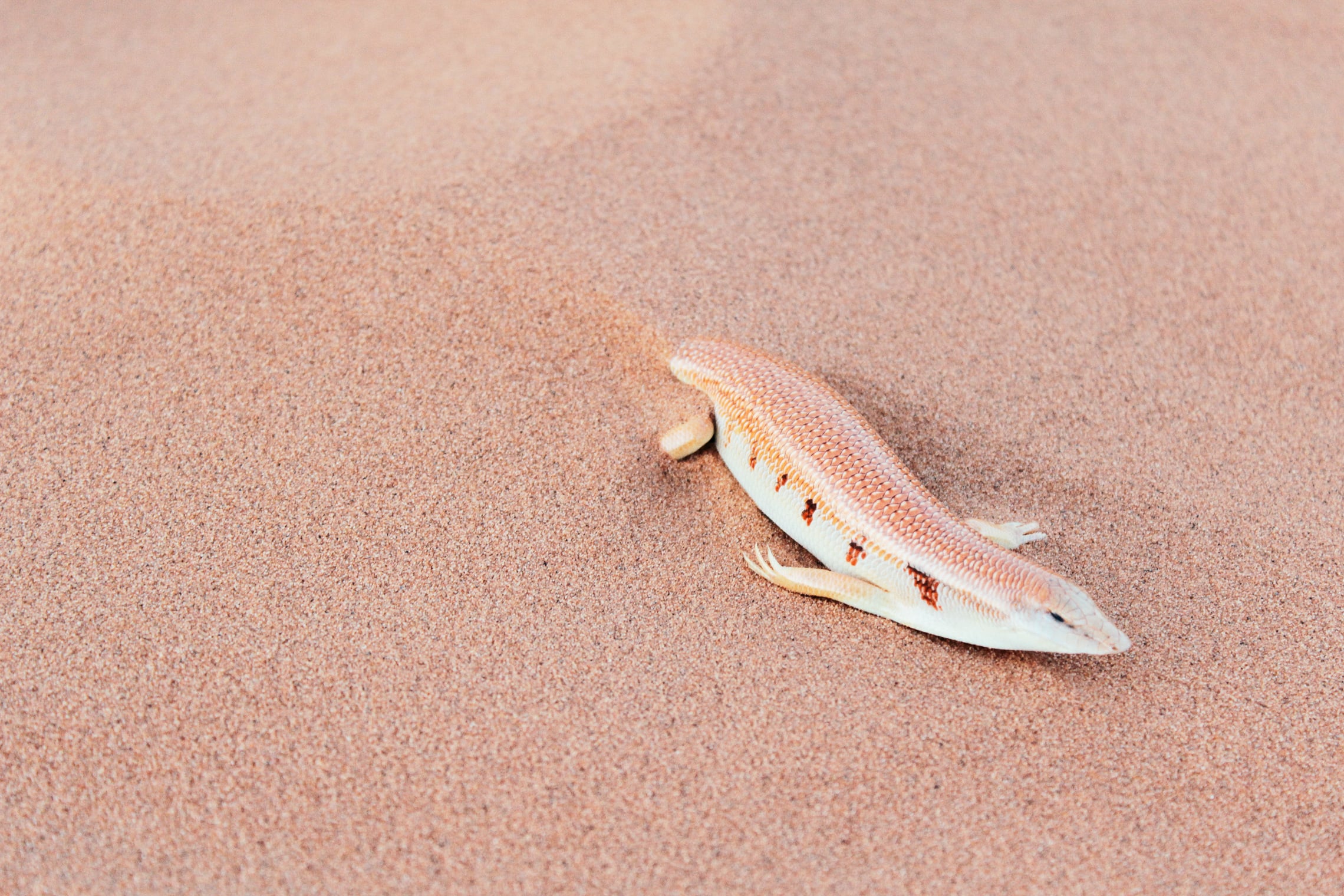 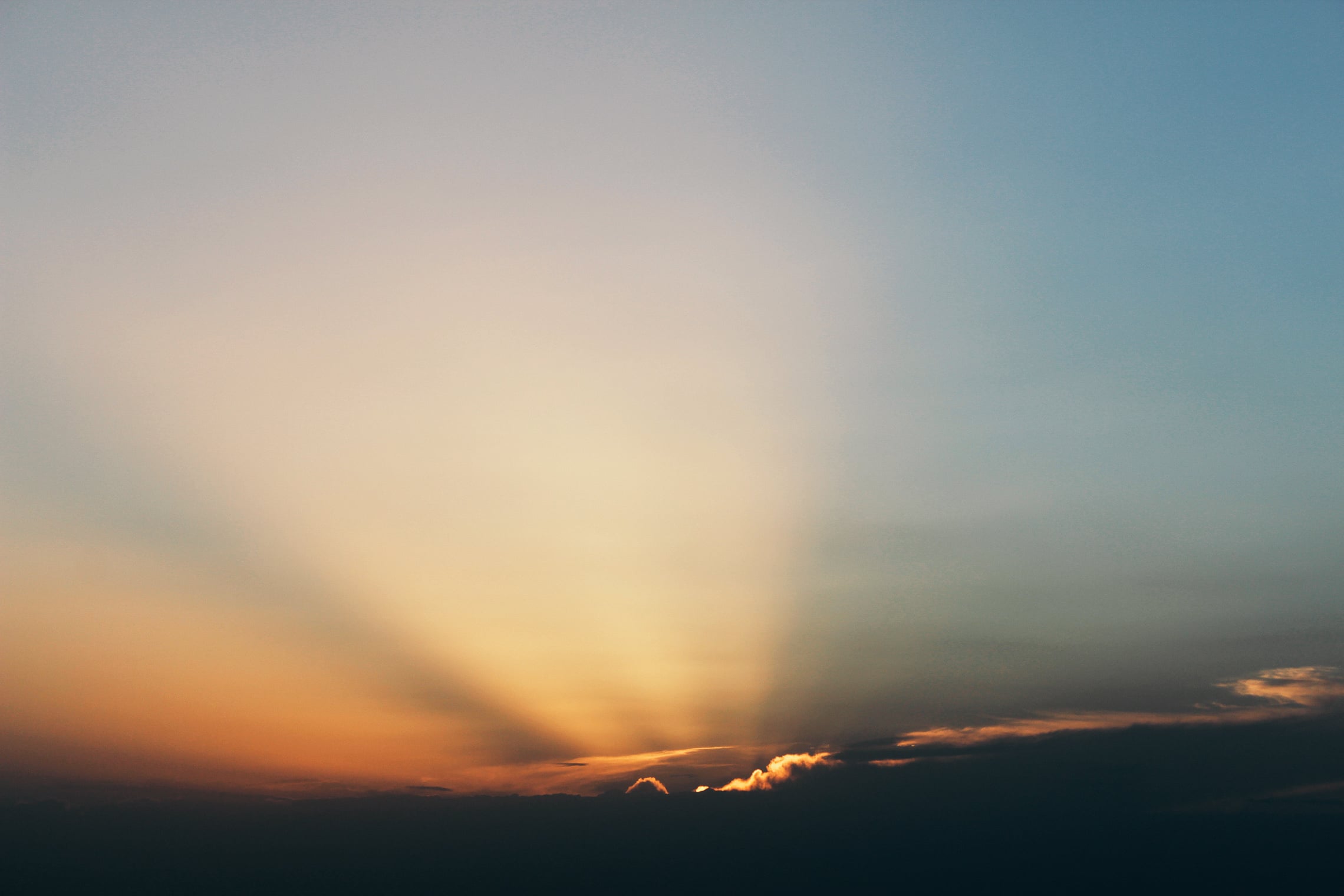 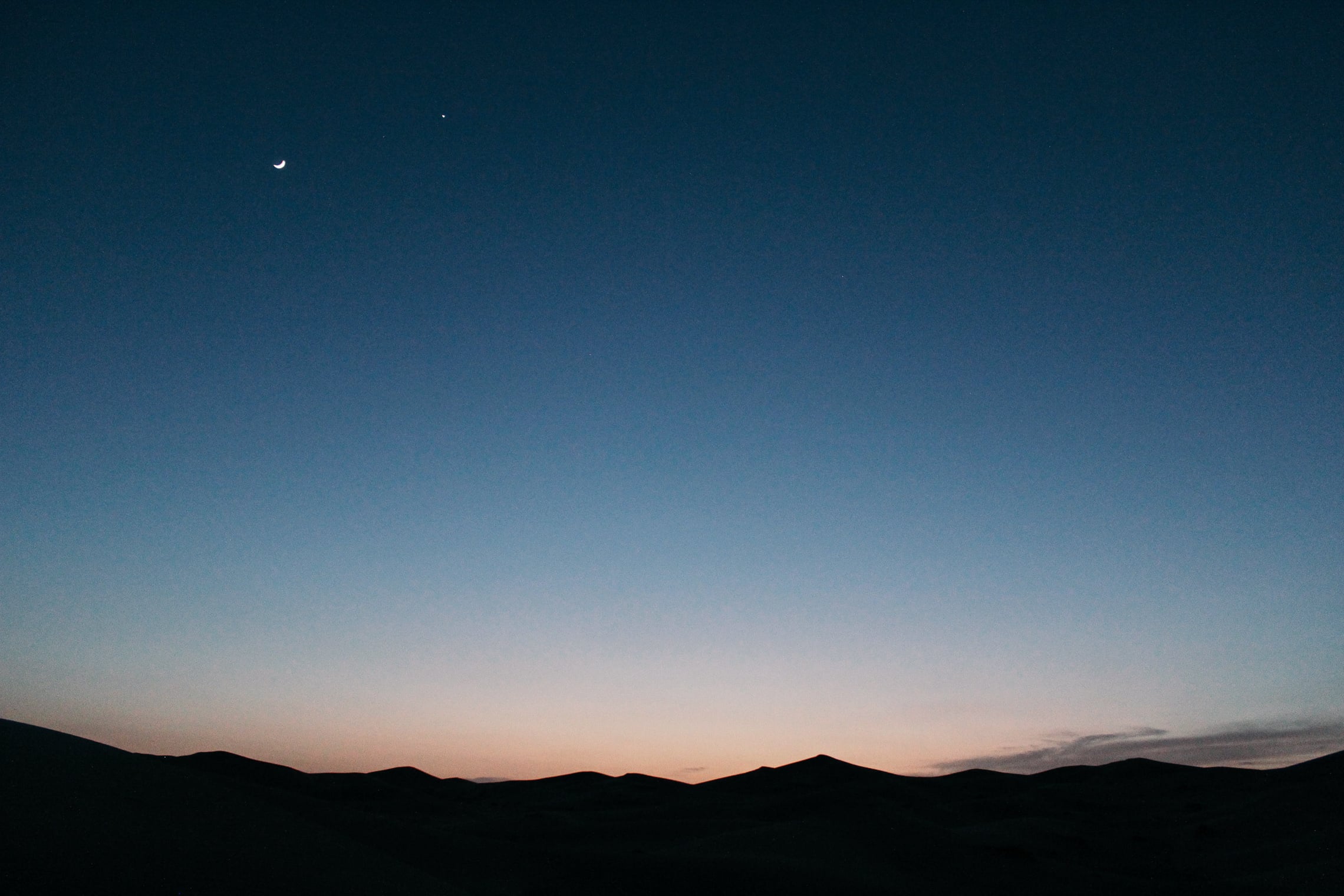 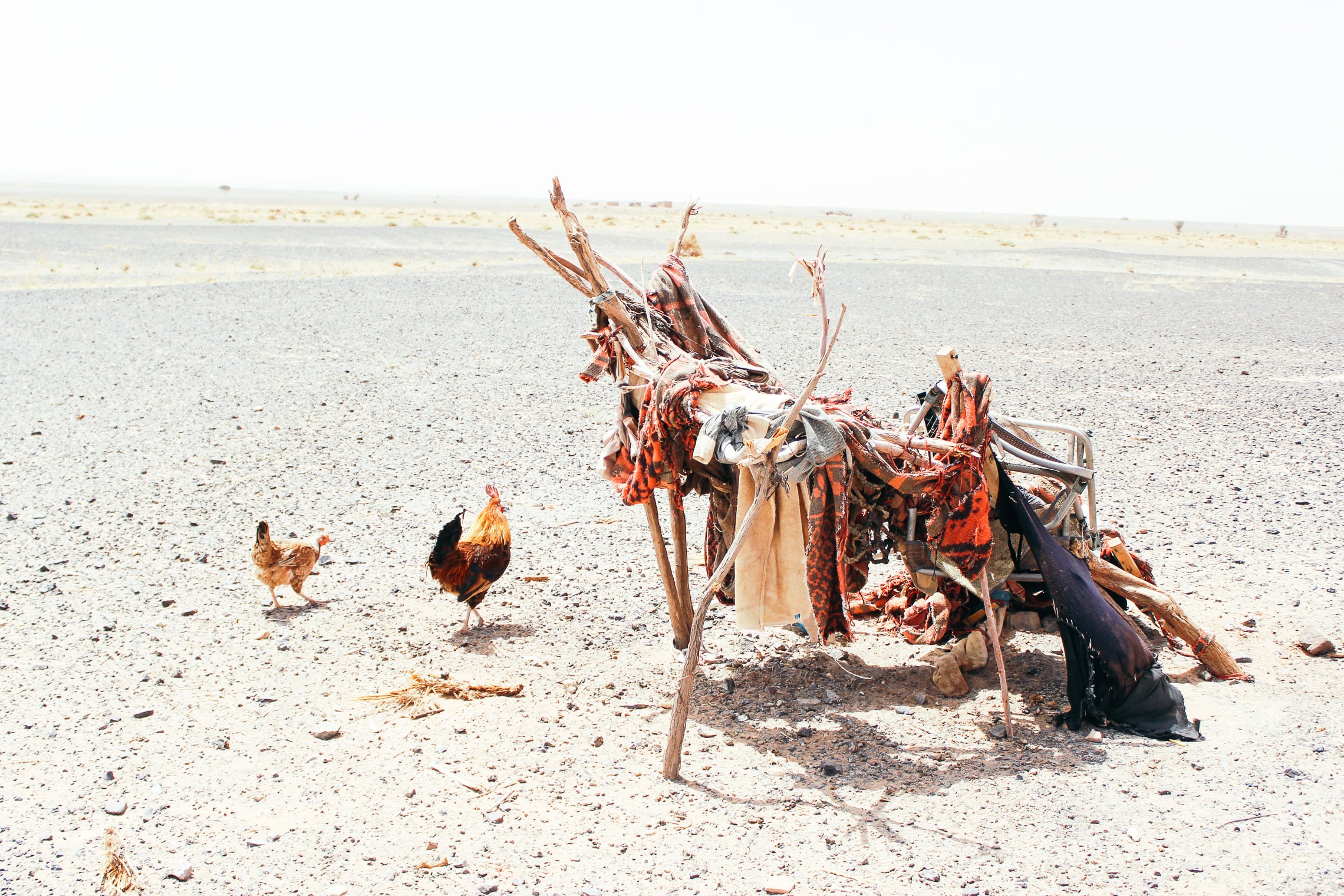 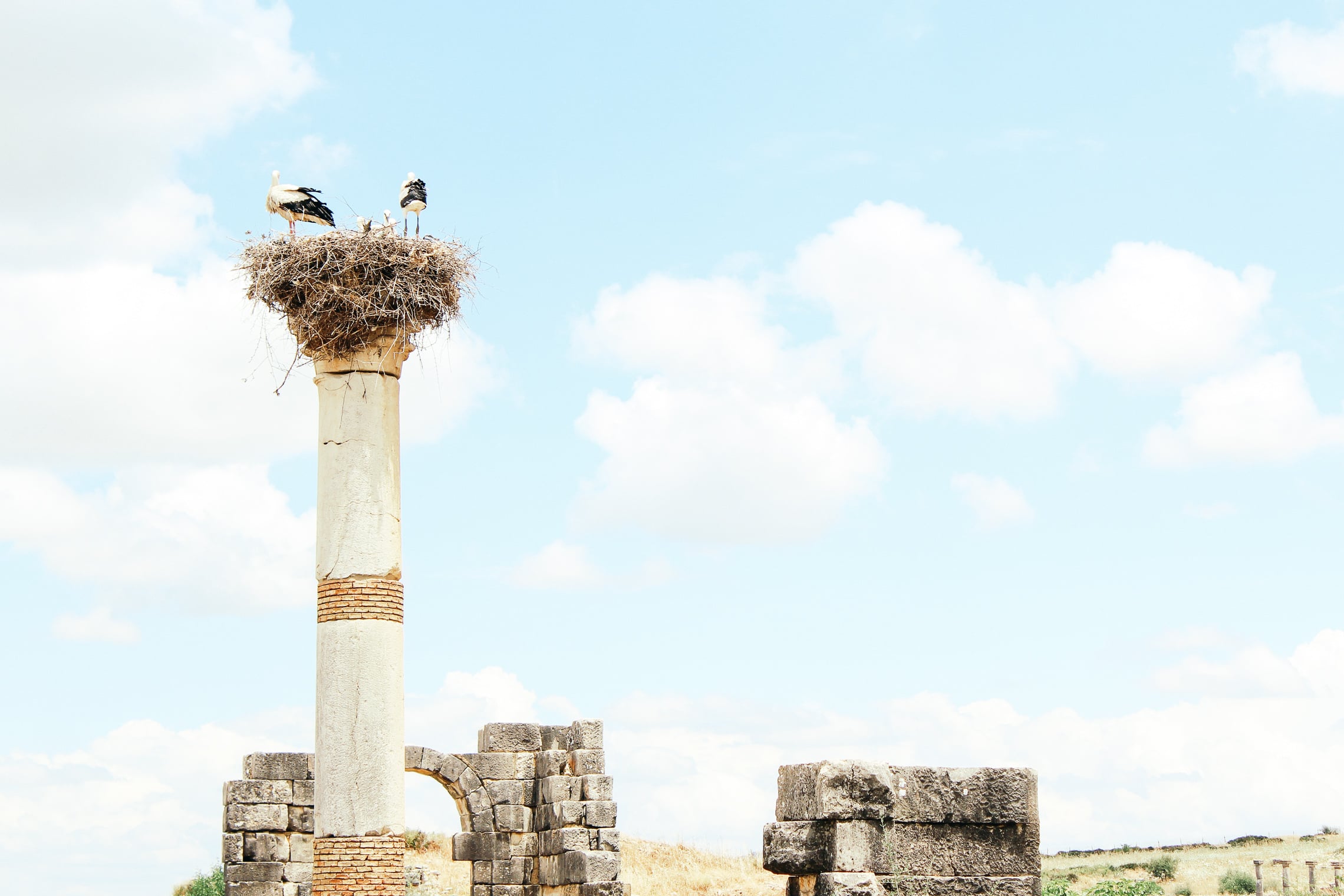 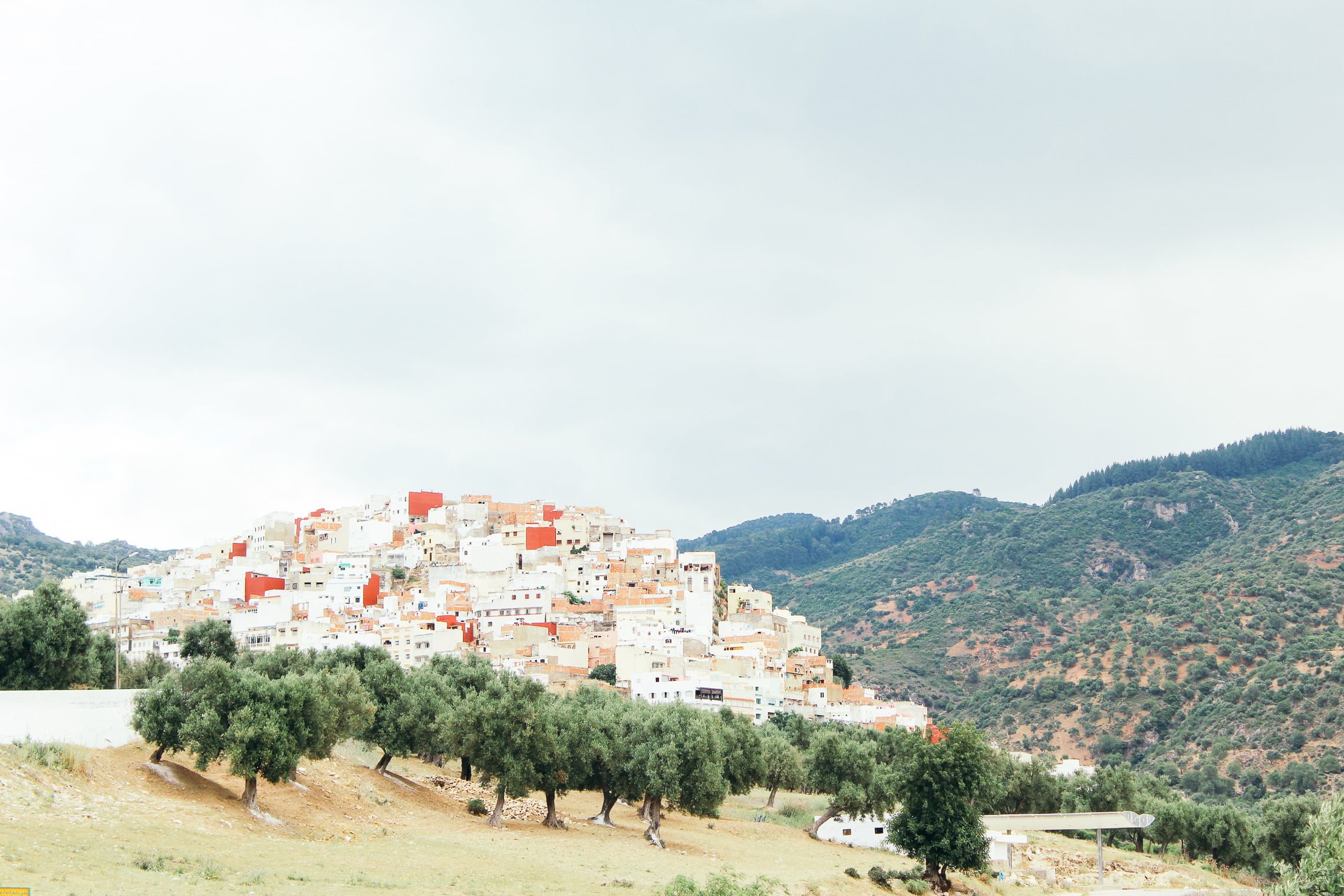 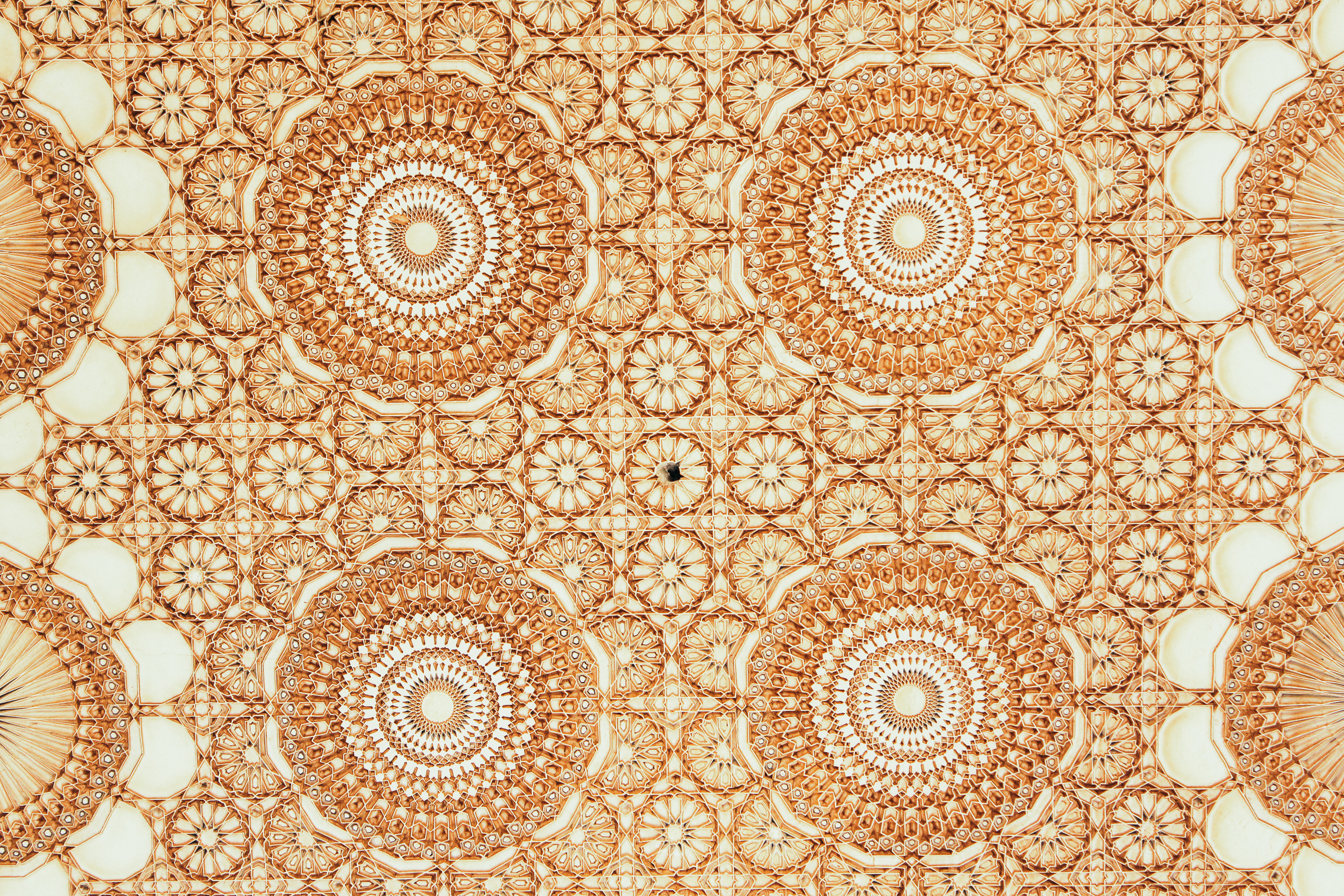 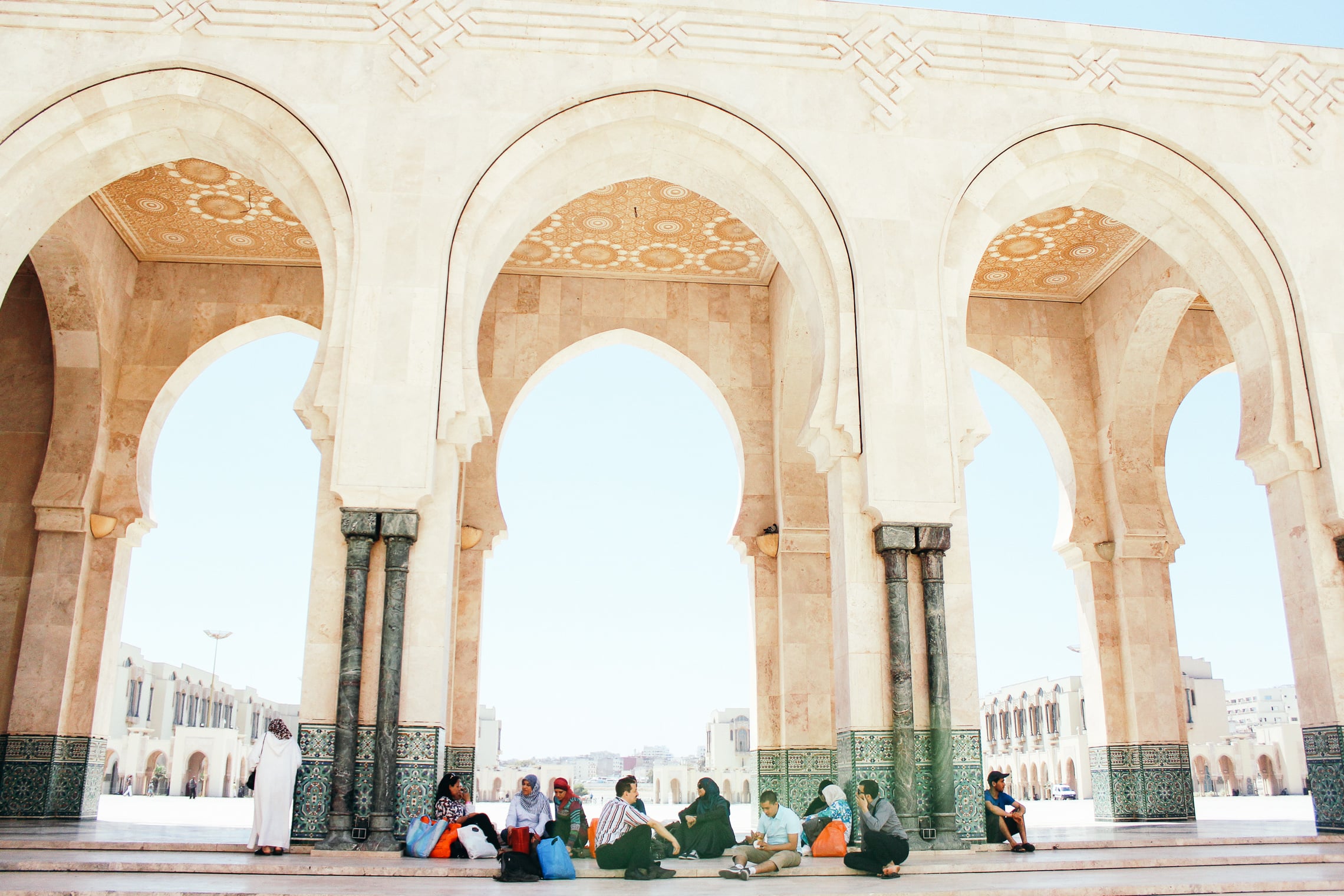