Spain was the first European country I had visited. As someone with an affinity for all things Spanish, I was very excited to finally experience the country in the heat of summer. It was in Barcelona where I drank so much vino because it was cheaper than water. Where I ate so much seafood because there could never be too much. And, where I sunbathed topless because it was socially acceptable and so much more comfortable! My favourite place was Tossa De Mar, a small town on the coast of Catalonia that offered an impeccable view of the Mediterranean sea amidst stone walls and ancient castles. 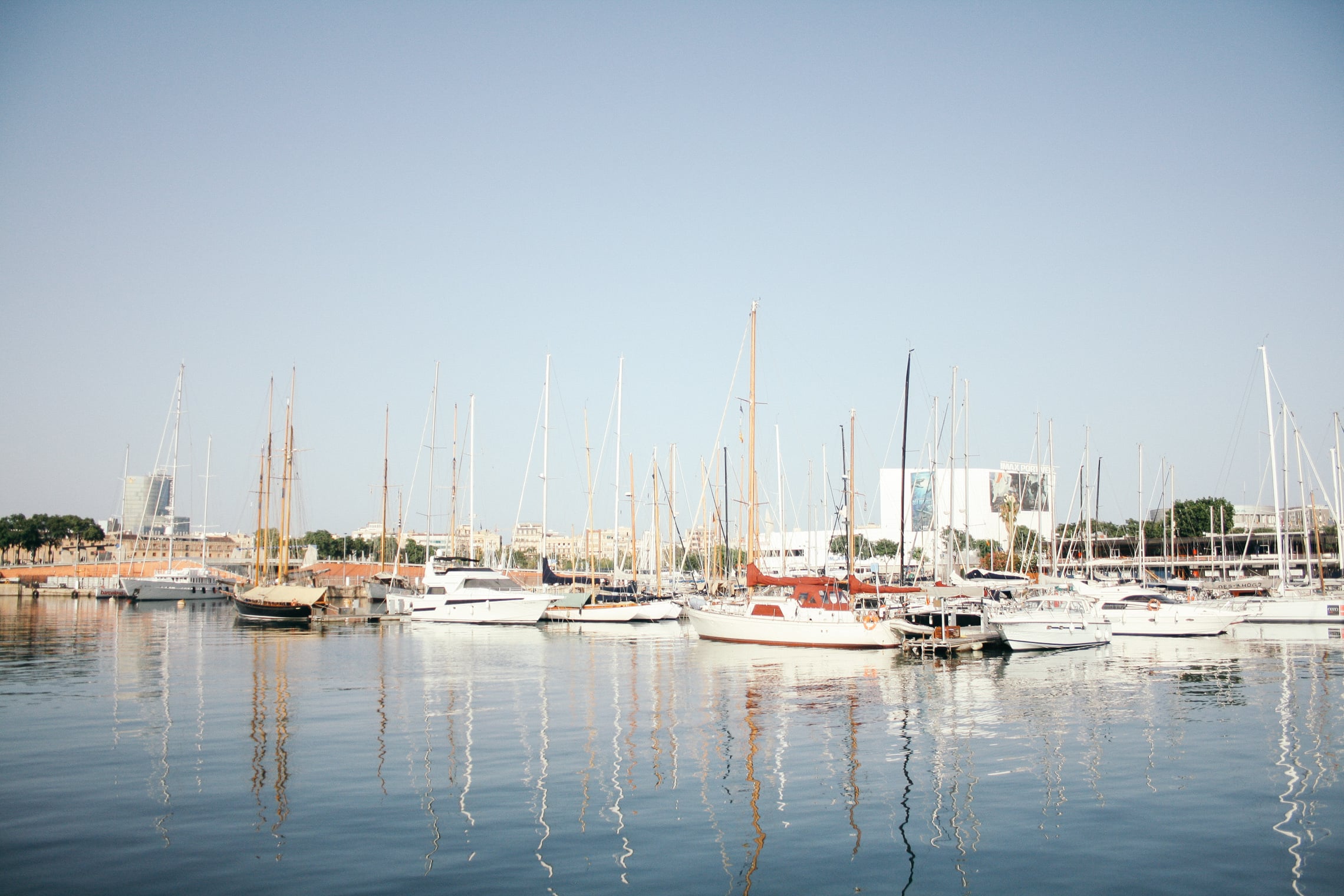 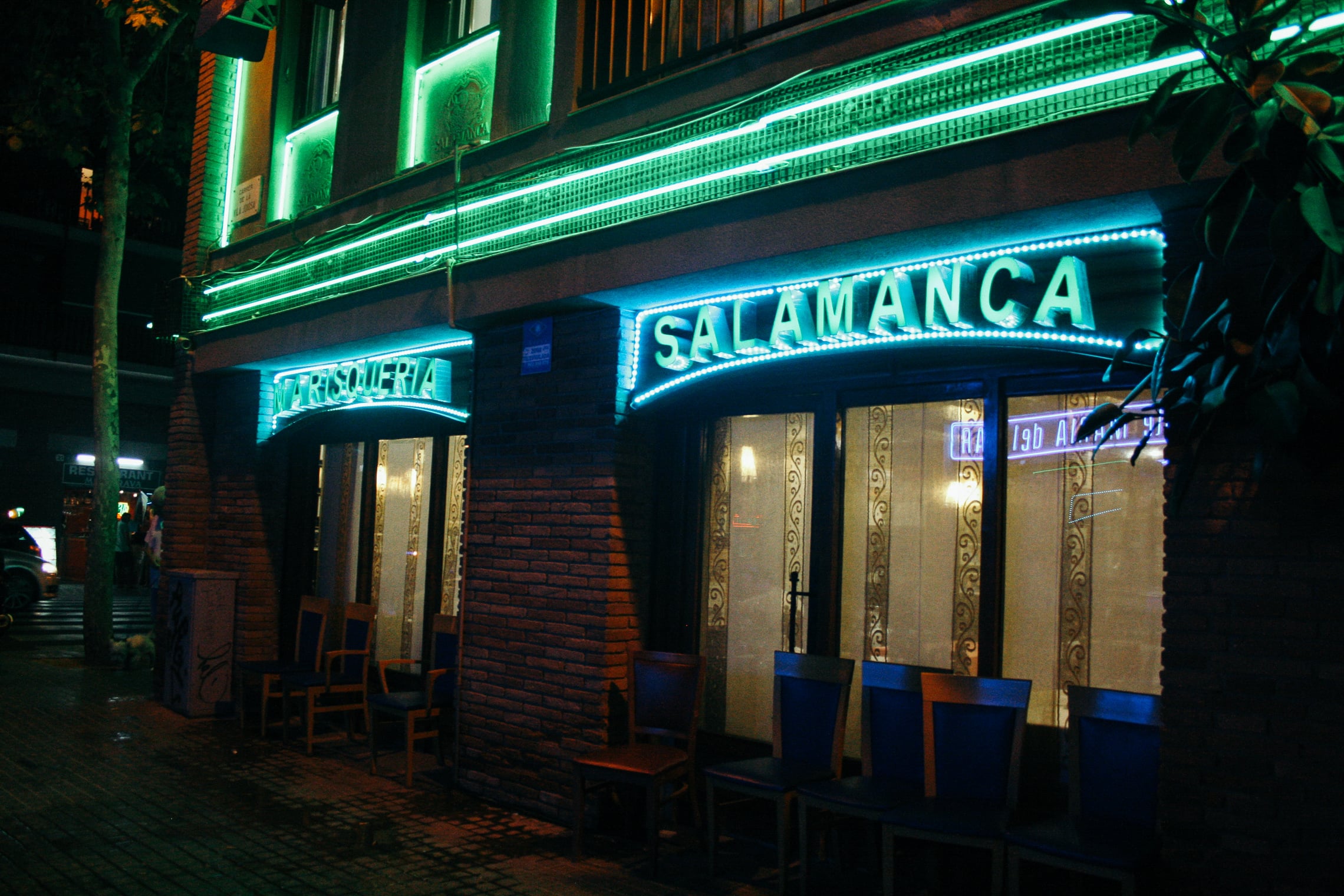 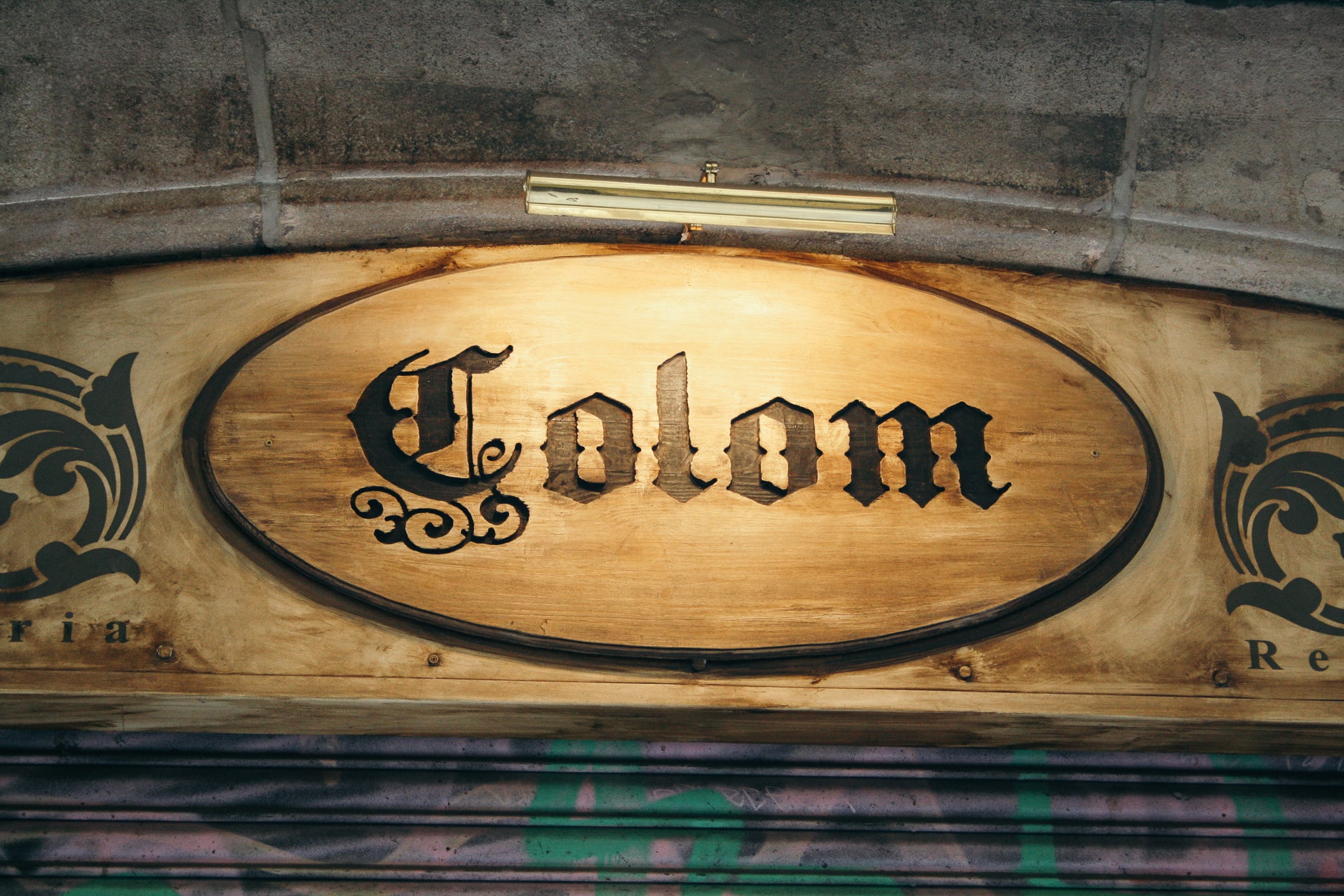 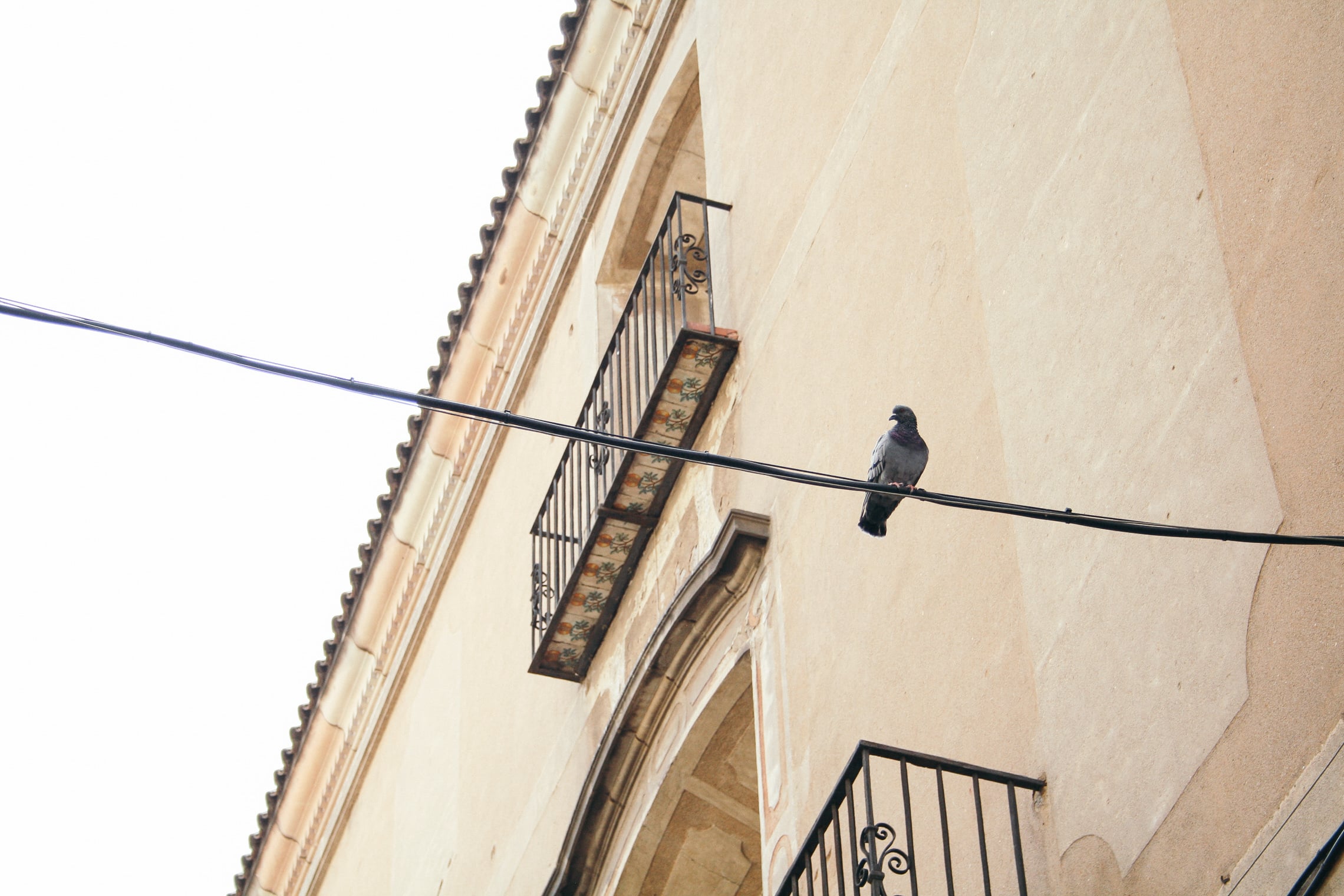 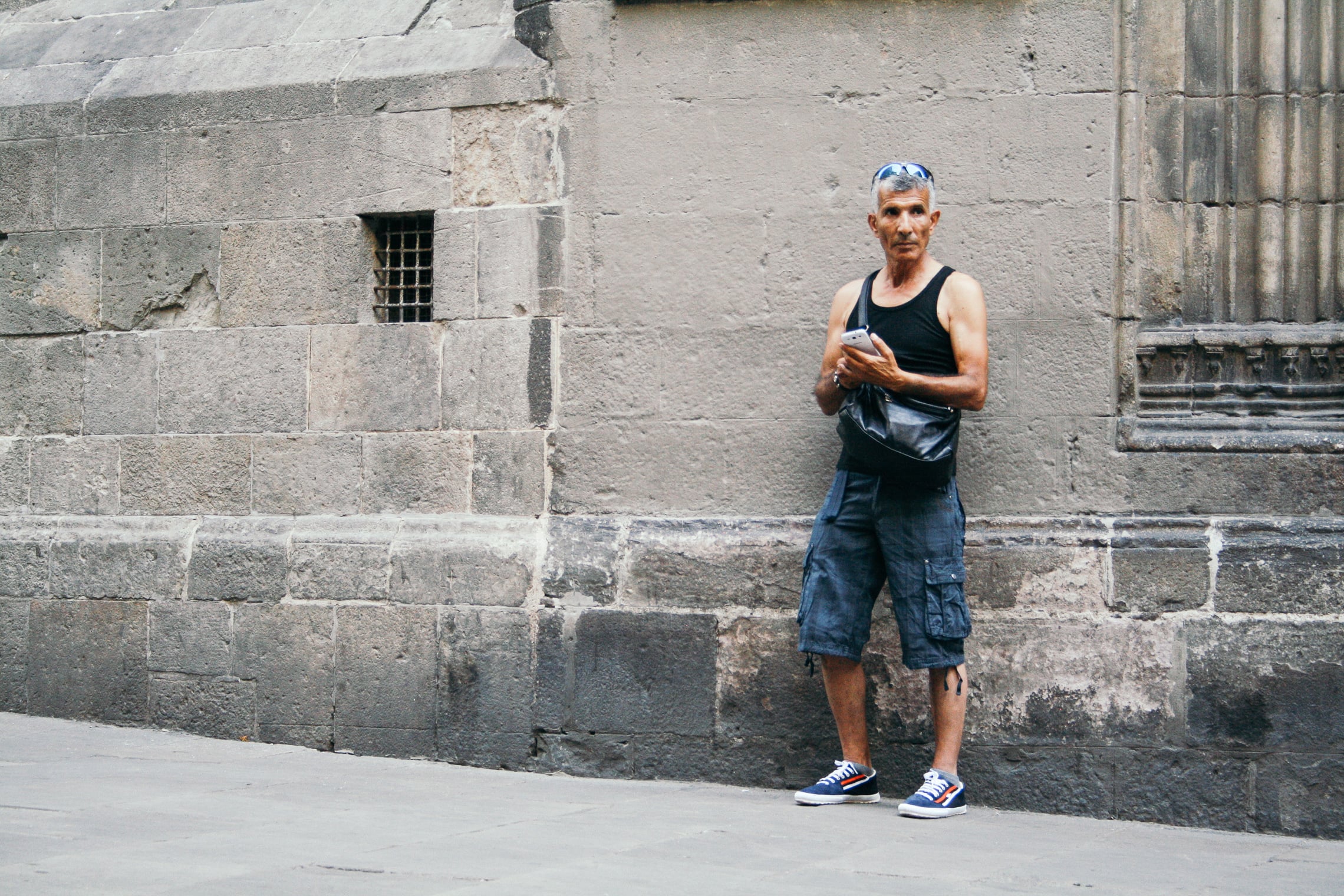 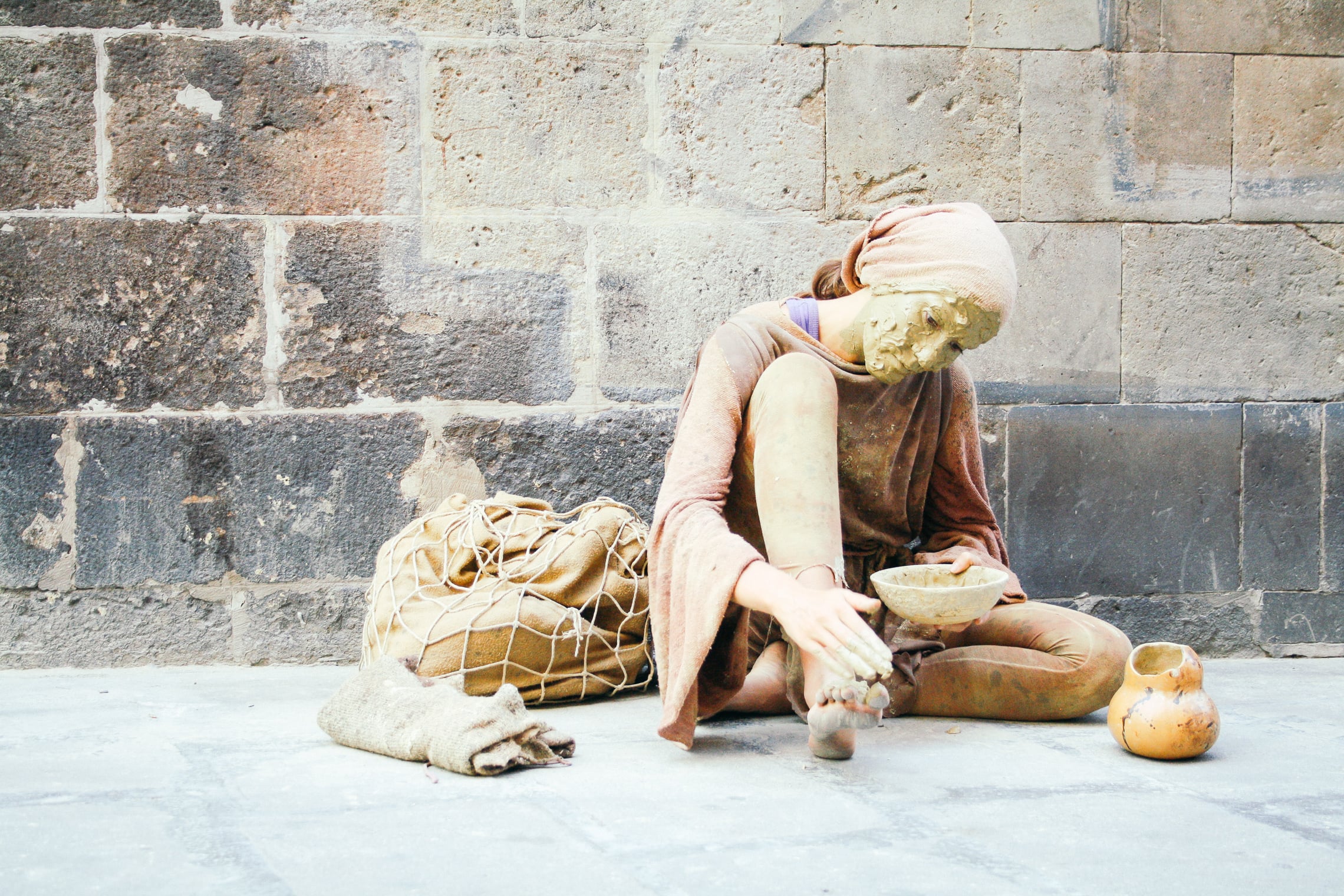 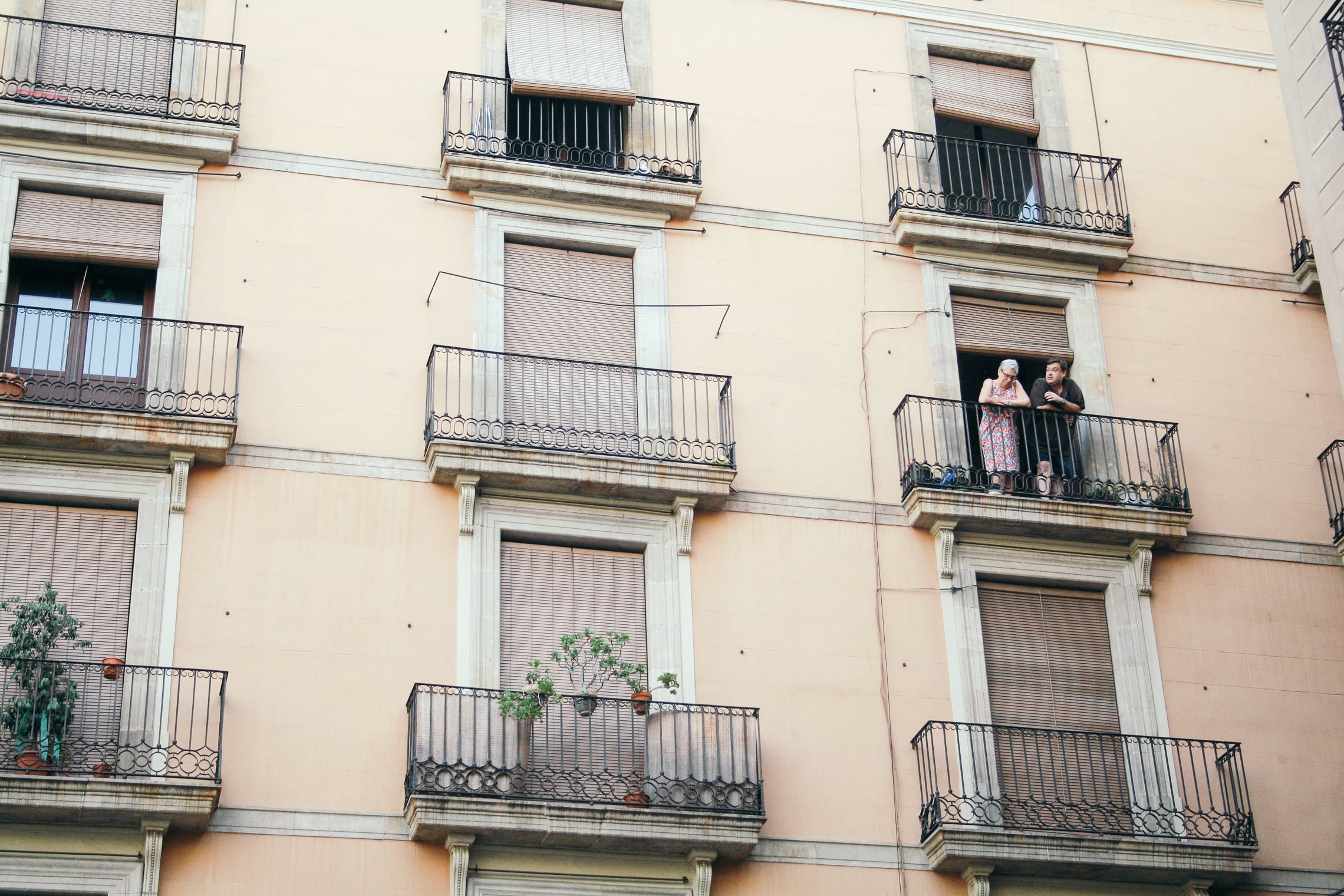 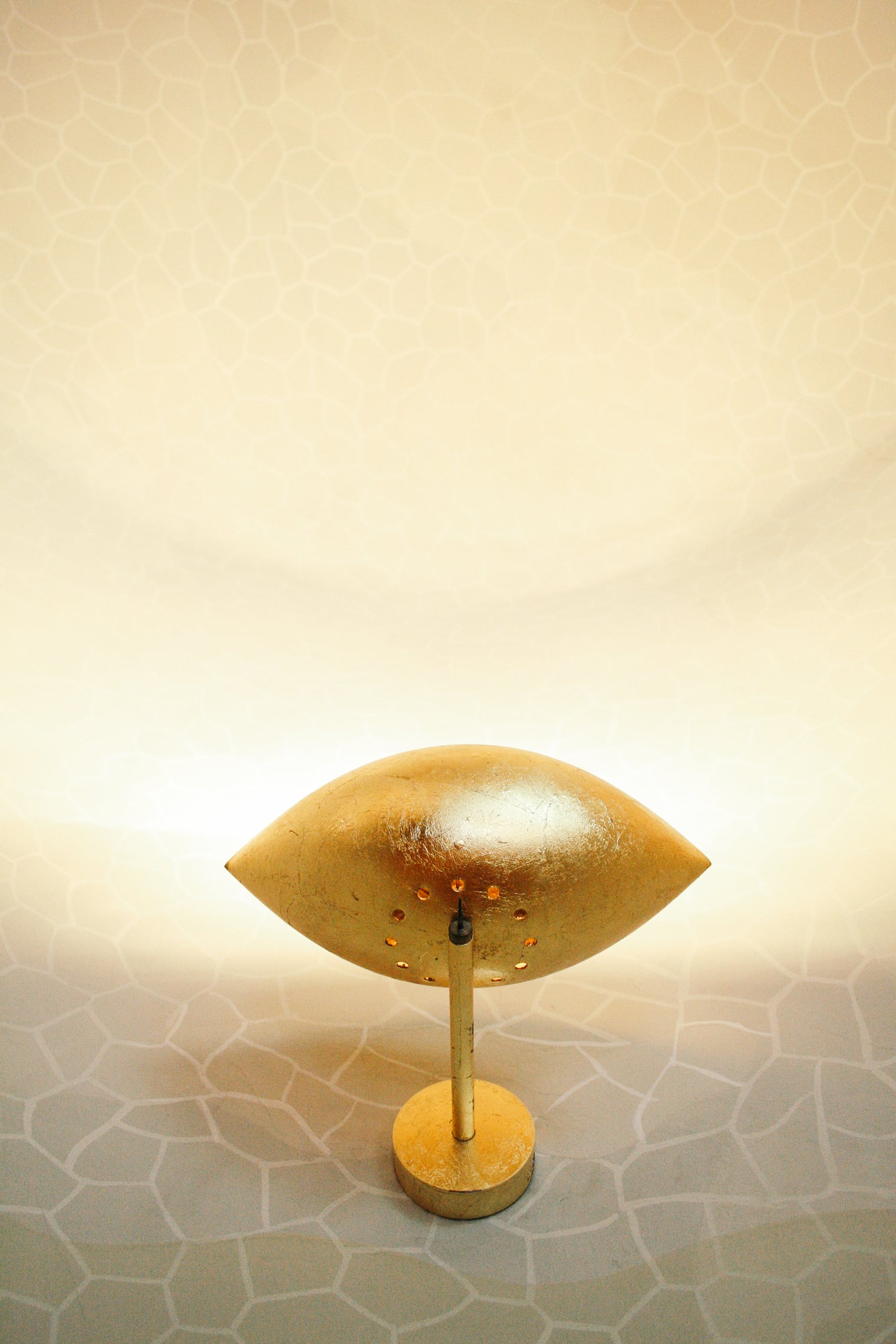 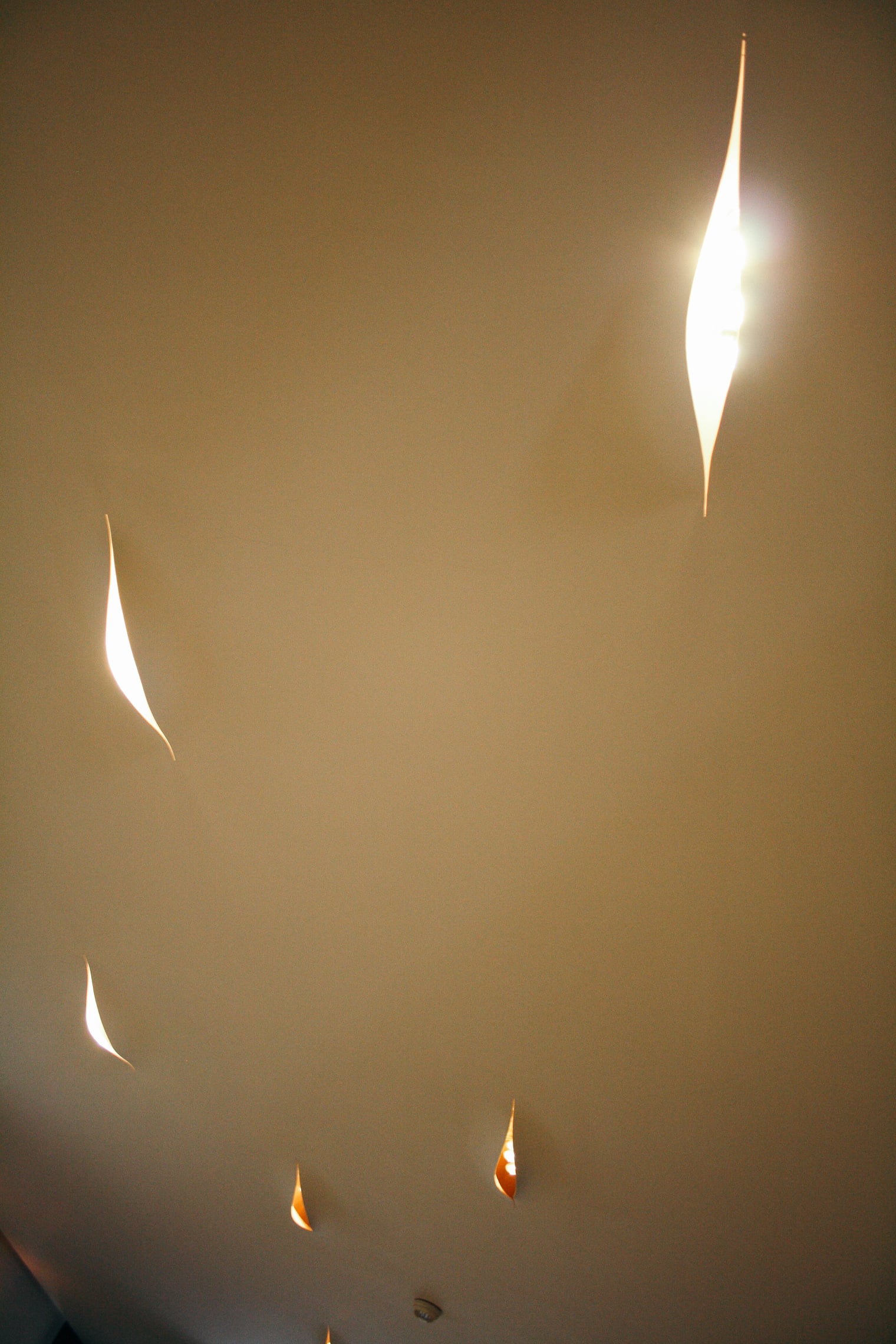 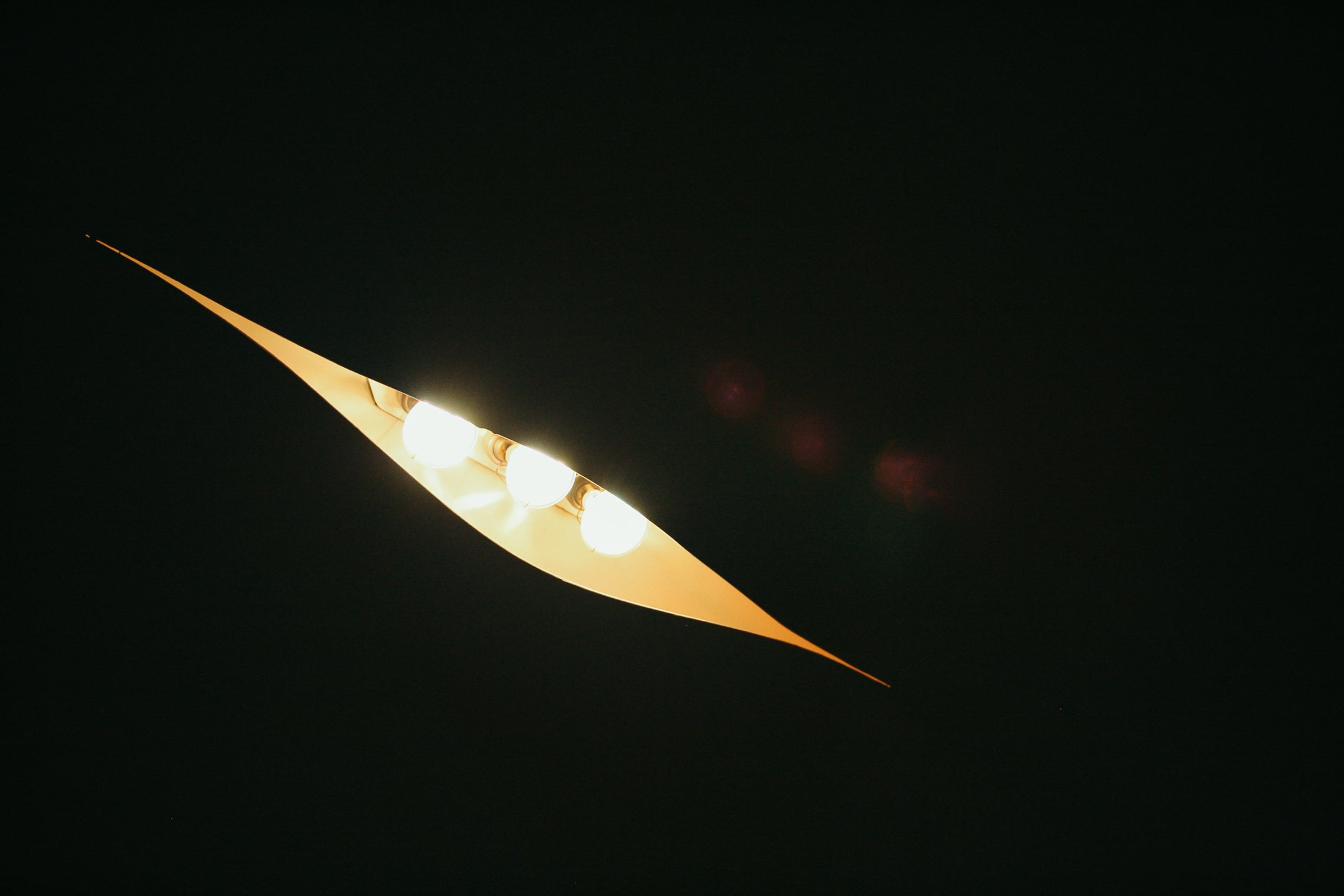 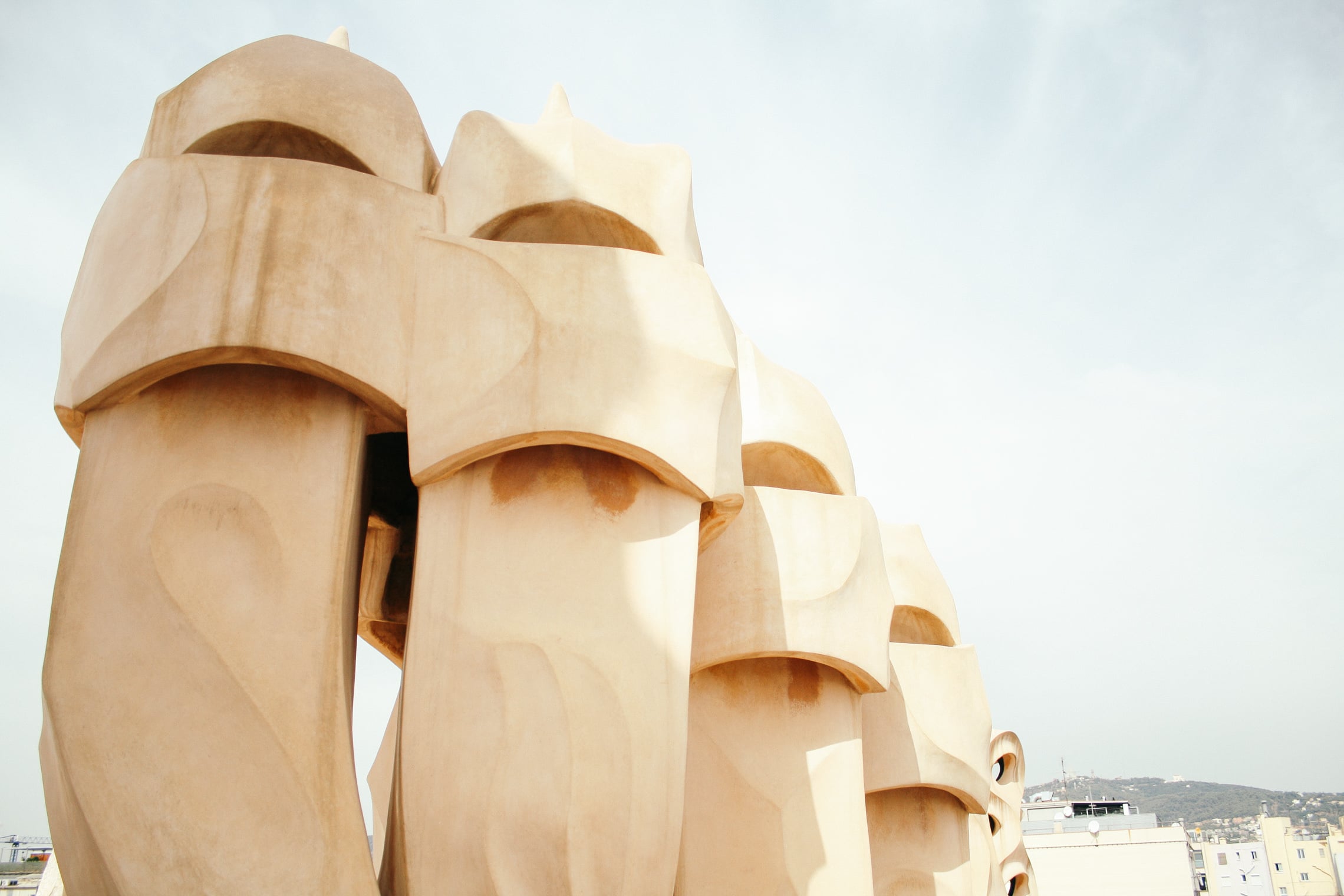 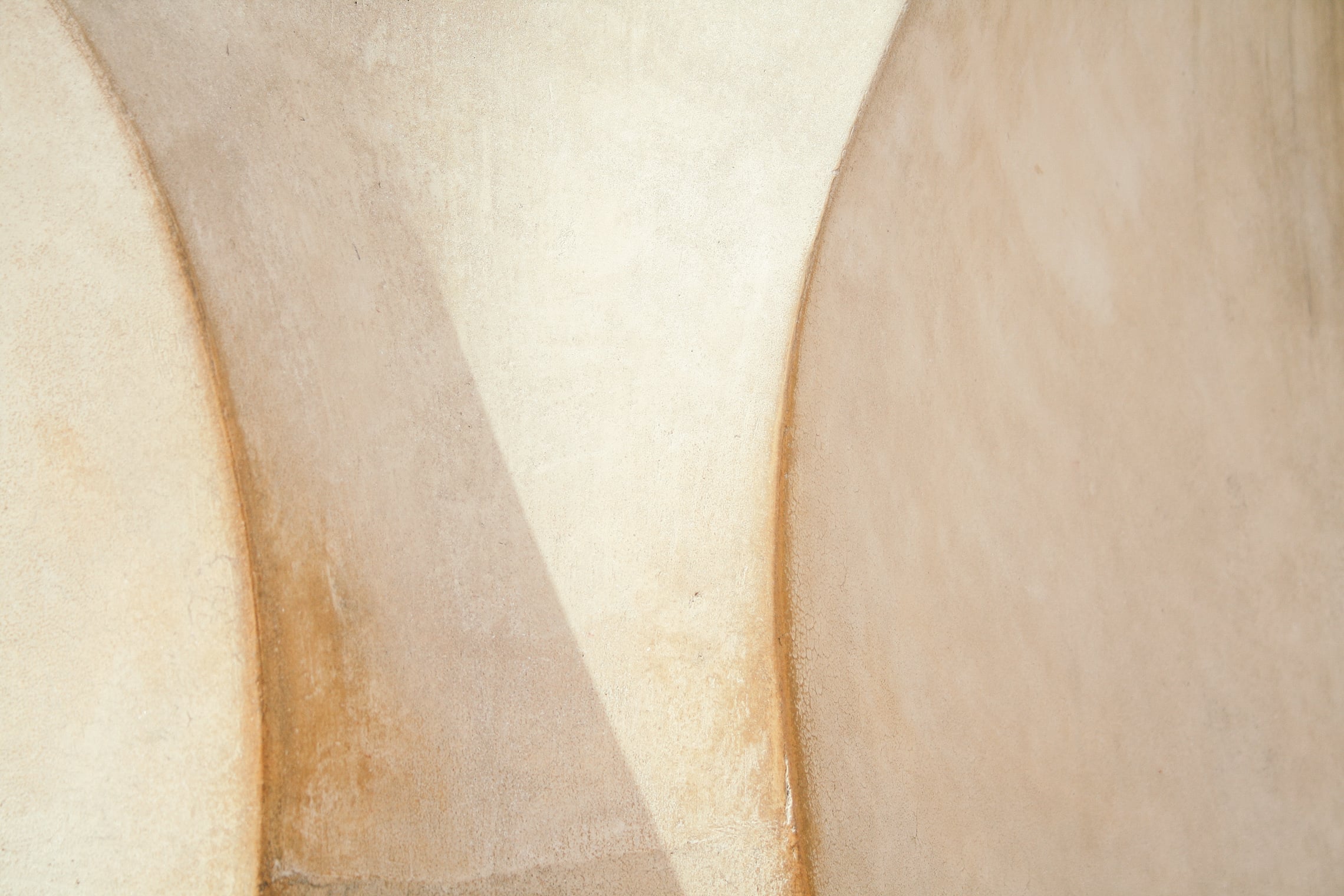 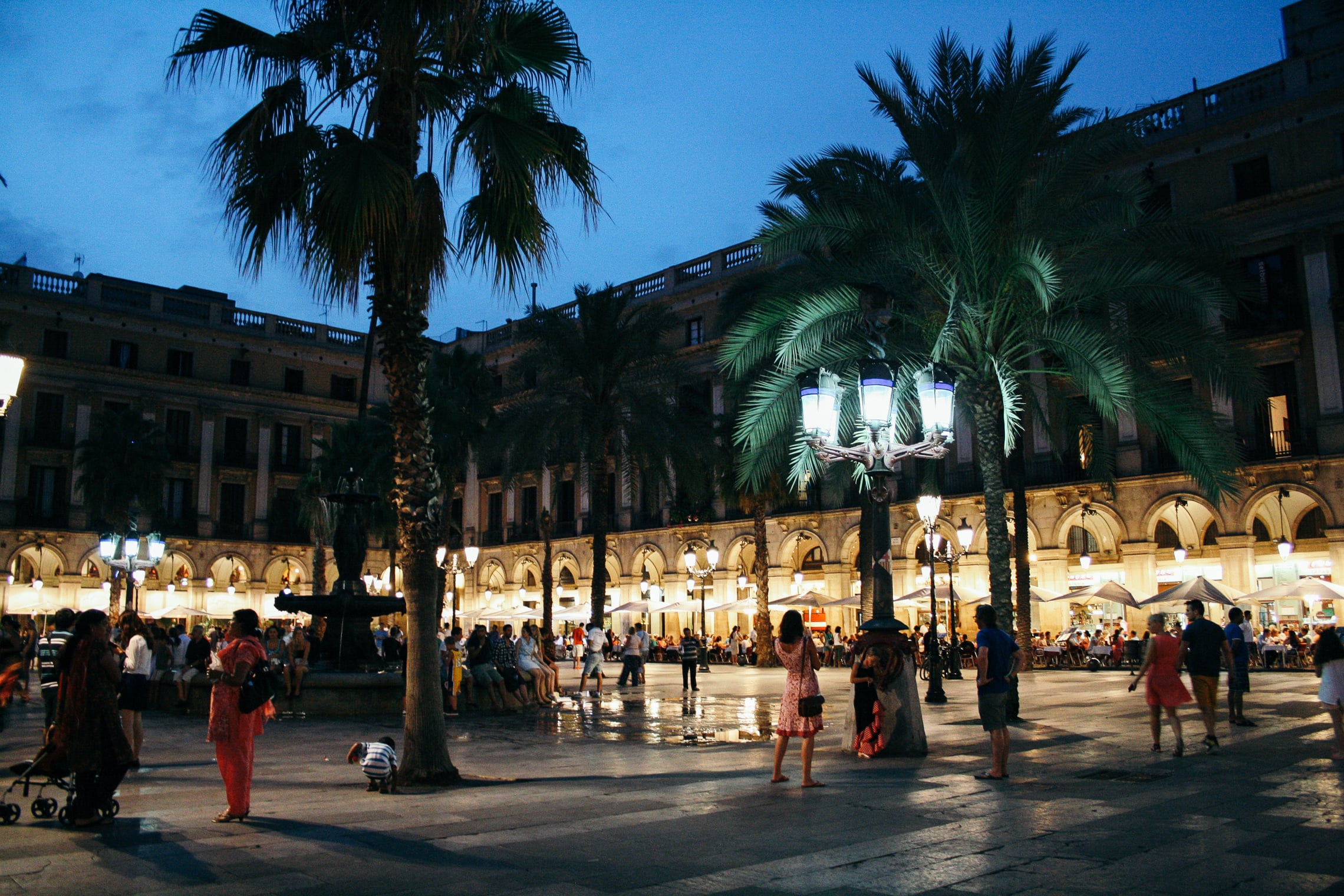 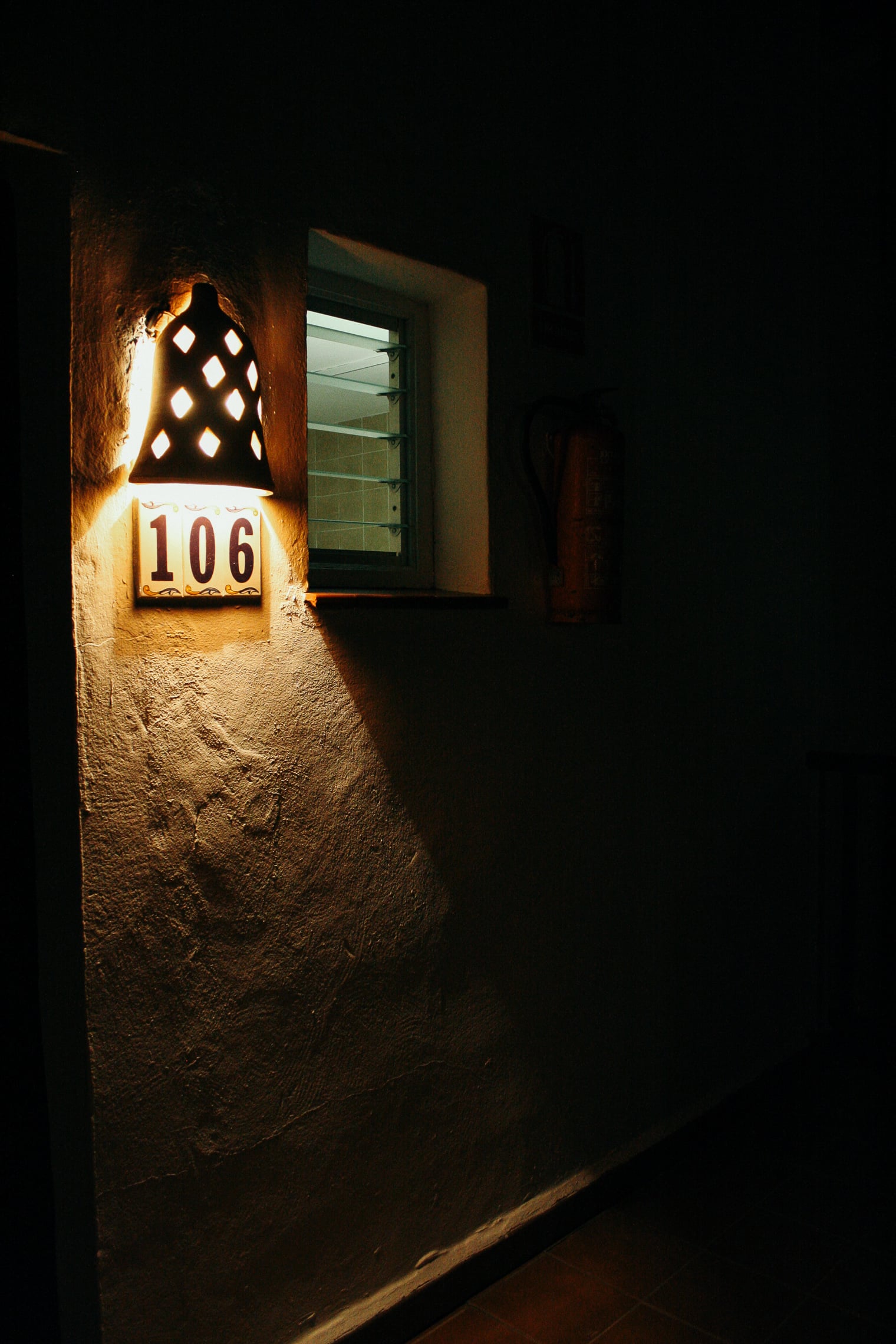 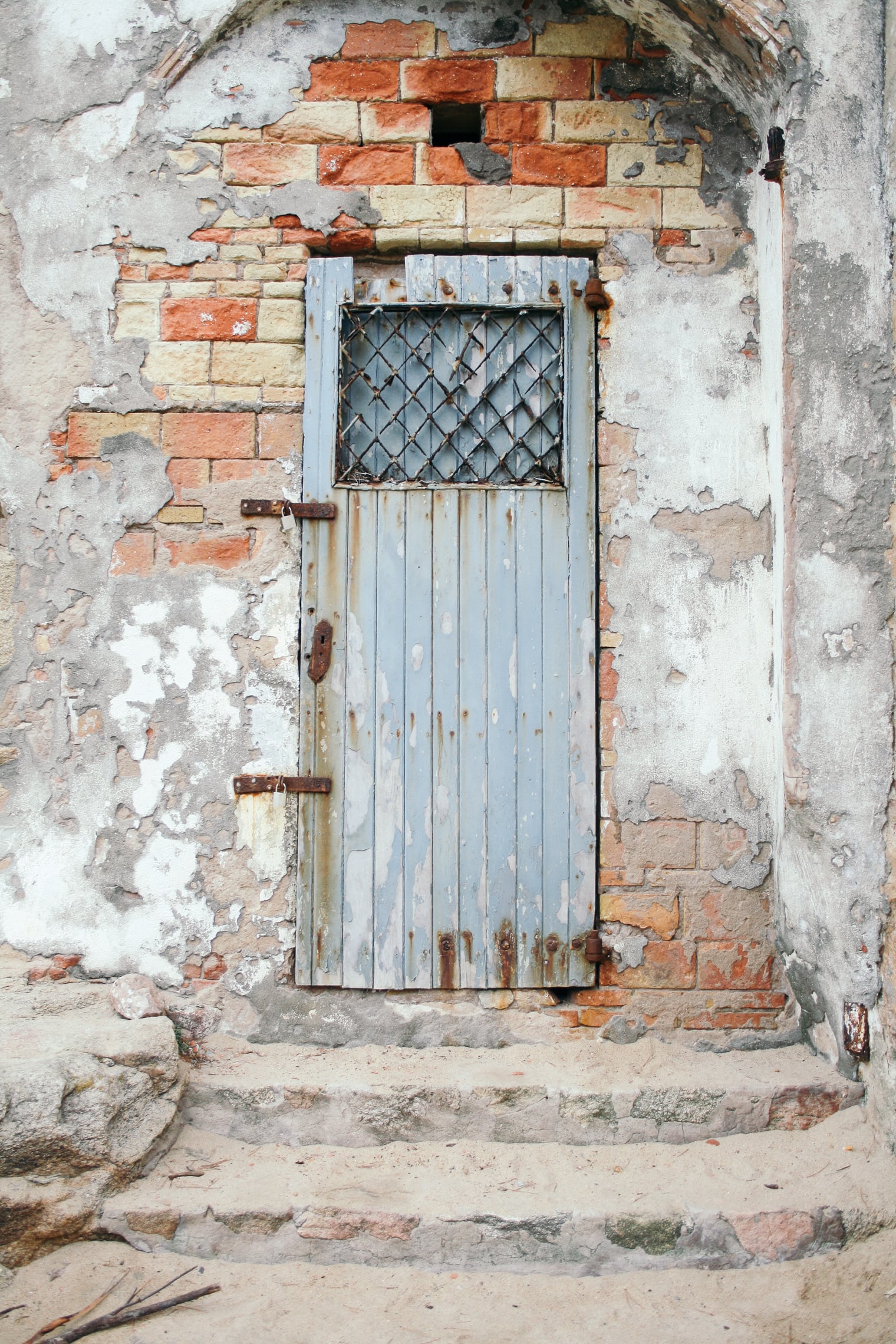 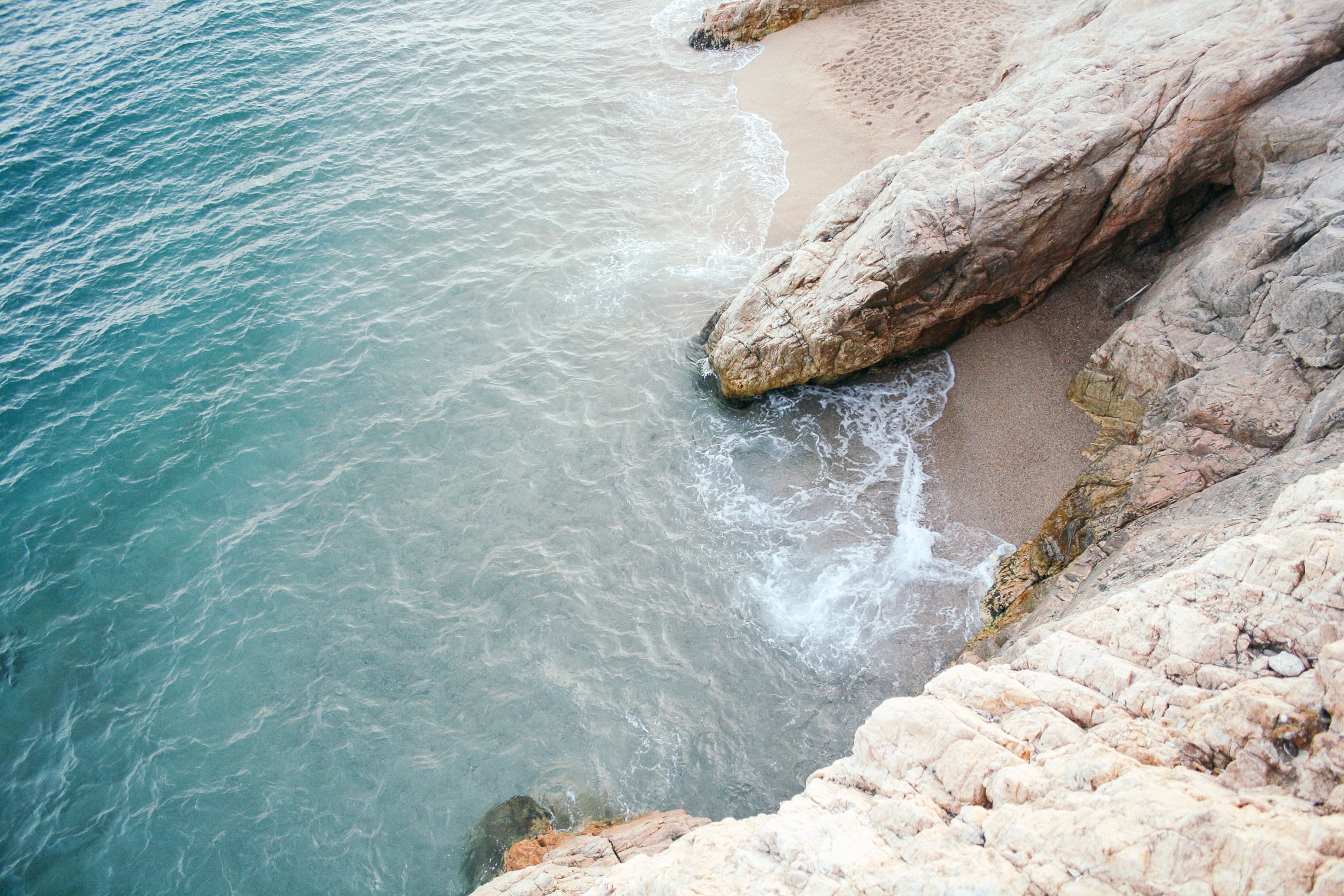 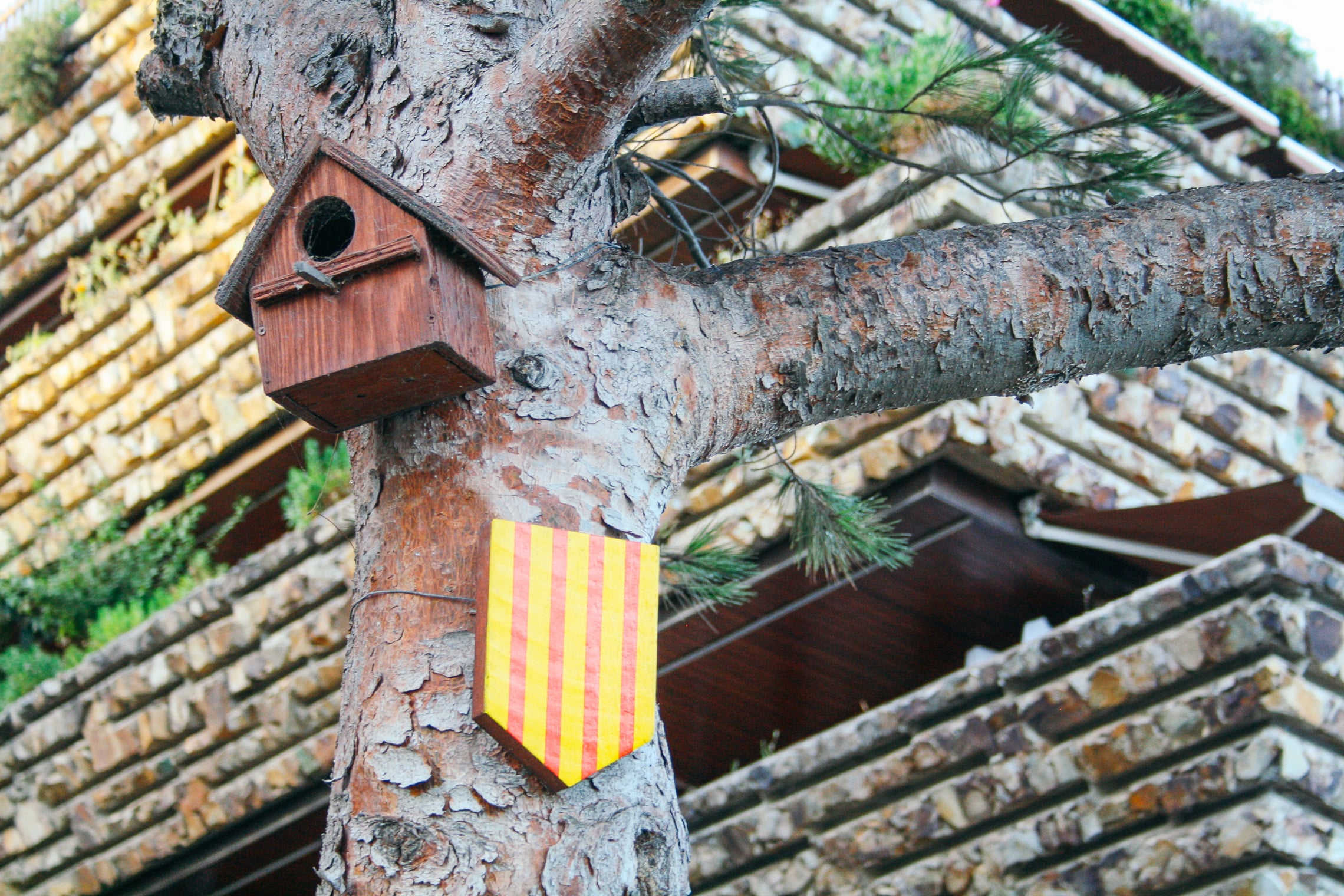 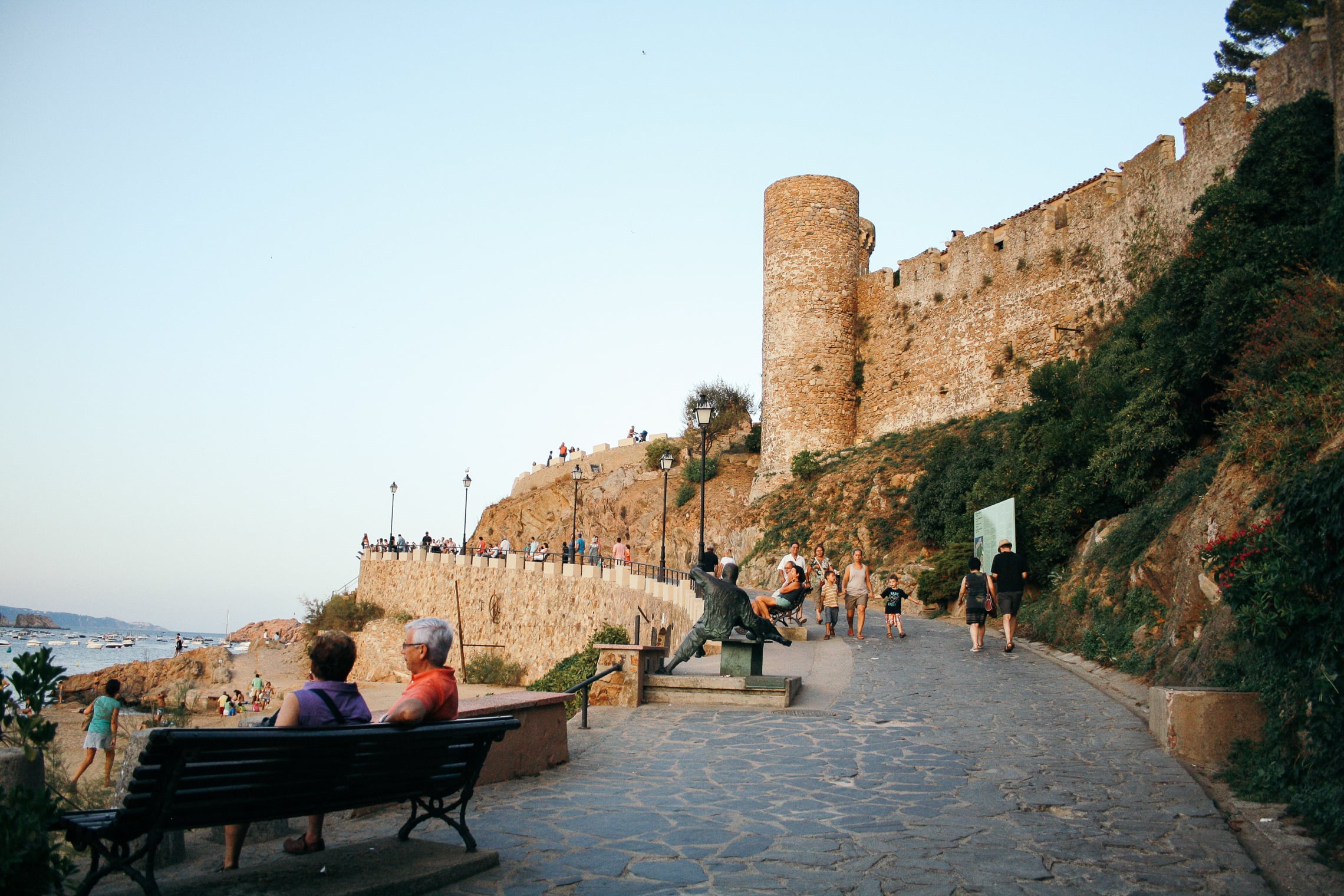 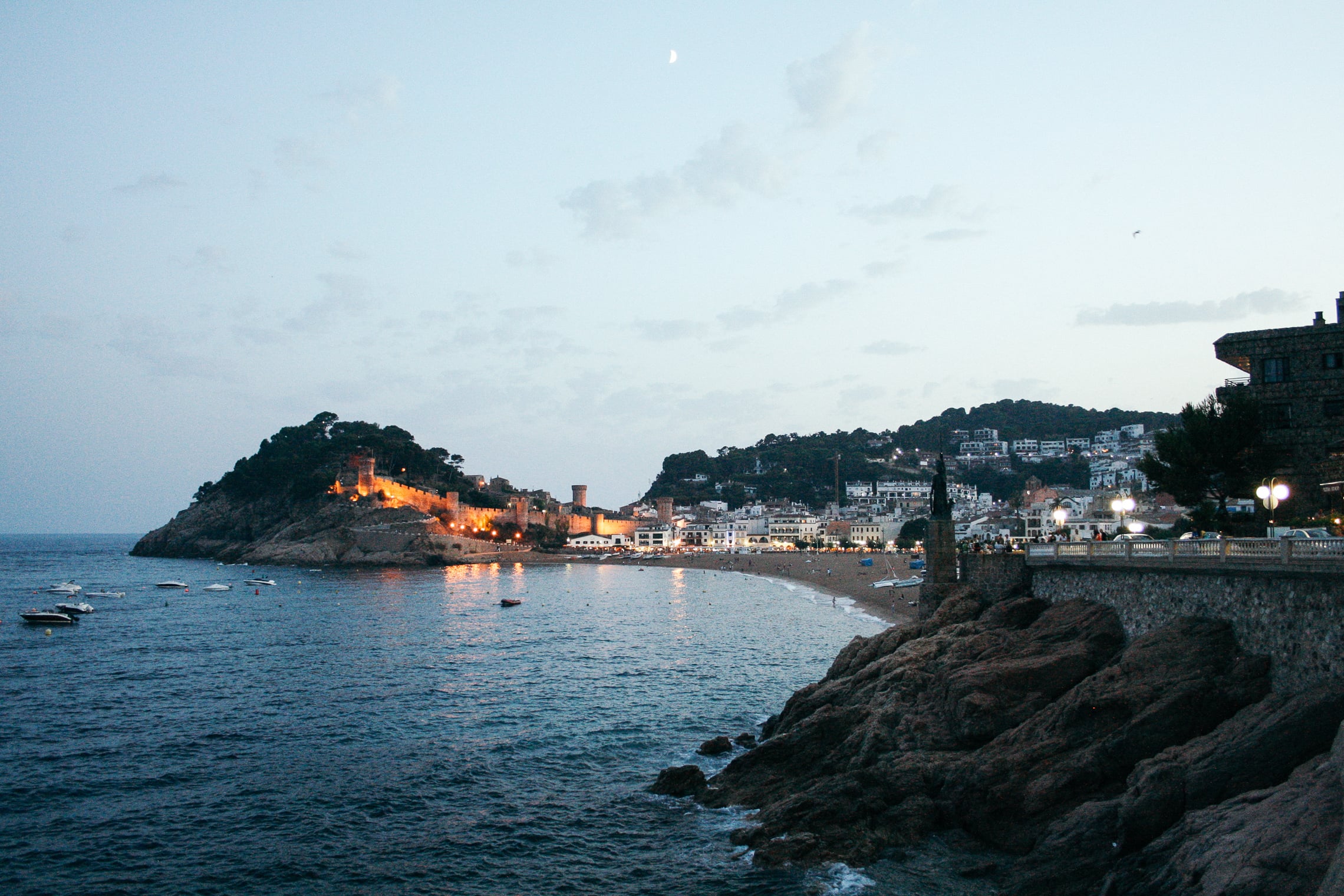 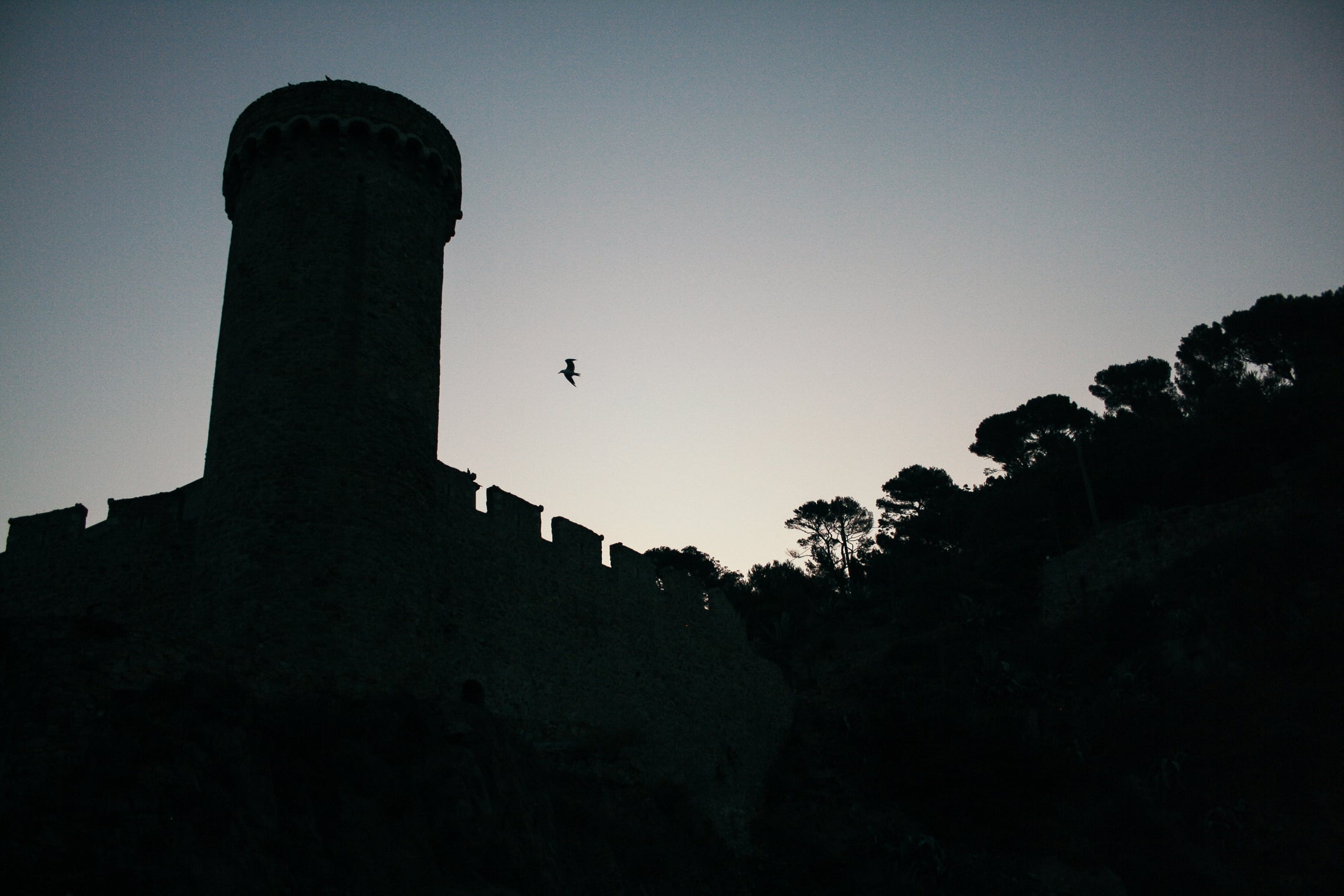 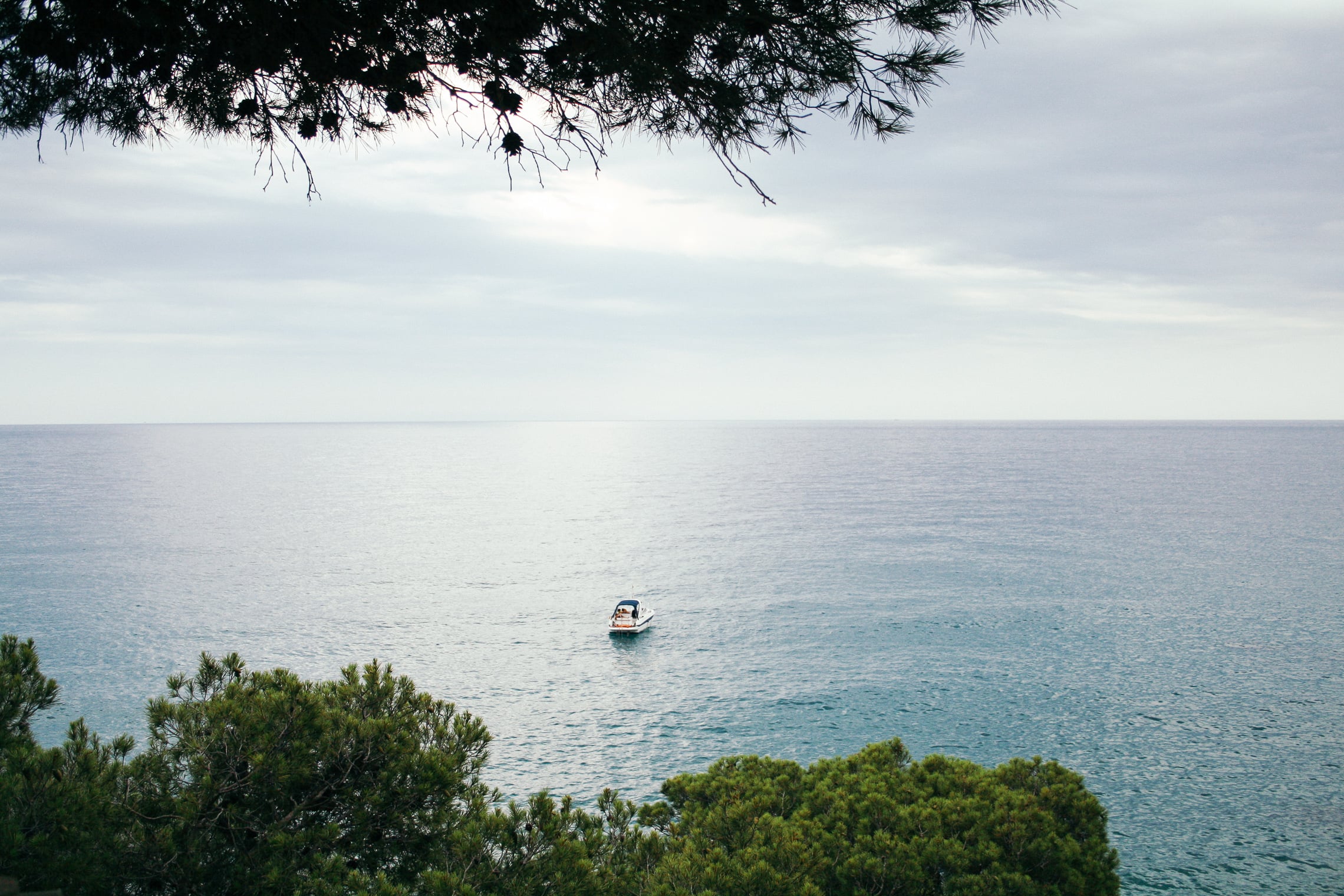 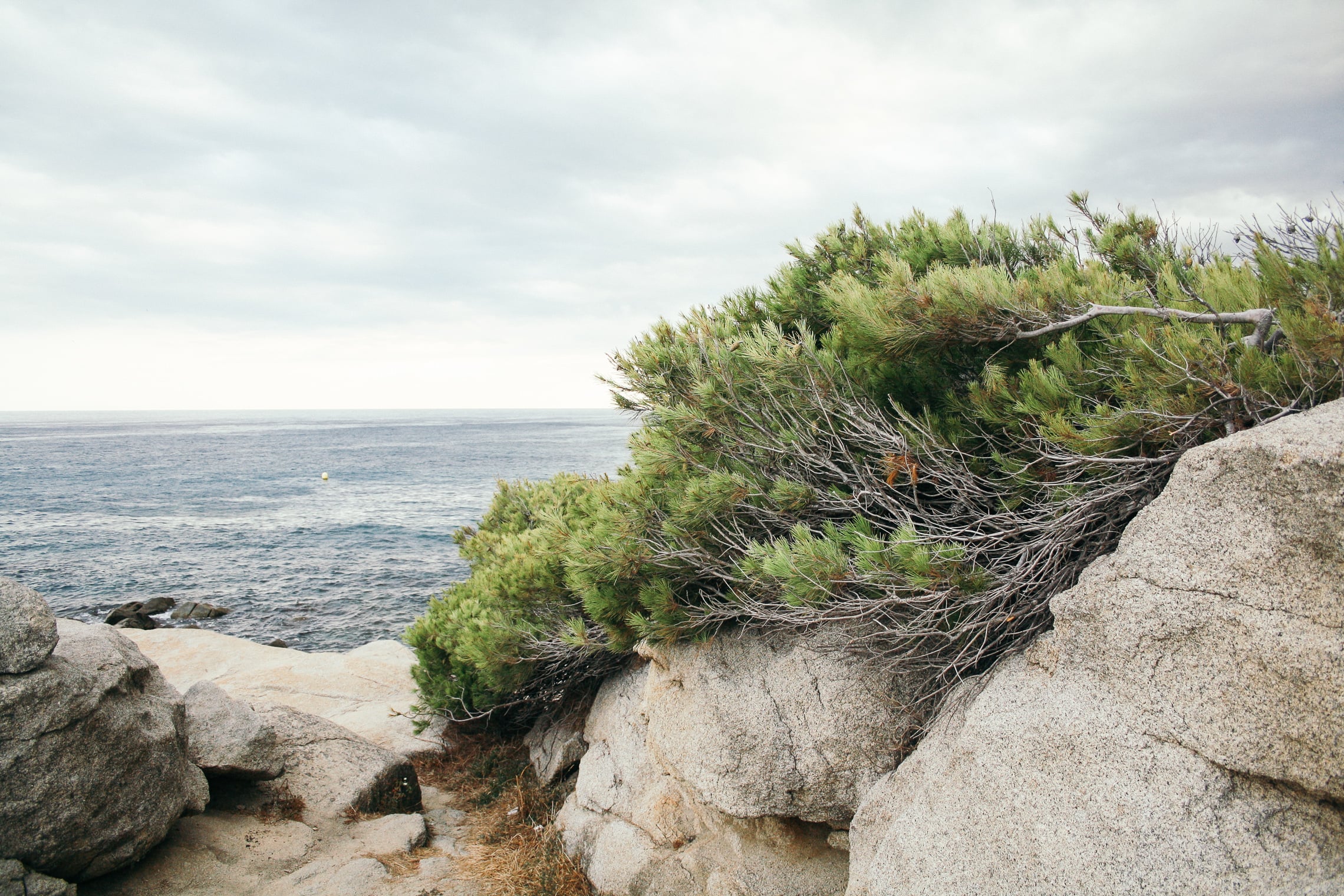 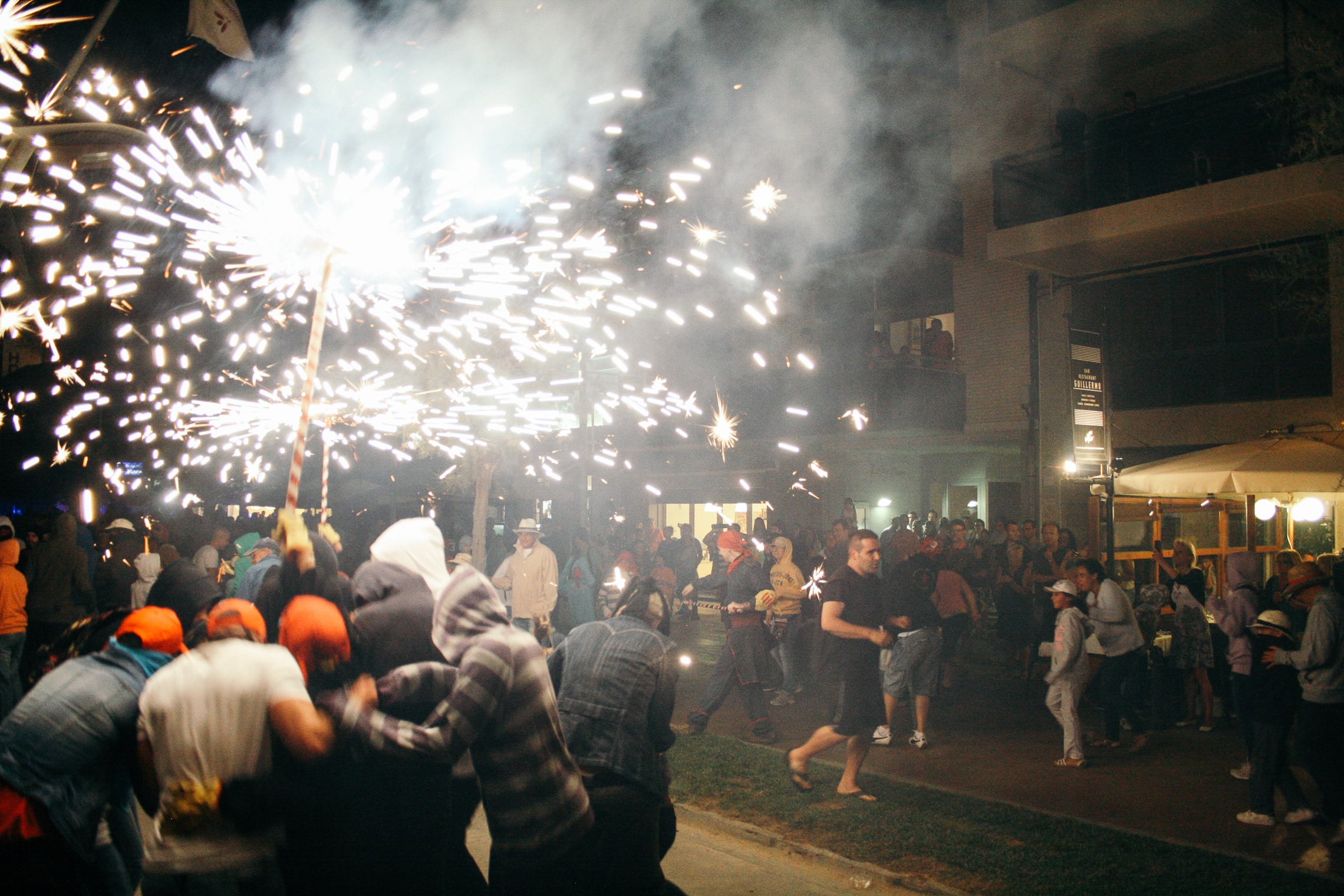 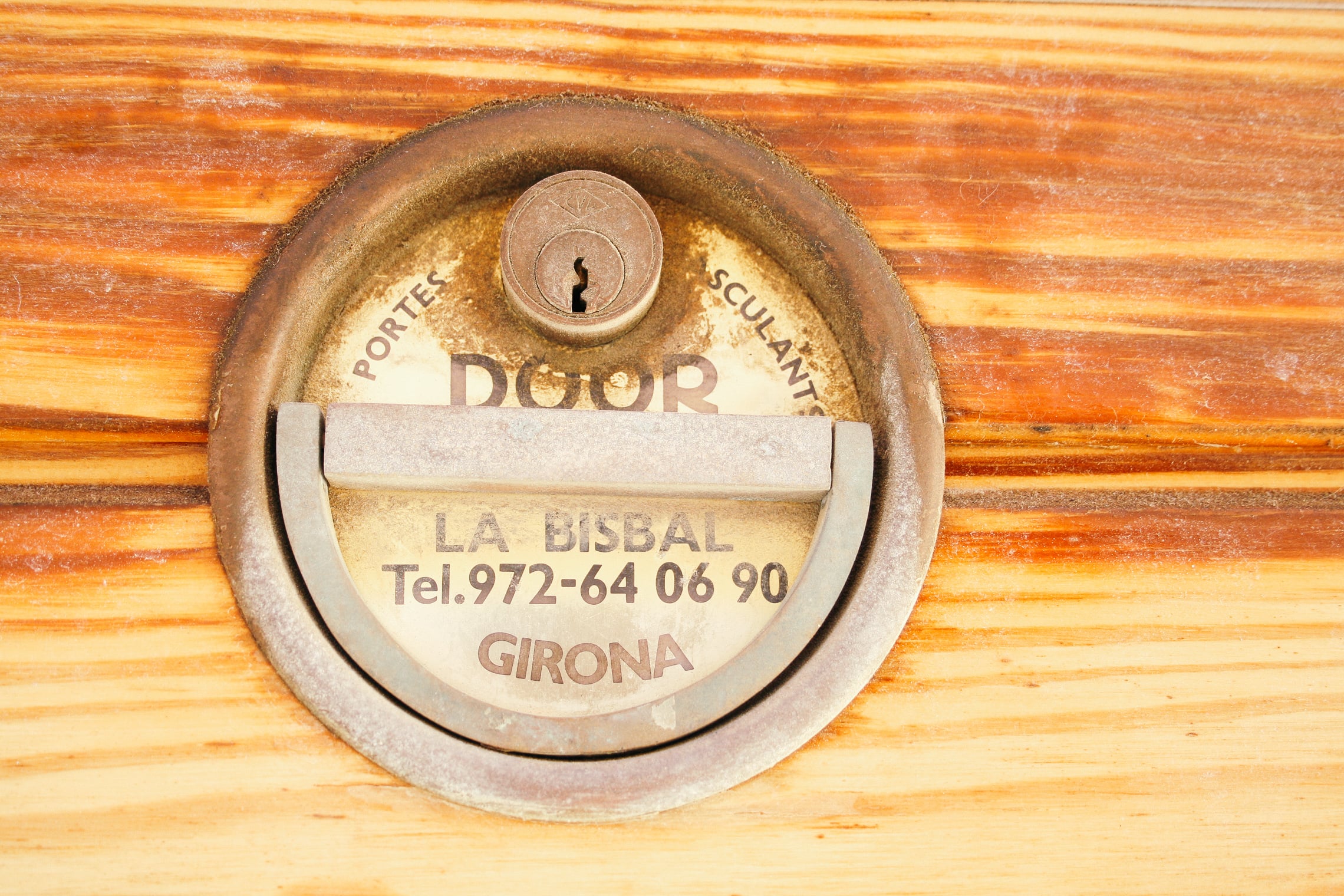 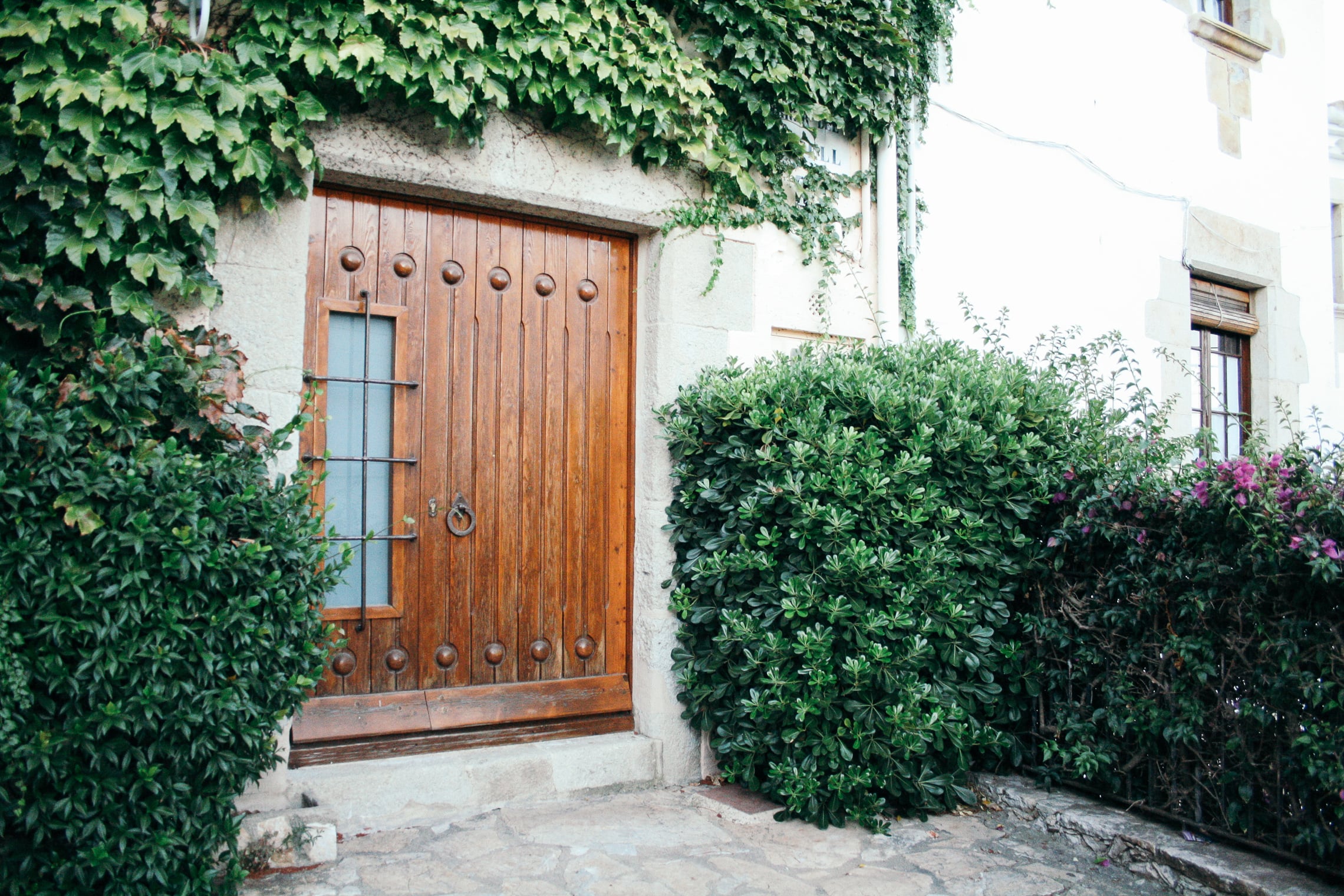 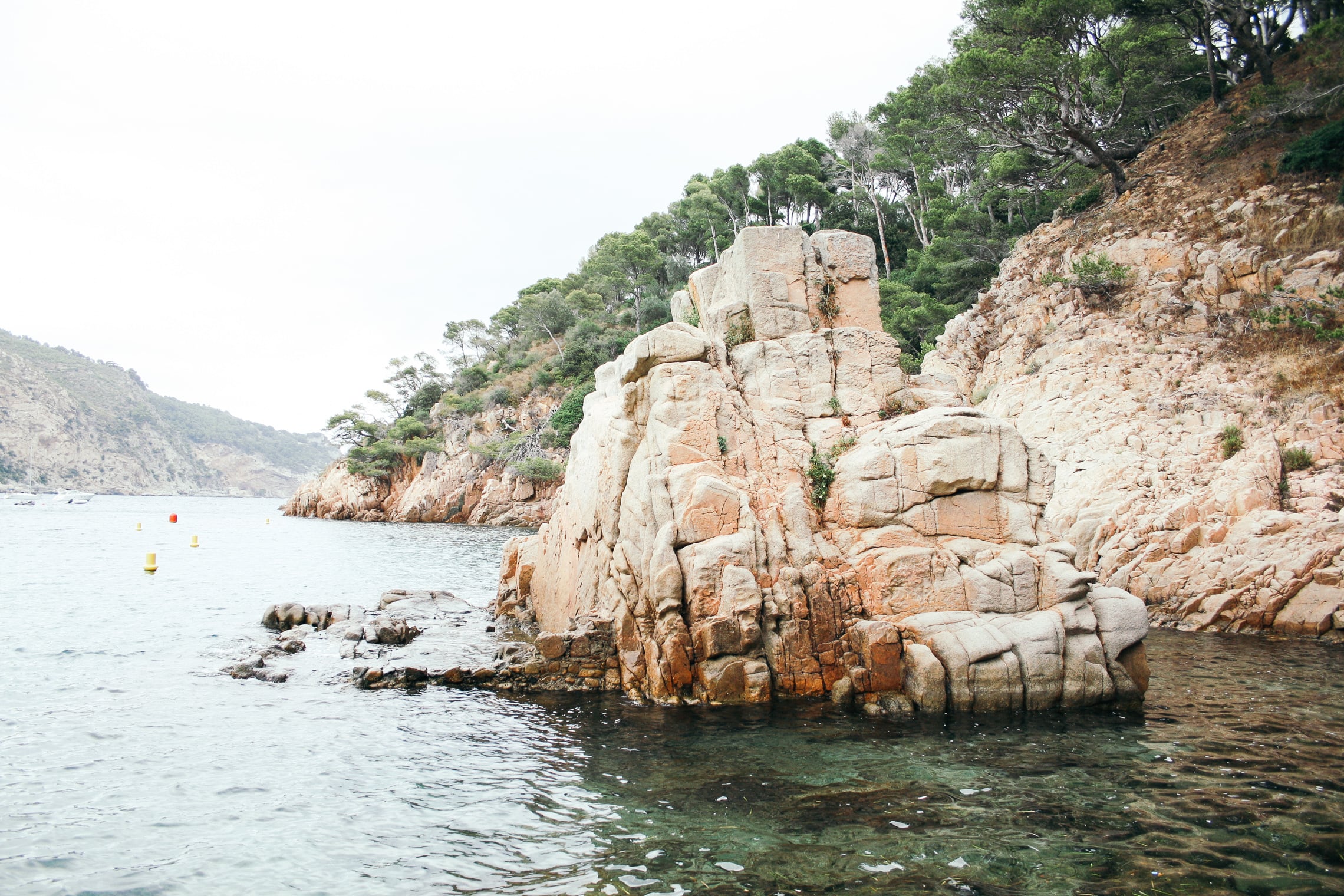 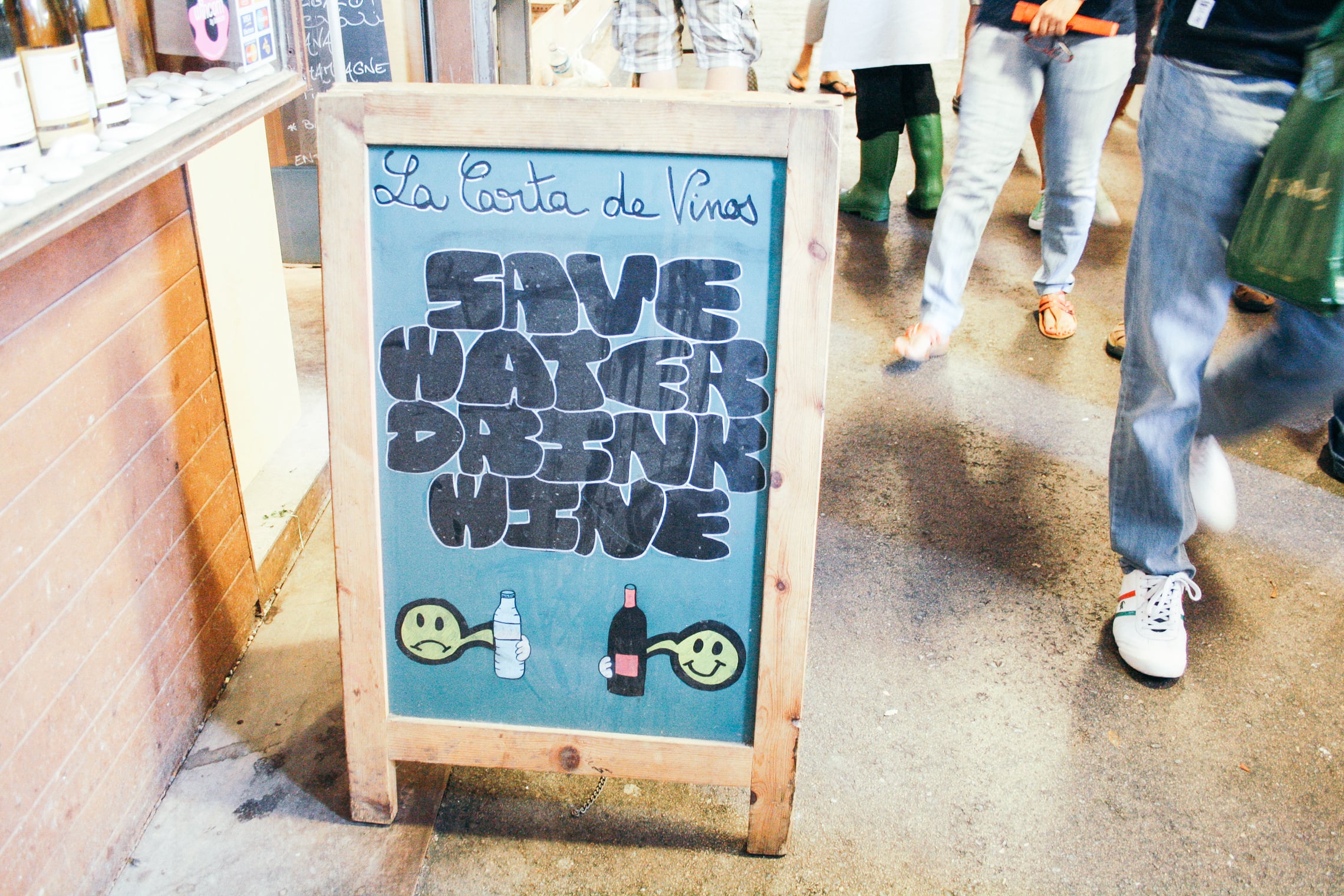 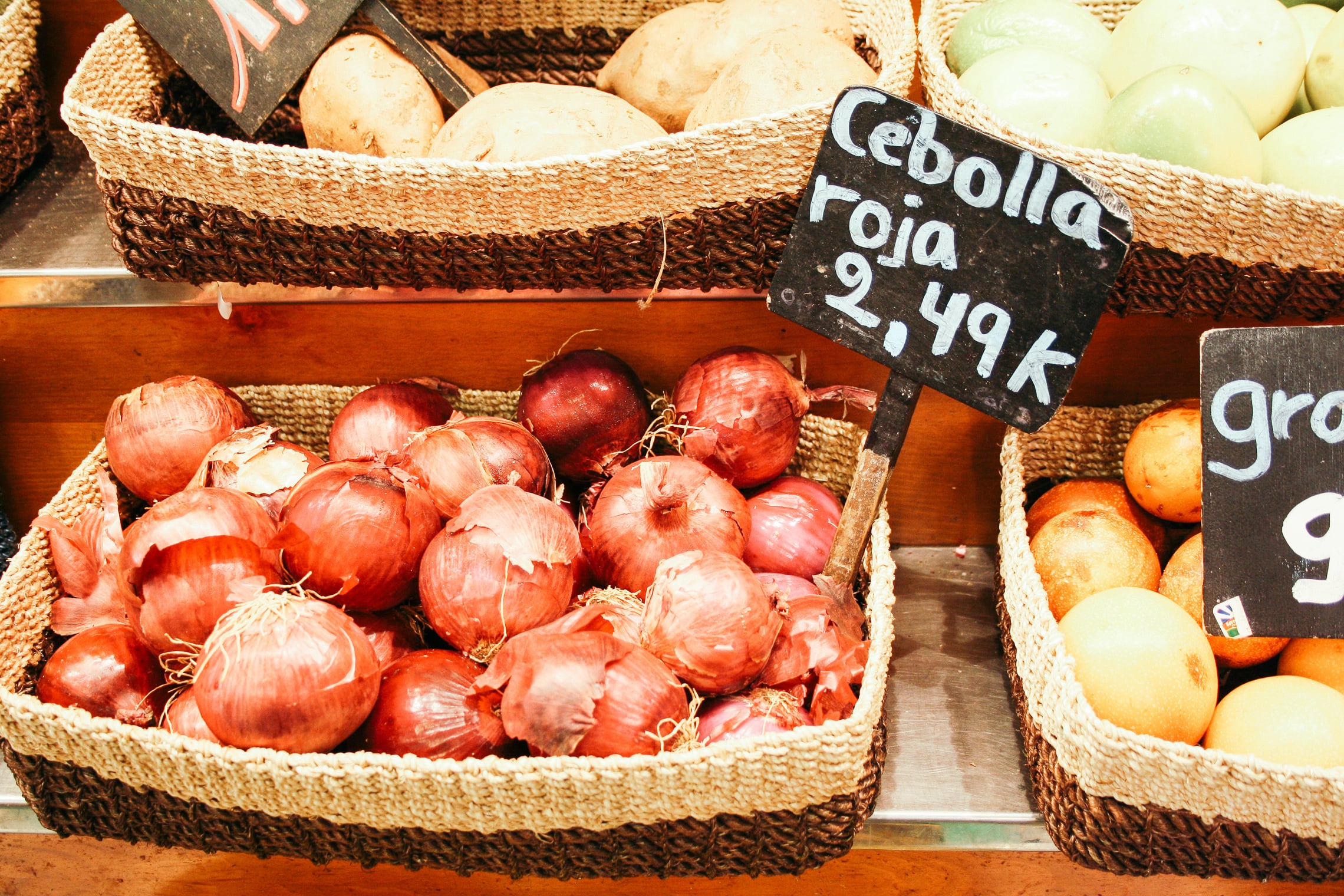 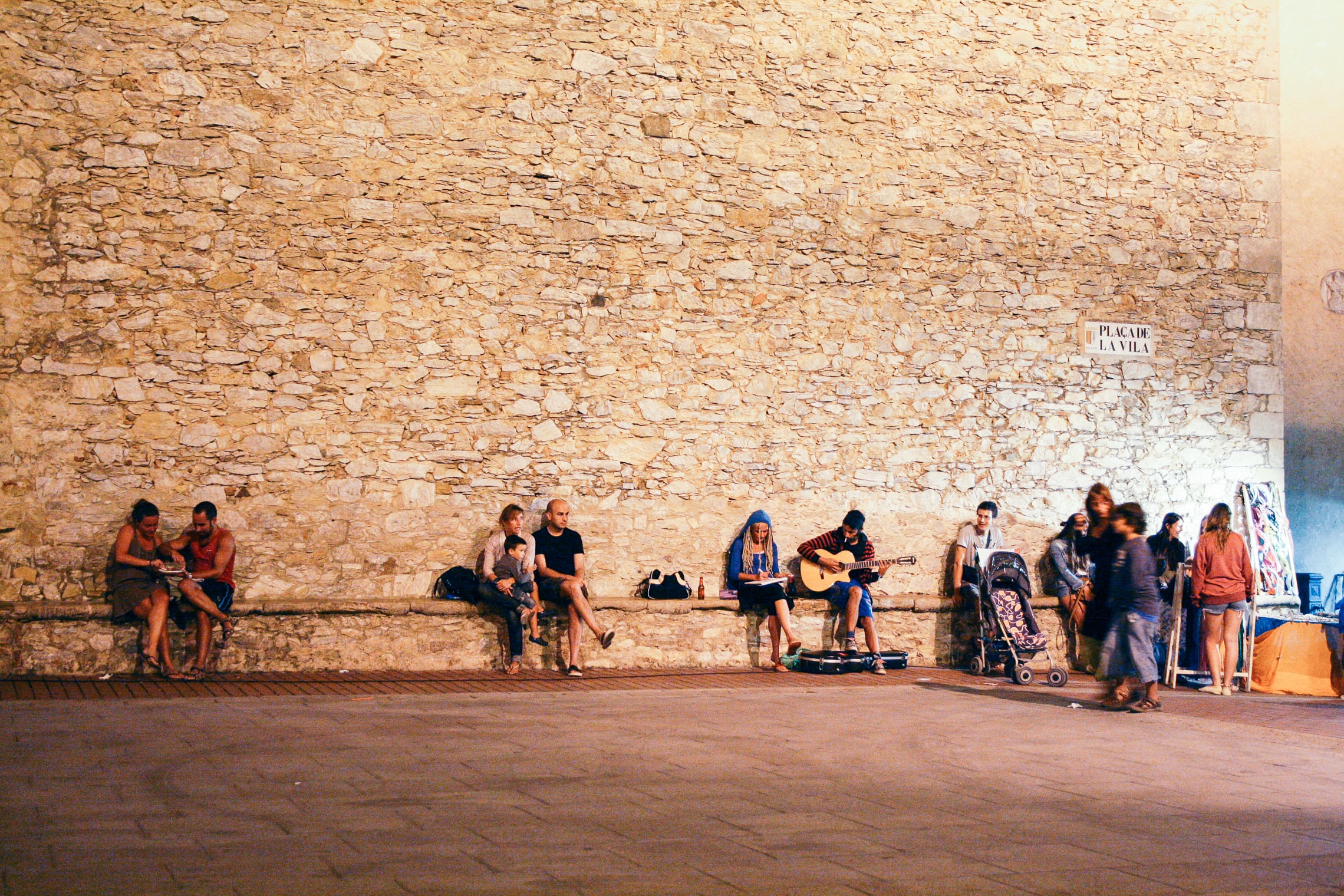